VIDEO: The Allure of Asian Arowana

for the series “Talks at Google.” 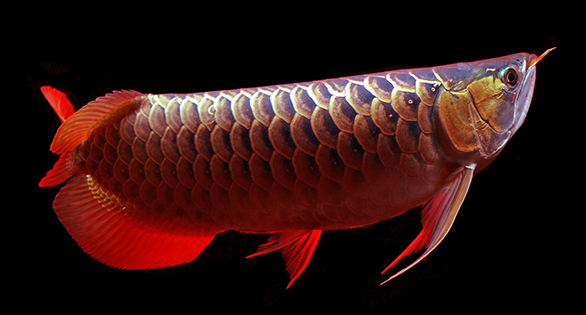 “The Dragon Behind the Glass” author Emily Voigt, a New York-based journalist, speaks with Kelly Bailey in a recent installment of Talks at Google program. Voigt investigated the world of the Asian Arowana for the book, attracted to the topic by “the ridiculousness of the story, and the humor and high drama of the fish world, and the old lady getting punched out for her fish.” 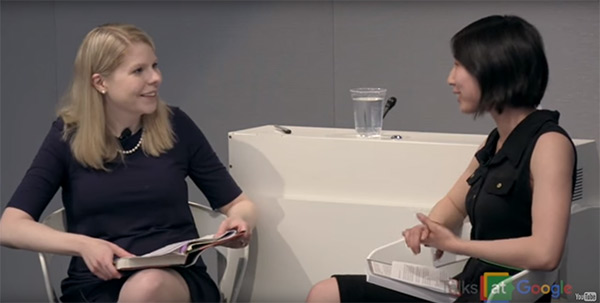 Emily Voigt, journalist and author of “The Dragon Behind the Glass,” interviewed by Kelly Bailey 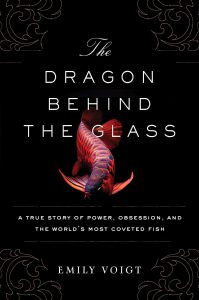 The Dragon Behind The Glass, by Emily Voigt.

Tales of fish thefts, fish fraud, and smuggling are woven together with talk of fish farming and conservation; notable personalities “Kenny The Fish” (Kenny Yap) and well-known Heiko Bleher feature prominently in this non-fiction look at the world of Scleropages formosus, taking Voigt around the world from New York to Asia. Voigt jokes in the interview that she spent a lot of time “waiting for Heiko…I’ve waited for him on four continents.” During her research for the book, Voigt even traveled to closed areas of Myanmar in search of the newest species of Arowana (presumably Scleropages inscriptus, but you’ll have to read the book to find out).

In the interview, Voigt talks about the role CITES played in the market for the fish, with wide-ranging topics including the notion of “ranching” vs. “farming” endangered species. Voigt casually refers to the Asian Arowana as a “mass produced endangered species,” discussing how commercial utilization of an endangered species can either benefit or harm the remaining wild populations.

Voigt notes that while she didn’t set out to write about the environment or conservation, it was perhaps an unavoidable aspect of the story. “You really can’t write about the Arowana, or any fish I think today, without coming face-to-face with an enormous amount of loss,” says Voigt. “And this is particularly true of freshwater fish…When we talk about the state of fish today, people tend to focus on marine species…but the truth is that marine fishes are in much better shape than freshwater fishes.”

“The Dragon Behind The Glass” is certainly not a fish husbandry book, just in case there was any confusion. It seems to be a kindred spirit of Susan Orlean’s “The Orchid Thief” (which led to the movie “Adaptation”). Voigt noted that “there’s something so admirable about [the fish hobby]…they’re really interested in the natural world, and the wild, and holding onto a piece of the wild. I think that’s what attracts people to it, as much as sort of the looking like a dragon and the good luck stuff, I think it’s also a deeper desire to connect with nature. I wouldn’t be surprised if people are very interested in kind of exploring the history of that.”

Indeed, I’m eager to check it out.