Video: The Aquascaping Birth, Life, and Death of a Tree

A couple weeks ago, we introduced the stunning videographic skills of Poland’s Norbert Sabat. The aquascapes he featured in those films were not his own, but Sabat happens to have some immense aquascaping chops of his own. A series of videos documents the creation and evolution of one particularly interesting aquascape he created, centered on a driftwood “tree.”

It all starts with the death of an aquascape and the hands of its creator; Sabat prepares a clean slate in early October 2012:

The birth of a tree:

9 weeks in, the fish join the aquascape:

More images from this aquarium in its prime can be see on Sabat’s website. A little more than a year after Sabat created the layout, he’s reverted to the hardscape alone. “I removed all 3 months before [the] film. No time for maintenance,” wrote Sabat, and with that, he presented “Dead Tree.”

From rise to fall, watching Sabat’s aquascape change reminds us that planted aquaria are always evolving. And as long as you’re willing to do the work, you can always hit the “reset” button! 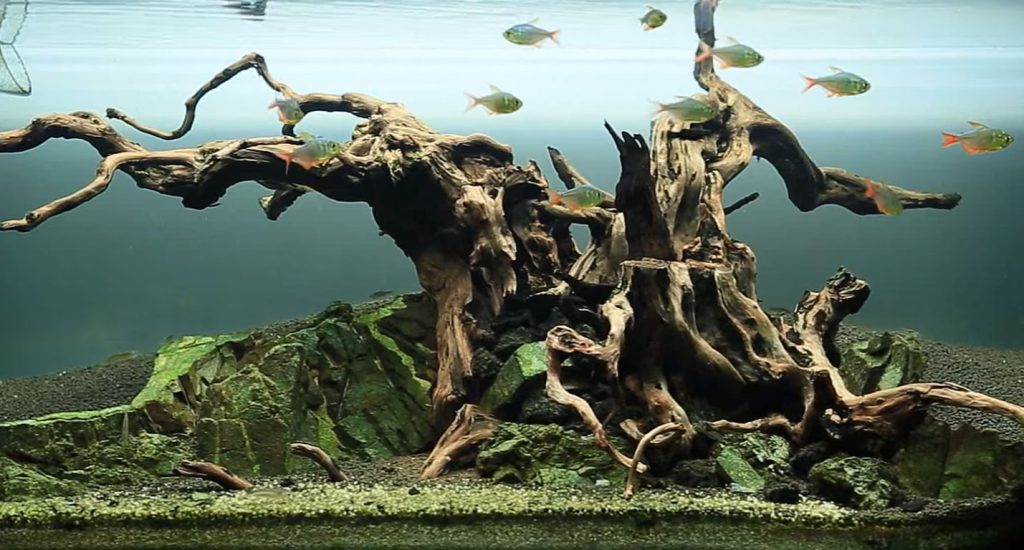 “Dead Tree” – just another phase of an aquarium’s life cycle! 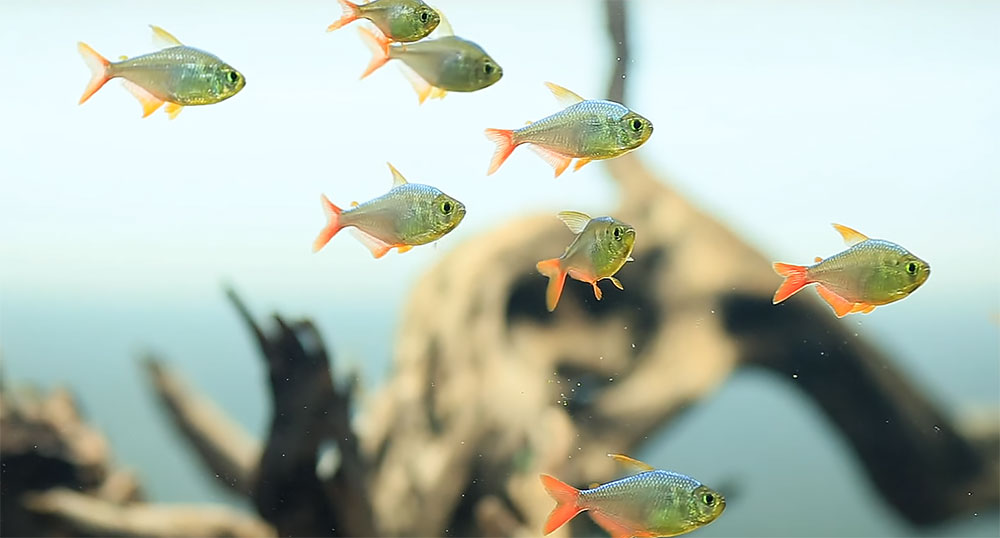 All videos & screen captures by Norbert Sabat. See more at https://www.youtube.com/user/SuperAquadesign/videos and http://aquadesign.pl/