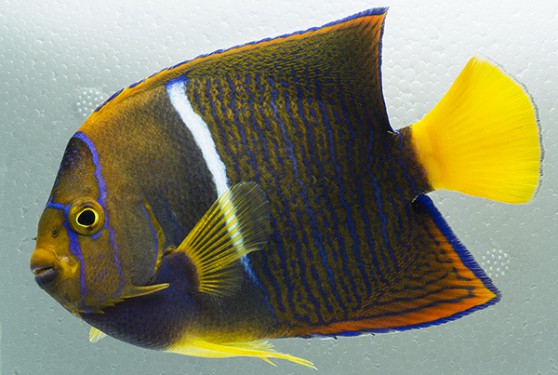 Passer or King Angelfish, Holacanthus passer, collected off the coast of Ecuador. All images by M. Tuccinardi.

Traveling in the Amazon basin doesn’t usually afford much chance to see marine life—aside from a brief  stop in Lima, Peru, I hadn’t seen the ocean in months. But towards the end of my travels, I had the opportunity to embrace my love of all things salty and return to Ecuador to work with an up-and-coming marine exporter.

Ecuador, with an extensive coastline along the Eastern Pacific, boasts a rich assortment of marine fish and invertebrates near shore. And of course, a few hundred miles from Ecuador’s coast are the famed Galapagos Islands, a world-renowned hotbed of biodiversity. Although its waters are somewhat less tropical than the Indo-Pacific reefs we tend to think of when imagining aquarium fishes’ native habitat, there are still hundreds of species of fish, invertebrates, and corals that can be found just offshore. Some of the native marine life will be familiar to hobbyists, with ranges extending North to the Sea of Cortez, while others are likely new to the trade and hobby.

The following photos are a selection of some of the species regularly encountered in the country’s waters. Most of the collecting occurs in Manabi and Esmeraldas provinces, along the north-central coast—an area dominated by rocky habitat and deep, crystal clear turquoise waters. This fishery is relatively new and currently is shipping mainly to Europe. It will be some time before fish and inverts from Ecuador will be seen in the U.S., but for now enjoy a sampling of the beautiful marine life found off the Ecuadorian coast. 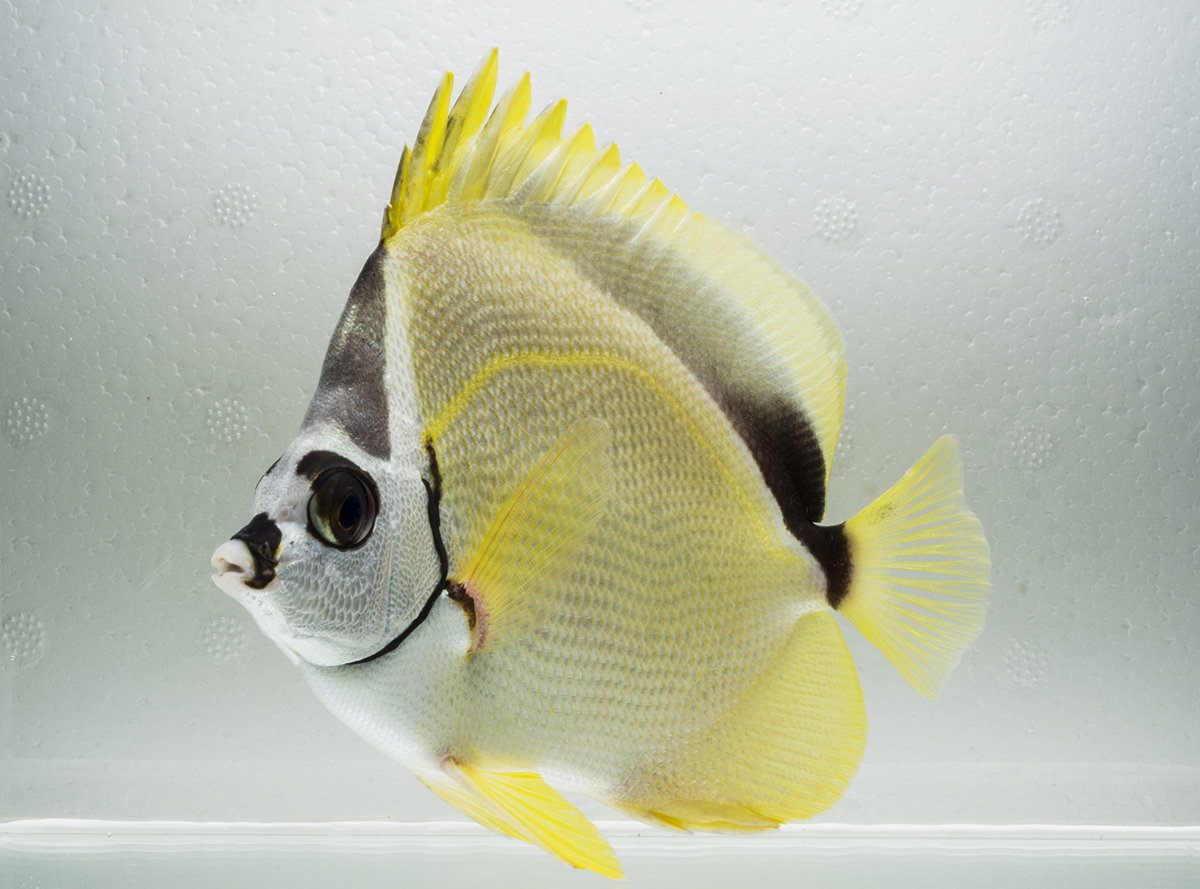 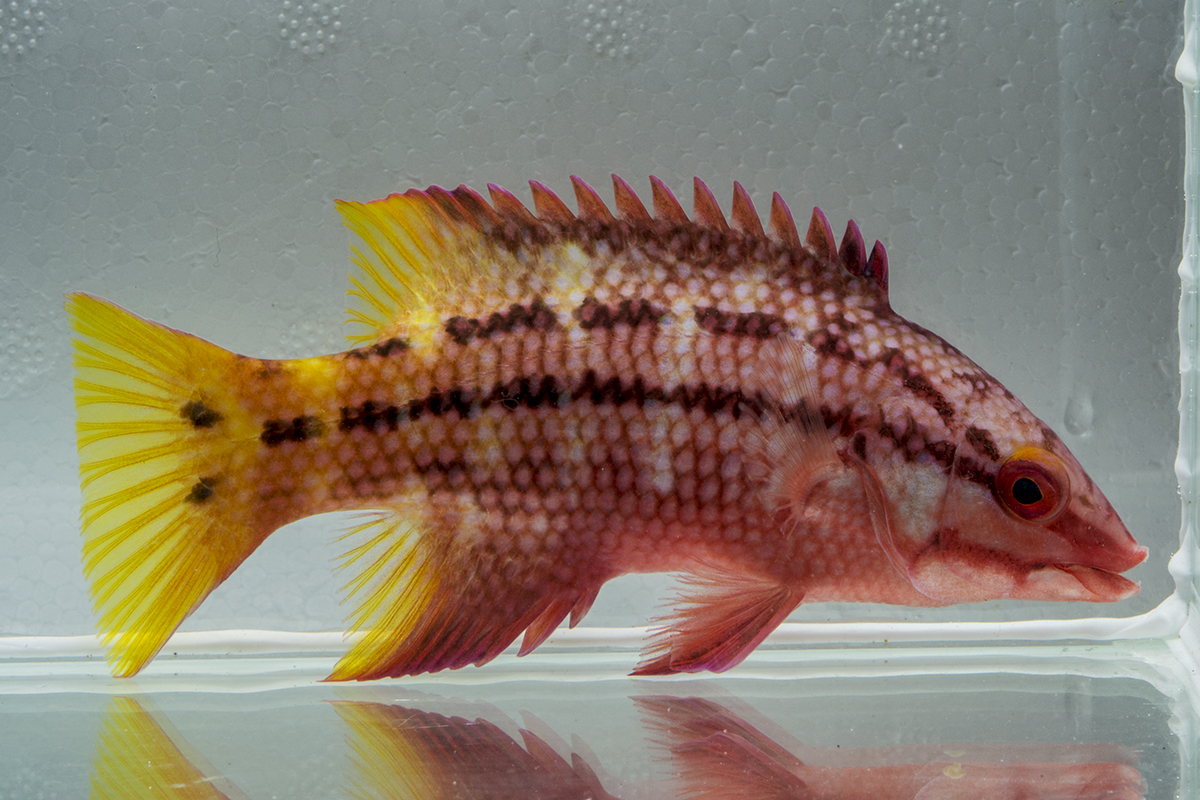 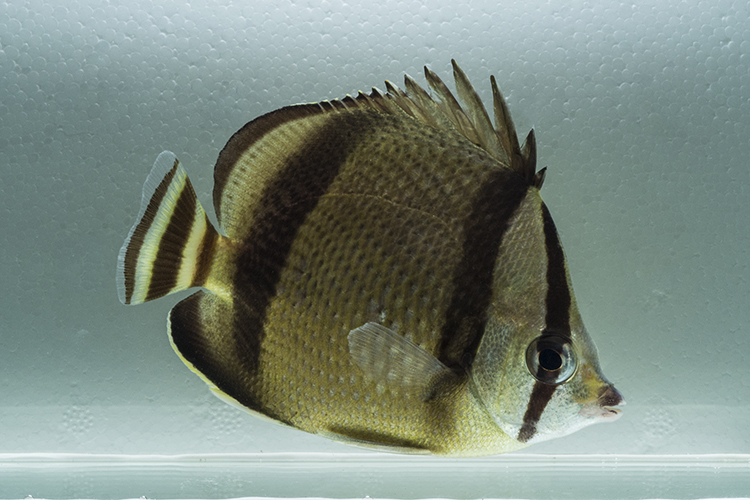 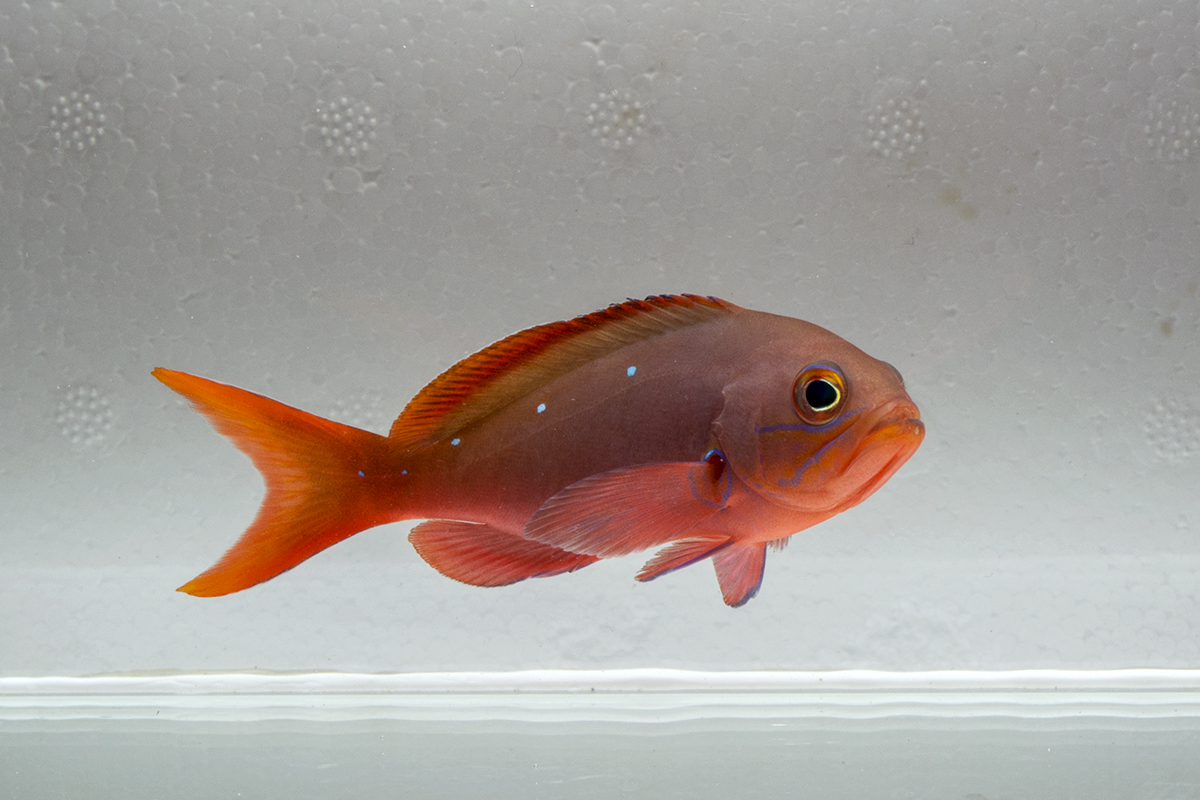 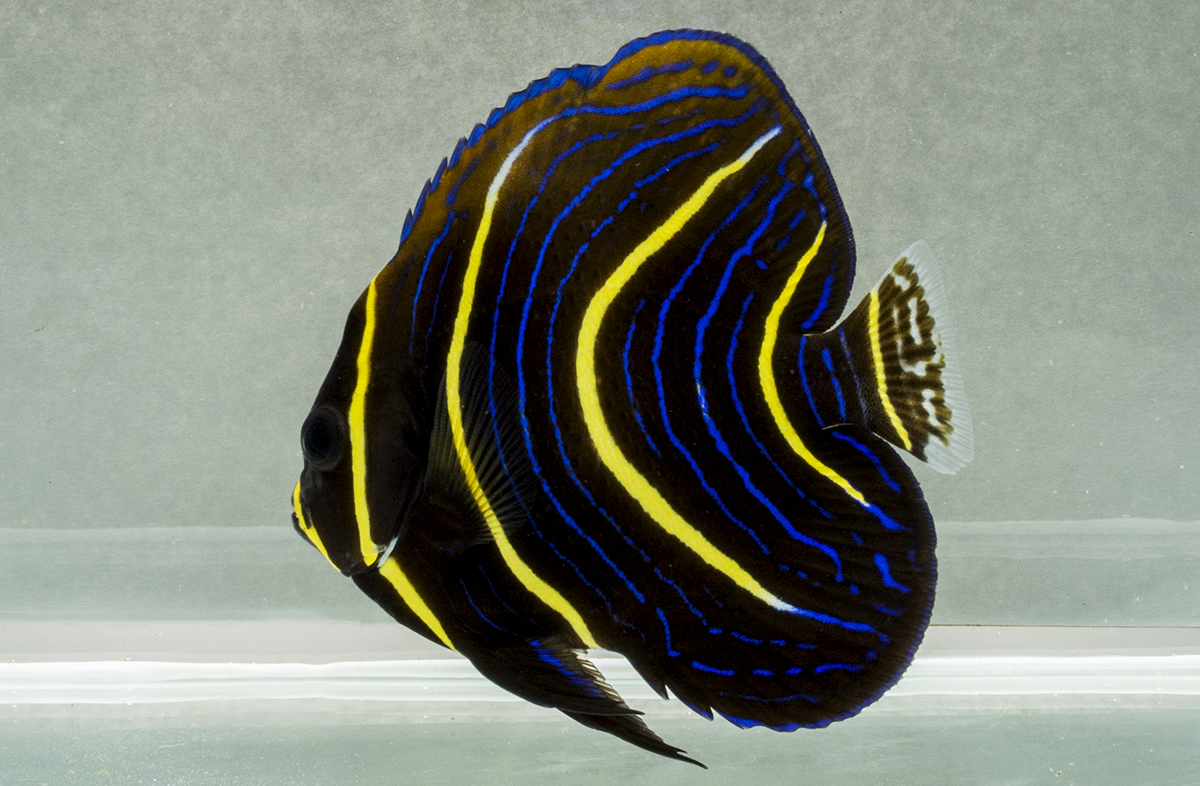 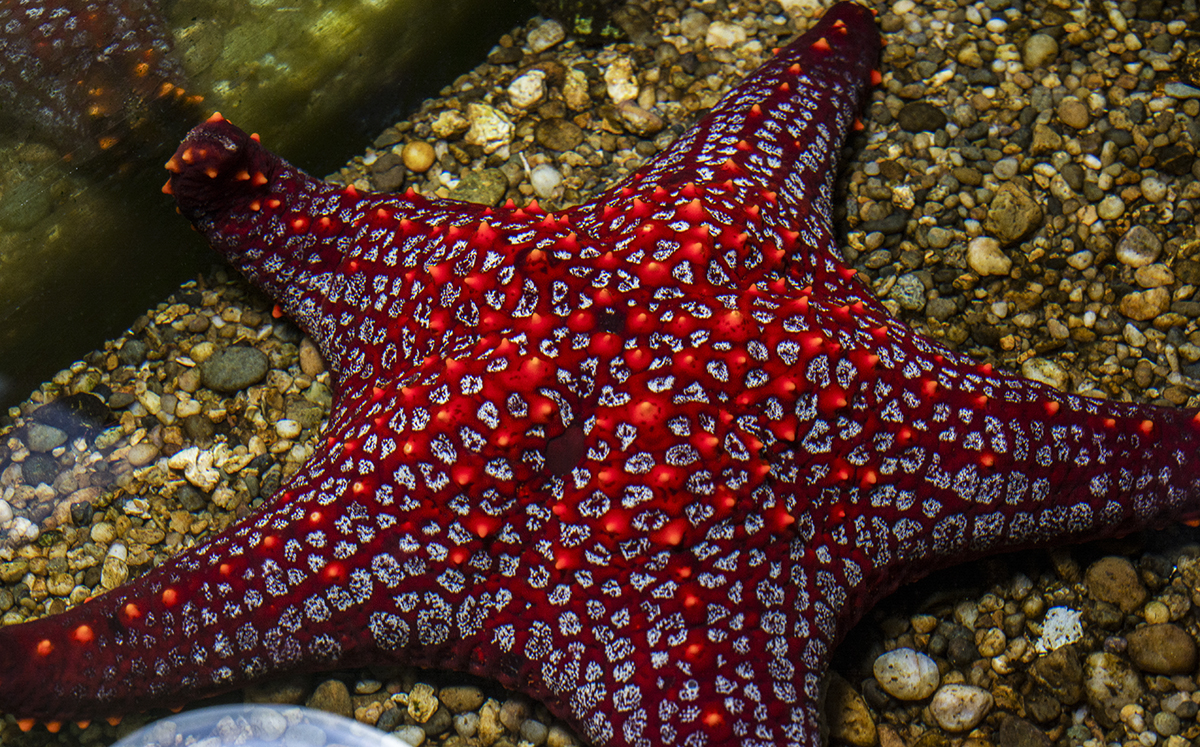 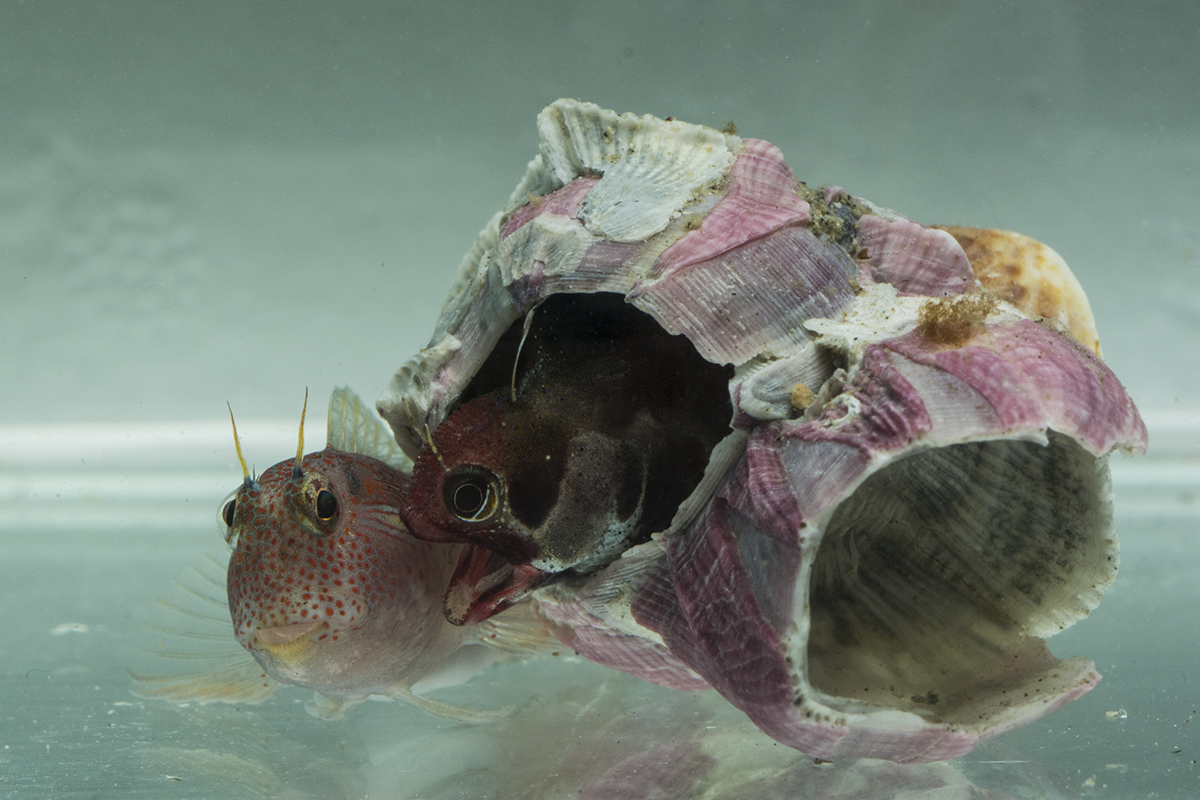 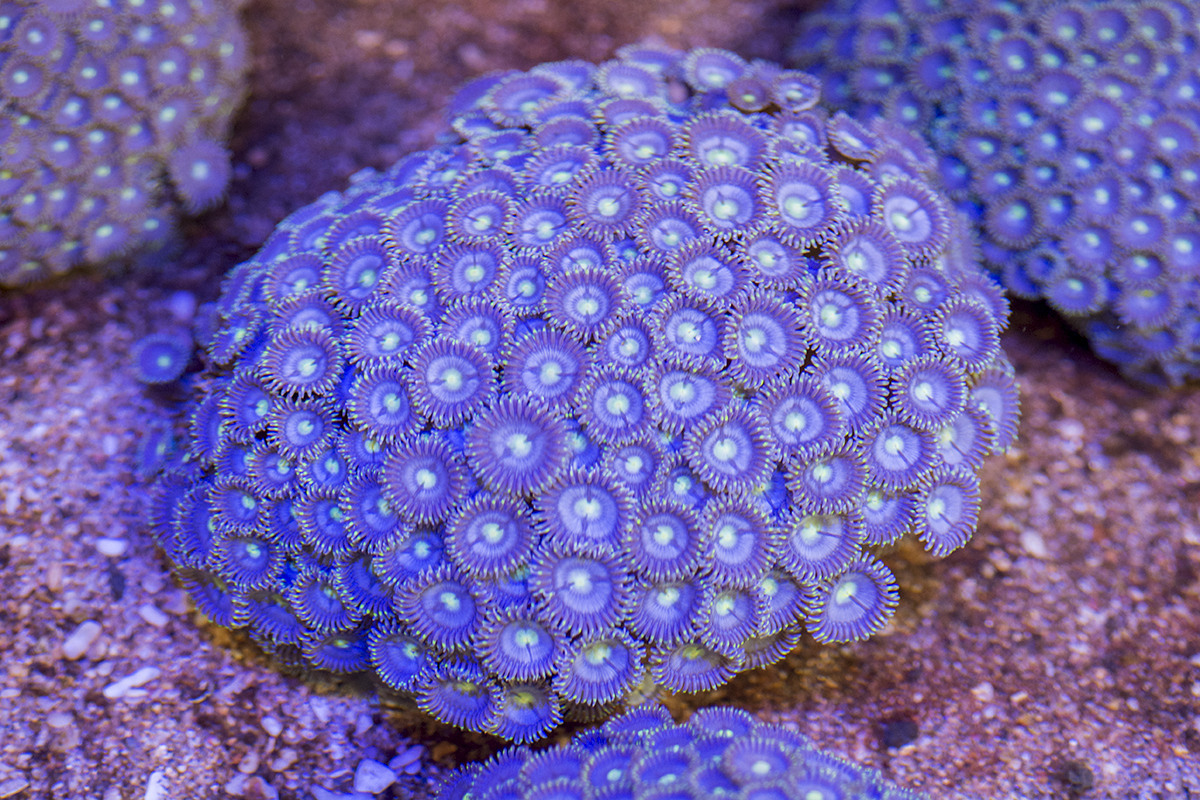