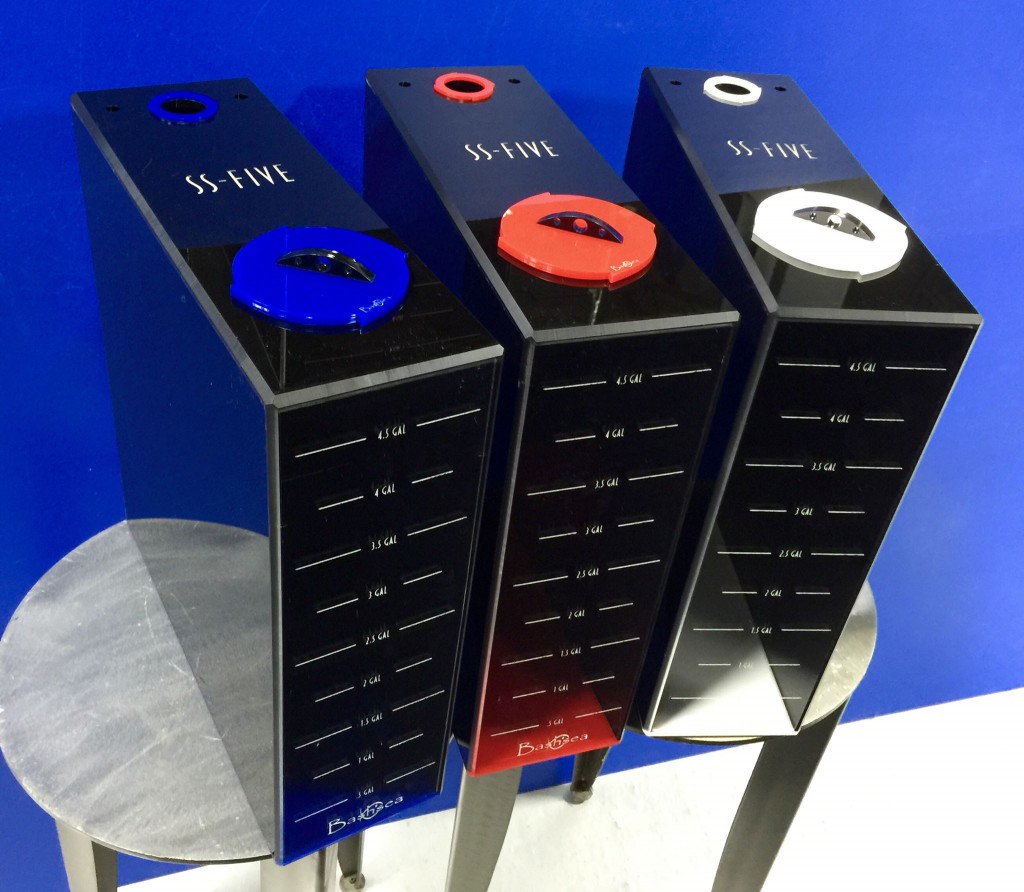 Again, you asked for them so we brought them but with the usual Bashsea awesomeness! Our ATO Tanks come in two standard sizes, 5 and 10 gallon, featuring solid real American cast acrylic, double welded seams, and only one clear front viewing panel keeping all excess light away from your water keeping it clean and sterile!

The Bashsea ATO Tanks feature triple lasered front water increments you can see from across the room. The top includes one large access hole with a solid 1/2″ cast fitted lid, two dosing holes, and one of our signature cord control holes which can be used when using a small dosing pump internally.

What do you expect to pay for such an aquatic masterpiece? $10,000? $50,000?. I agree but we’re not gonna do that too ya! Retail price for the SS-Five will be set at only $119 and the SS-Ten $169!. These will be shipping out within the next couple of weeks; the first run has already been pre-sold out. This takes any guesswork when deciding which ATO tank to choose, Bashsea again proving that everyone and anyone should be able to (and can) afford the best!

Check out the new signature series ATO tanks at Reefapalooza in Orlando in the Hydra Aquatics booth, #815, along with the rest of the Bashsea line up and the sickest frag tank at the show, guaranteed! See you there! 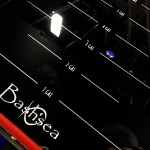 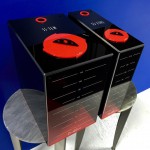 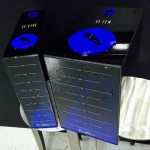 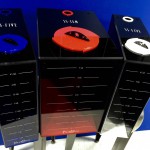 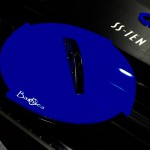 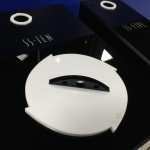 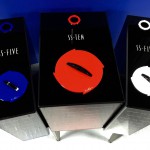