MASNA Scientific Poster Session to be held at MACNA 2016 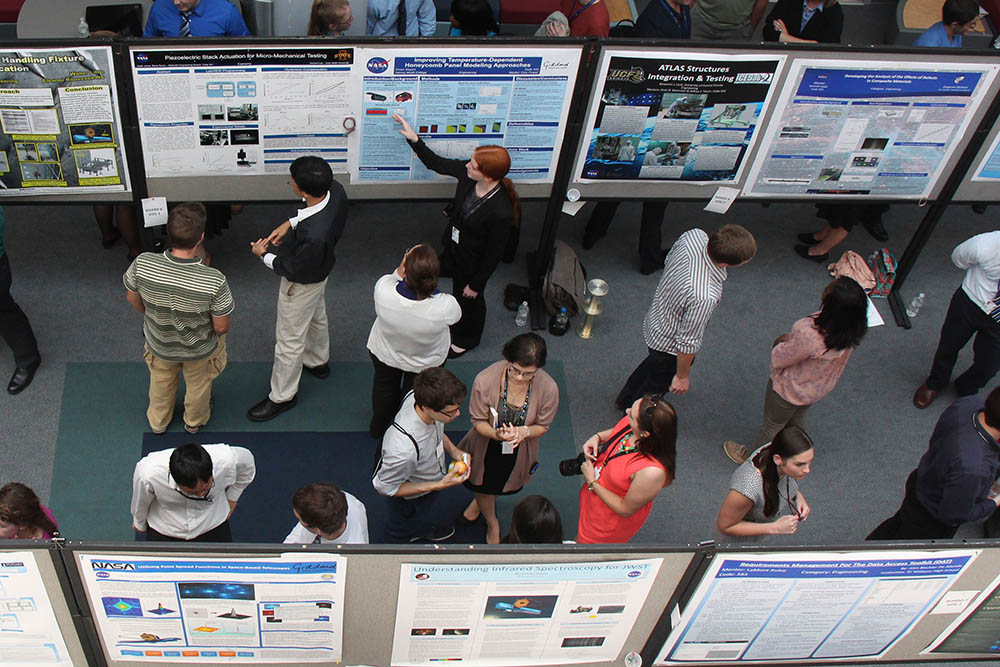 To further the goals of MASNA, MASNA is now accepting abstracts for the inaugural MASNA Scientific Poster Session.

The inaugural MASNA Scientific Poster Session is made possible by our generous sponsors WAMAS, CORAL, and EcoTech Marine.

The MASNA Scientific Poster Session allows for advanced aquarists, undergraduates, graduate students, and scientists to submit scientific posters on their current or past marine aquarium related research projects. This includes submissions from hobbyists that would be seen as advanced aquarists.

This will give the opportunity for 3,000 MACNA 2016 attendees to get up close and personal with scientists and fellow hobbyists, and discuss marine aquarium related science.

Additional information and the abstract submission form can be found here:
http://masna.org/masna-programs/masna-scientific-poster-session/

Additional information about MASNA can be found here:
http://masna.org/aboutus/

Additional information about MACNA 2016 can be found here:
http://macnaconference.org/2016/