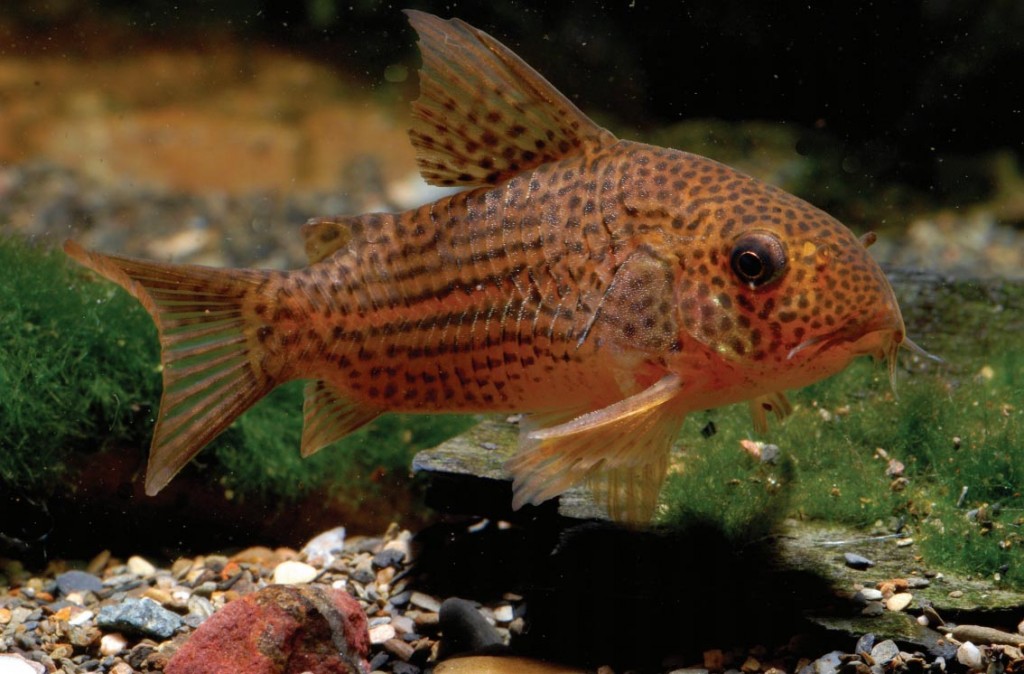 “After the analysis of some Corydoras specimens captured by Hans-Georg Evers during an expedition in Brazil, a new short-snouted species with similar color pattern to C. araguaiaensis was revealed, which is described herein. Additionally some comments about the taxonomic status of C. araguaiaensis were also provided.”

The result of this analysis culminated in the description of Corydoras eversi; it’s noteworthy that the holotype and paratypes were collected by Evers almost 18 years ago (1998), a story which he retold in 2015.

“For many years a particular species among all Corys has been my absolute favorite,” wrote Hans-Georg Evers in 2015. “I had the honor that my host Valerio Paulo da Silva showed me the undisclosed location of a beautiful species that his father Savio had discovered many years before. Since the population is very small and the place should not be overfished, the family has only ever collected the locality a few times.

We collected in March 1998 a total of 30 specimens of this undescribed species that the Brazilians call Corydoras sp. “Guaraná” for a popular Brazilian herbal soft drink with the same reddish-orange color. (Editor: Guarana is a tropical herbaceous flowering plant producing large berries that are a source of the stimulant “guaranine”—better known as caffeine.)

Several animals were preserved for scientific purposes and sent by me to a museum. Several more animals were later sold to England and I took ten animals home. Since that time I have been breeding the species, which I later designated with the code number C65.” 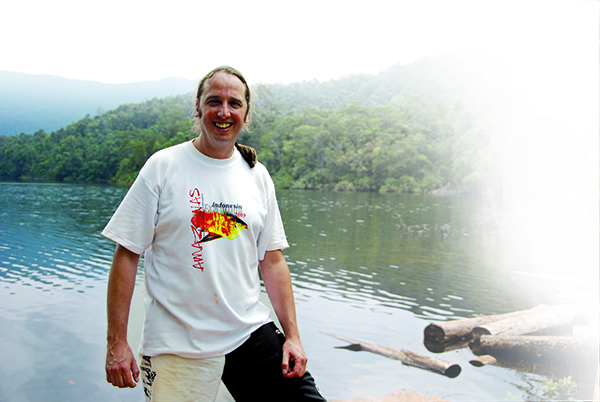 Hans-Georg Evers, now honored with the naming of Corydoras eversi, a fish he collected in 1998.

Ramifications of a Single Collection

“Corydoras eversi is named in honor of Hans-Georg Evers, a dear friend and great enthusiast in the fishkeeping hobby, especially in the breeding of Corydoras species. Hans collected the specimens of C. eversi that apparently originated all the stock present in the hobby until the present day and also the specimens used herein for the description,” wrote Fernando Caserta Tencatt and Ribeiro de Britto in their description of C. eversi.

We invite you to read more about Hans-Georg Evers’ “Favorite Corydoras,” including more images and encounters with its cohorts in the Rio Araguaia system, in a special online excerpt from AMAZONAS Magazine.

The full description of Corydoras eversi, including an extensive discussion and identification notes to distinguish this species from the similar C. araguaiaensis, is available for download at http://www.scielo.br/pdf/ni/v14n1/1982-0224-ni-14-01-e150062.pdf