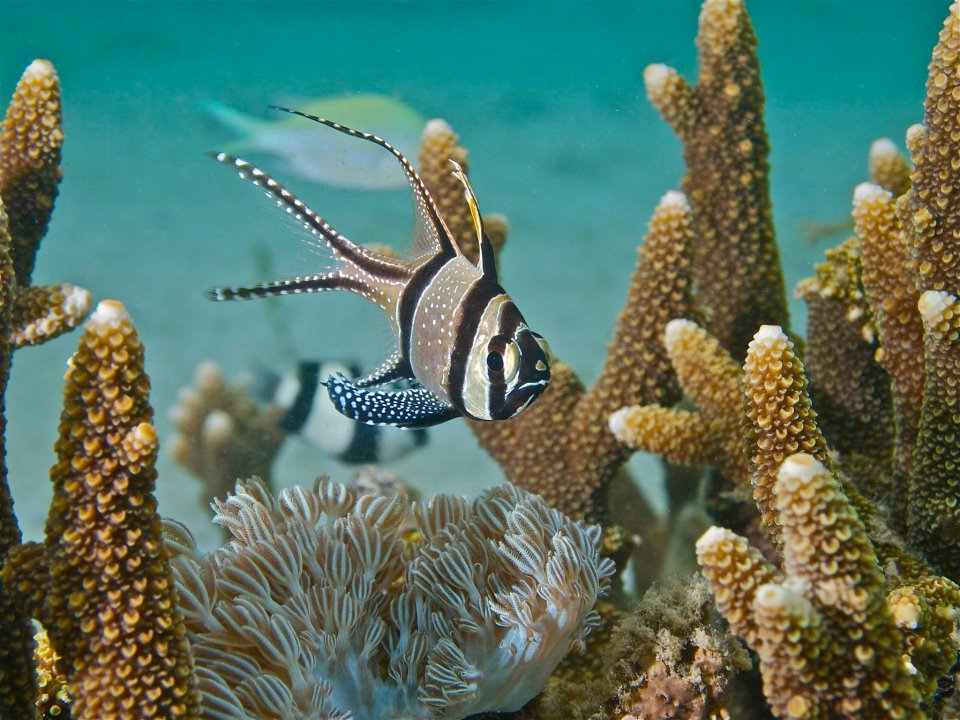 A Banggai Cardinalfish in the Banggai Islands | Source: Ret Talbot

The Banggai Cardinalfish (Pterapogon kauderni) will become the first saltwater aquarium fish to be listed under the Endangered Species Act (ESA) according to the National Marine Fisheries Service (NMFS). The final rule was published in the Federal Register January 20, 2016 and will go into effect February 19, 2016. Because the Banggai Cardinalfish will be listed as “threatened” and not “endangered,” no immediate changes will occur in terms of trade or possession.

At some point in the future, however, NMFS may initiate a rulemaking process under section 4(d) of the ESA. Those so-called 4(d) rules could limit or end the trade in Banggai Cardinalfish, including aquacultured fish. In a press release immediately following announcement of the ruling, a spokesperson for WildEarth Guardians, the group that had petitioned for the listing, called for a ban on Banggai Cardinalfish in the US aquarium trade: 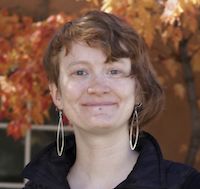 “The Service should quickly finalize regulations prohibiting removal of these beautiful fish from the wild,” said Taylor Jones. “Endangered Species Act protection will mean much less for these fish if it does not address the main threat: collection from the wild for the aquarium trade.”

The best available trade data show that the Banggai Cardinalfish is traditionally one of the most commonly imported marine fishes for aquaria with an average of close to 140,000 fishes imported to the US annually. The US marine aquarium trade is frequently estimated to be as much as 50% of global trade, putting global annual exports as high as 280,000 fish per year. In some supply chains, pre-export mortality has been observed to be as high as 60% before export, increasing the total number of fish harvested.

The International Union for Conservation of Nature (IUCN) listed the species as “endangered” on its Red List in 2007, citing data showing an alarming 89% loss of population in eight study areas throughout their extremely limited native range between 2001 and 2004. Most of the declines in population were a result of direct harvest for the aquarium trade.

In the same year, the Convention on International Trade in Endangered Species of Wild Fauna and Flora (CITES) declined to list the species under Appendix II, which would have regulated trade in order to avoid utilization incompatible with the survival of the species. 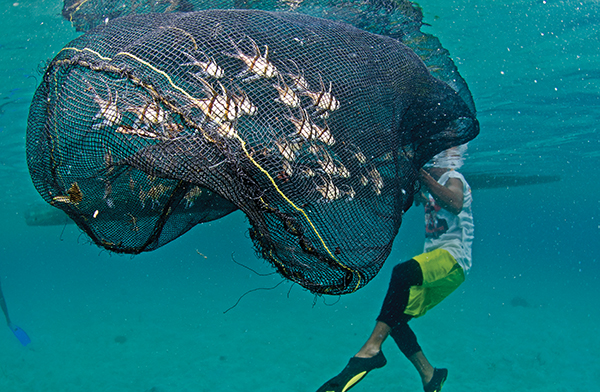 Harvest in Indonesia for the aquarium trade is cited as a leading cause of population decline in the last decade, although NMFS acknowledges that aquacultured fish may be replacing wild-harvest and reducing the impact of trade on wild populations. Source: Dr. Matthew L. Wittenrich | Banggai Rescue Project

NMFS acknowledged this shift in trade in its proposed rule to list the species in December 2014, saying: “the threat of overharvest has been and will likely continue to be reduced in the future.” Nonetheless, the synergistic effect of historic overutilization combined with other ongoing threats, including, most notably, habitat destruction unrelated to the aquarium trade, justifies the listing according to NMFS.

The final rule will go into affect 30 days after it is published in the Federal Register. Stay tuned for full analysis later this week. 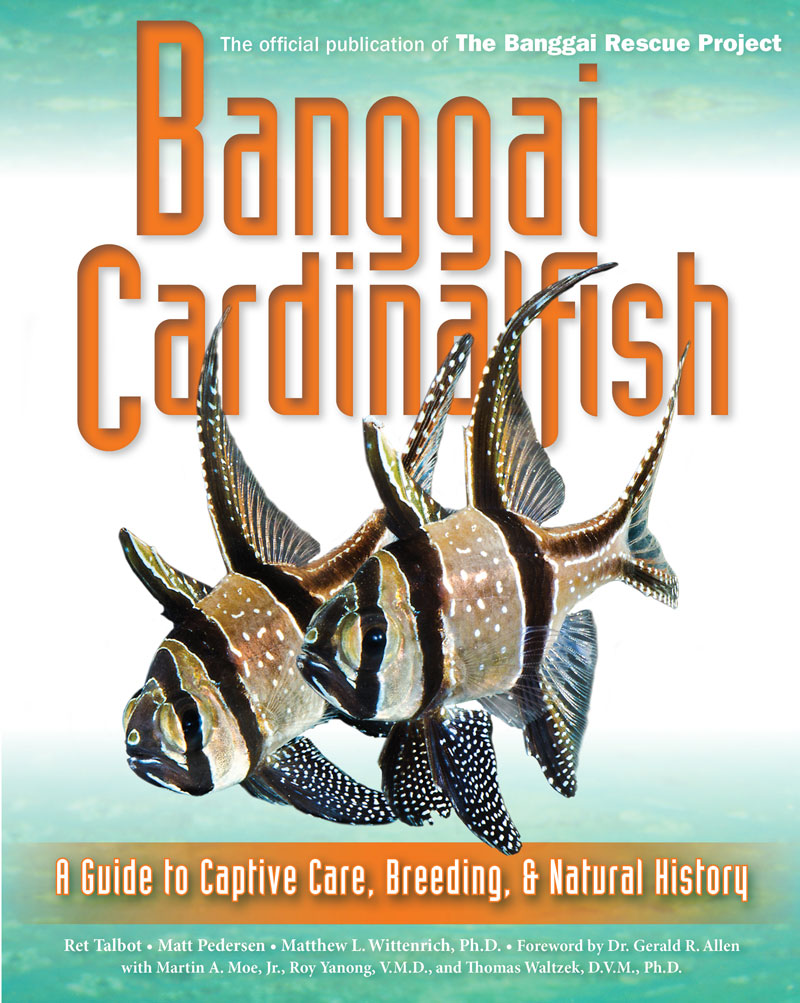 Banggai Cardinalfish, the book from Ret Talbot, Matt Pedersen and Dr. Matthew L. Wittenrich, investigating the past, present and future of this iconic and troubled aquarium fish.