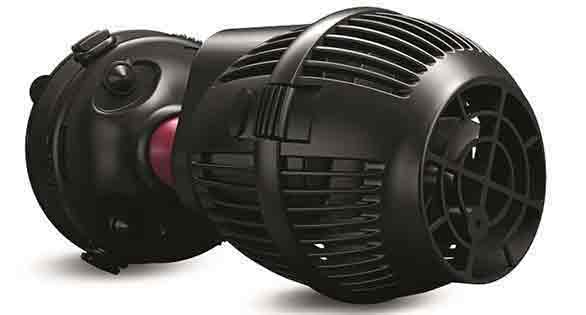 KORALIA EVO – one of the well known propeller-style aquarium circulation pumps from Hydor.

Sacramento, California, Monday, November 23, 2015—HYDOR USA Inc. (HYDOR), of Sacramento, California, a wholly-owned subsidiary of HYDOR Srl of Vicenza, Italy, the innovator and manufacturer of the Koralia and other lines of aquarium products, announced today that it has filed a complaint with the U.S. International Trade Commission against Jebao Co., Ltd. (Jebao) of Zhongshan City, Guangdong province, China. The ITC complaint requests both (1) that the RW line of Propeller Pumps and the WP line of Wave Maker products be excluded from importation into the United States, and (2) the distribution and sale of any such domestic inventories be stopped. 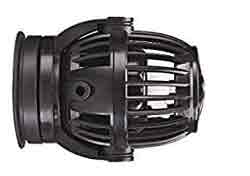 HYDOR’s mission, from the company’s beginnings in 1984, has been to seek new technical solutions for industry and consumers. The technologies developed by the company can be used in a variety of ways in both aquariology and industry. Since its founding, HYDOR has been developing and manufacturing highly reliable synchronous motors for pumps and filters, used for the circulation and movement of water in both aquariology and industry. A prime example is the Koralia line of pumps, referenced in the ITC complaint. In addition, Hydor holds many additional patents for aquariology and industry. The patented Magnetic Suction Cup, used, for example, to support the Koralia pumps, is just one of a long line of HYDOR’s advanced and innovative ideas for supporting aquarium pumps and accessories. HYDOR Srl has a global reach, selling world-wide and has a wholly-owned subsidiary in the United States, HYDOR USA Inc. More information about HYDOR is available at www.hydor.com