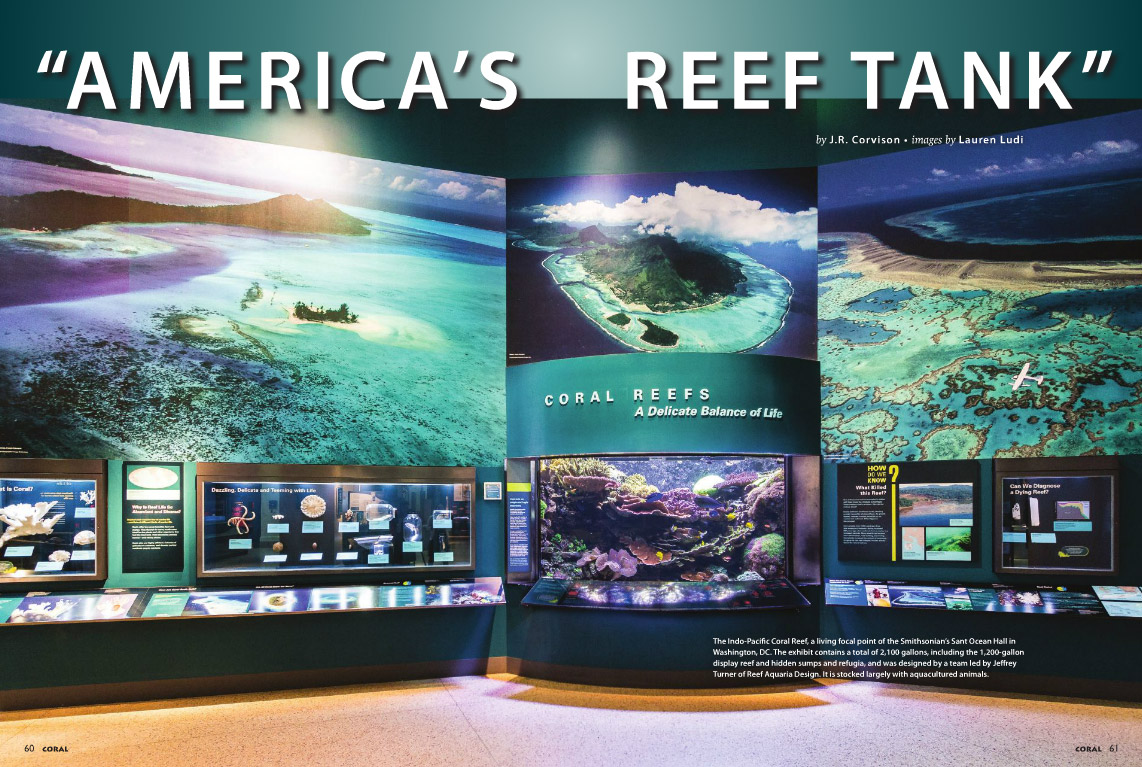 An astute reader recently caught an editing mistake in the September/October 2015 issue of CORAL Magazine. The error is one of units and translations within the article America’s Reef Tank. 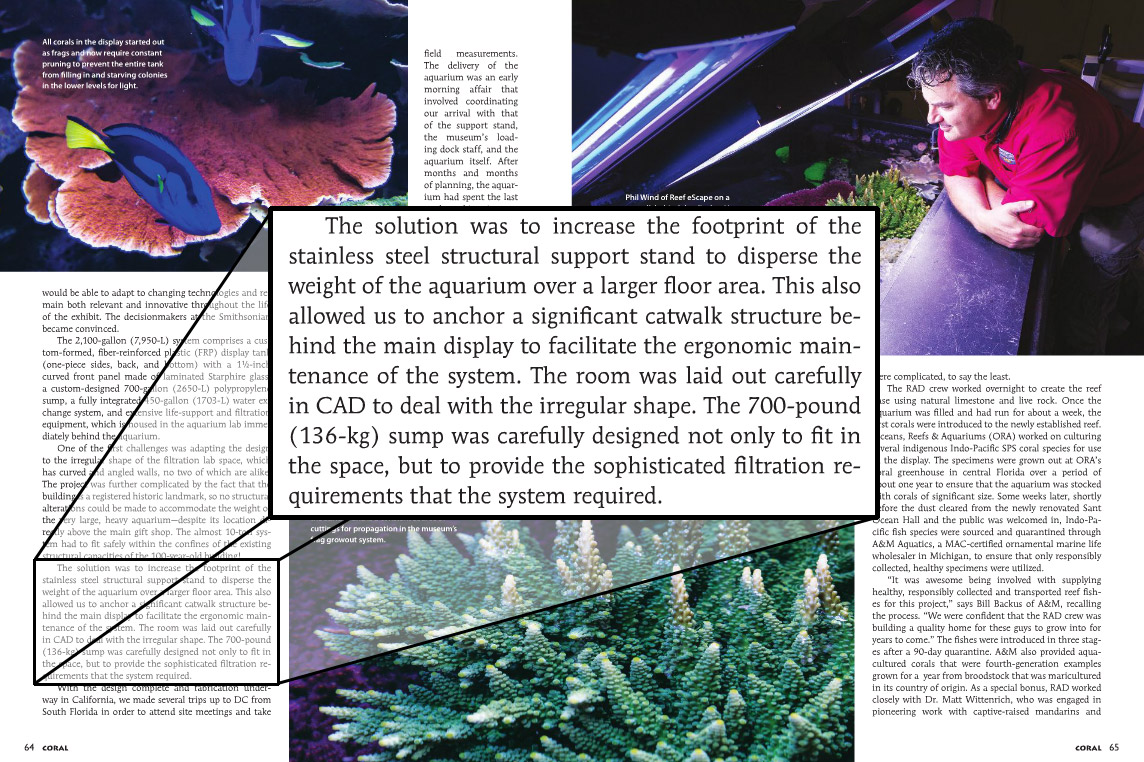 In fact, there is no 700-pound (136-kg) sump associated with this reef aquarium system, as claimed on page 64. Instead, it is a custom-designed 700-gallon (2650-L) polypropylene sump, as mentioned a couple paragraphs prior on the same page.

We regret the oversight, and will have the digital edition corrected soon.