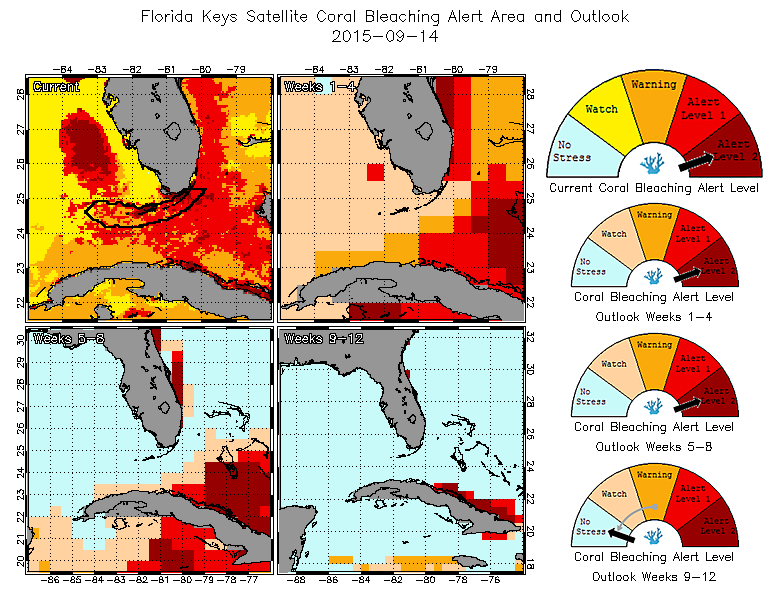 NOAA Scientists recently documented early signs of coral bleaching in the Florida Keys National Marine Sanctuary. The images below were taken in late August and show mountainous star coral and pillar coral beginning to bleach in one of the sanctuary’s ecological reserves. Both species are listed as threatened under the Endangered Species Act.

Parts of Florida are now under a coral bleaching warning or a bleaching alert. Scientists are surveying the extent of the damage through a state, federal, university, and non-profit partnership known as Florida Reef Resilience Program. See the latest Coral Reef Watch alert for the Florida Keys @ http://coralreefwatch.noaa.gov/vs/gauges/florida_keys.php 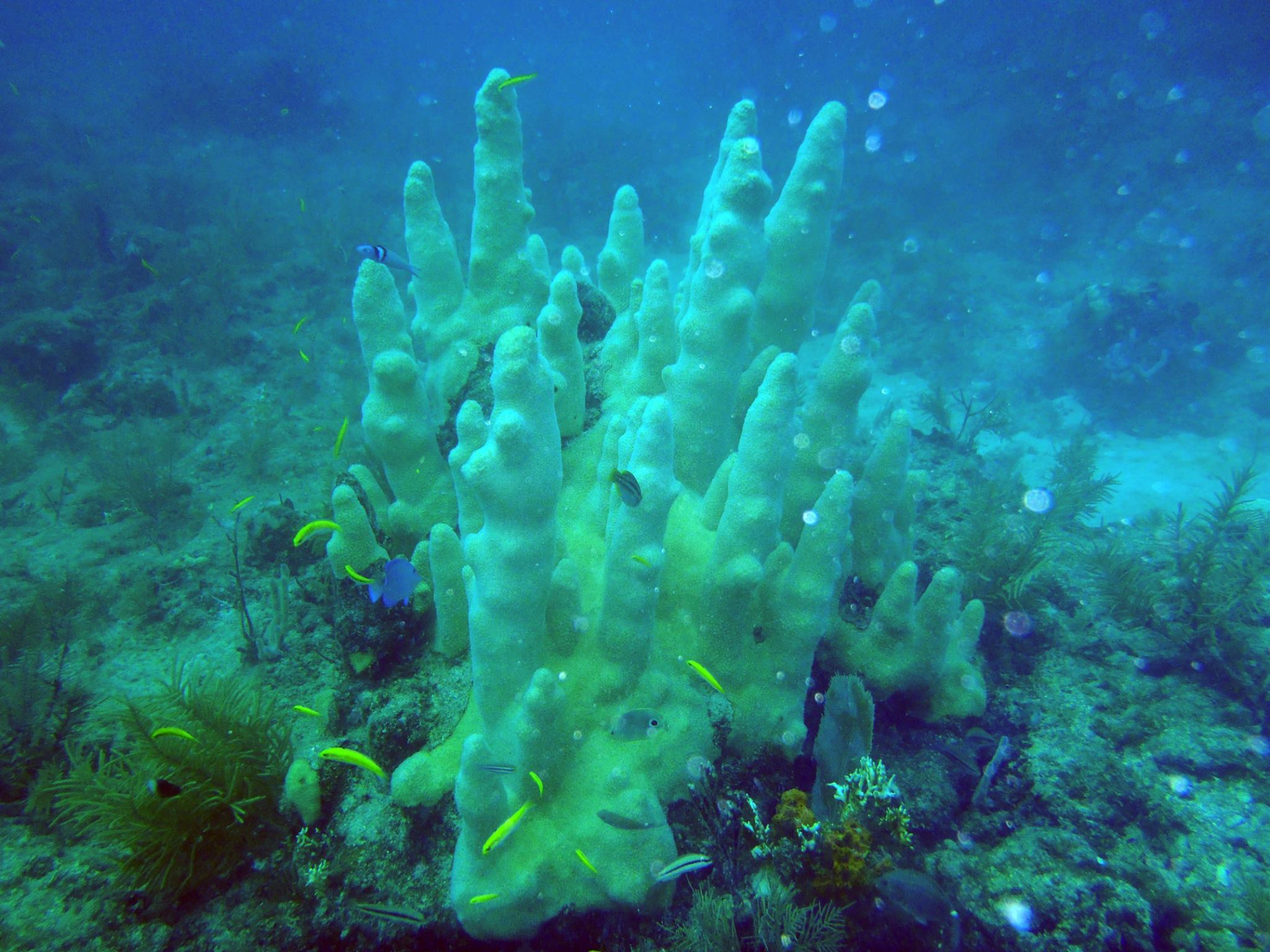 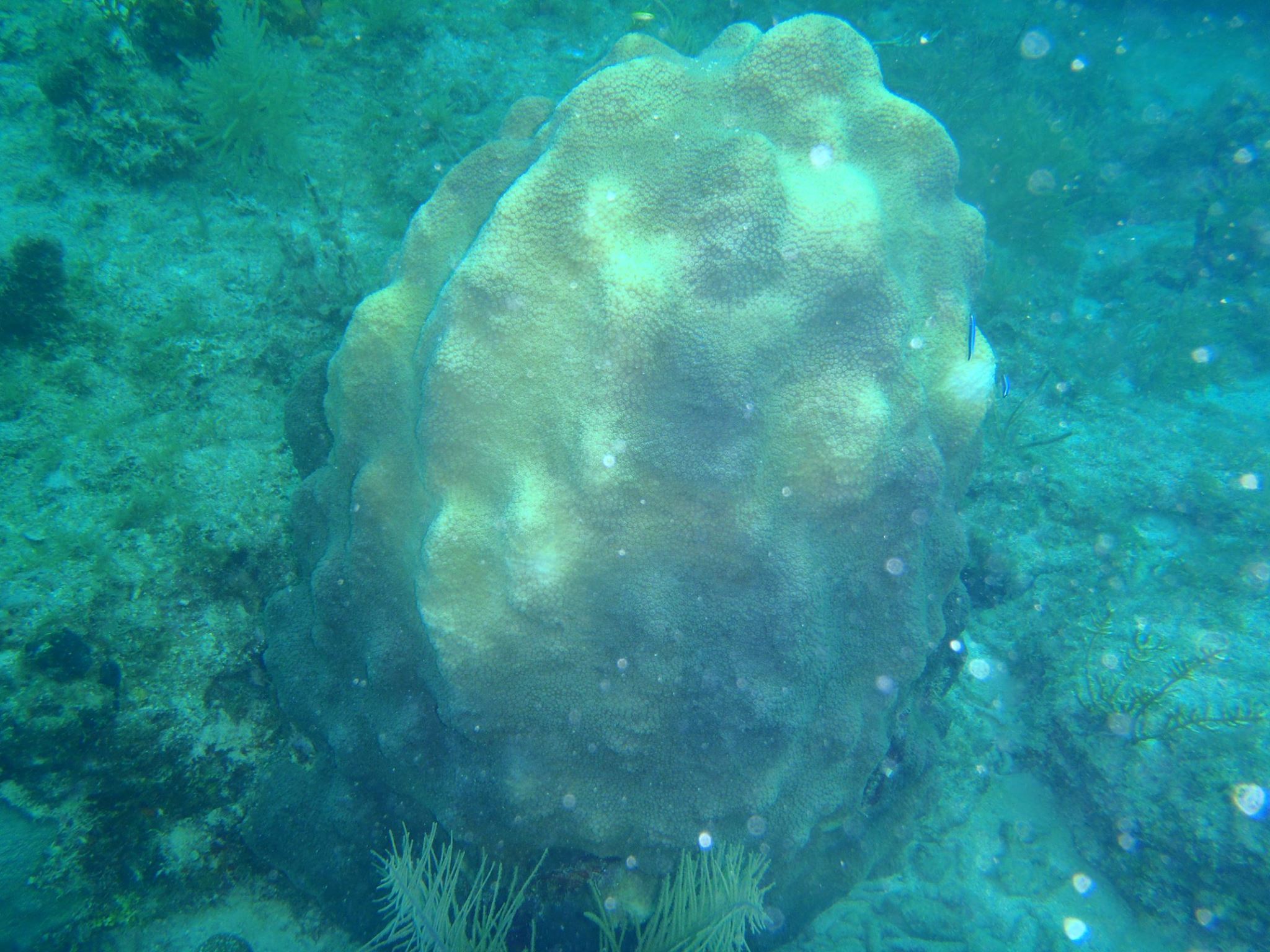