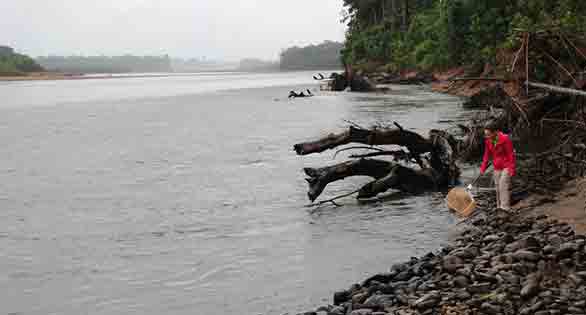 It is with great pleasure that MASNA announces this year’s MASNA Student Scholarship recipients who will receive their awards on September 5, 2015 at the MACNA Saturday Banquet. 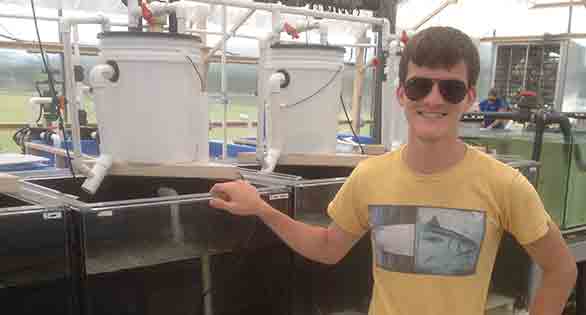 Tim Lyons, Marine Science student at the University of Florida.

The 2015-2016 MASNA Undergraduate Student Scholarship winner is Tim Lyons. Tim is a full time Marine Science undergraduate student at the University of Florida. Tim maintains a high-end zoanthid and mushroom dominated nano-reef. He is currently interested in marine ornamental aquaculture and larval microfeeds, and is interested in the potential of tunicates for feed production. Tim is designing anintegrated hobbyist size culture system for use under an aquarium to make foods readily available to tank owners and decrease copepod-eating fish mortality. He cultures weekly batches of phytoplankton and harpacticoid copepods for local club members and aquarium shops, with plans to brand and expand into a business. Tim is an avid diver, and loves to collect marine ornamentals. Over the semester he will be earning his AAUS Scientific Diver certification through the University of Florida. Tim hopes to pursue a Master’s degree in invertebrate aquaculture. 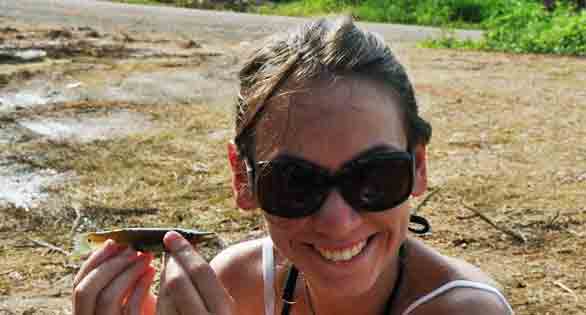 The 2015-2016 MASNA Graduate Student Scholarship winner is Elizabeth Marchio, a Ph.D. candidate at Texas A&M University. Currently, Elizabeth keeps a 100 gallon tub tank. Her research, which she has named it the study of “Science as Leisure”, explores how people use their leisure time to participate in hobbies, such as keeping marine aquaria, where they concurrently learn science and conservation issues. Elizabeth pursues the answers of many hobbyist questions. Can thehobby promote a high standard of living? Can we streamline the catch-to-aquarium process to promote better wages to collectors and more sustainably collected animals? She is interested in looking closely at complex issues surrounding the ornamental fish trade and the ESA. As an aquarist who loves science, Elizabeth is actively looking to showcase the positive aspects of aquarium keeping so that, even in the face of dire conservation concerns, it remains a positive and long-term hobby.

MASNA would like to thank Doctors Foster and Smith LiveAquaria.com, Ecotech Marine, and Seachem. Without them, the two $4,000 MASNA Student Scholarships would not be possible.

Over the past 8 years, the Marine Aquarium Societies of North America (MASNA) has provided $40,000 in funding for undergraduate and graduate college students to help continue their degrees in the marine science discipline. In the past 8 years, The MASNA Scholarship Program has grown to over 250 applicants from North America and abroad. It has fast become a very competitive and esteemed award.

Applications for the awards are judged based on the applicant’s enrollment in a marine science
undergraduate/ graduate degree, a G.P.A. of 2.5 or greater, and their proven contributions and demonstrated commitment to the marine aquarium hobby.