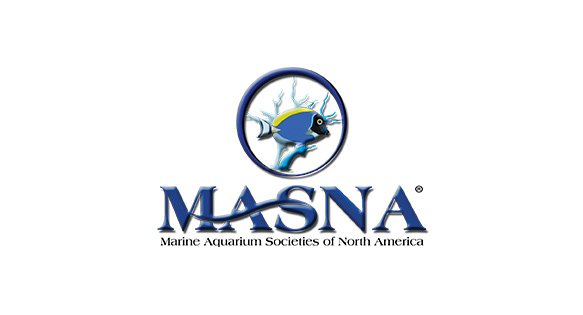 The excitement has begun as MASNA starts their membership drive for 2015.

As a member of the Marine Aquarium Societies of North America you will become part of the largest non-profit organization of marine aquarium hobbyists and clubs.

The hundreds of hobbyists and reef clubs that are already members have found MASNA to be invaluable in its ability to bring to the forefront the current issues in the marine aquarium hobby.

In June, when you join MASNA as a member, either as an individual or family, you will be entered into a drawing to win a Universal Osmolator model 3155 which TUNZE has generously donated.

In addition to a chance to win the prize, $5 of each new and renewed membership will go towards the Gary Meadows Reef Fund.

The time to join us is now. Become one of the many proud members and clubs of MASNA and help in the true growth of the marine aquarium hobby. And who knows… maybe you will win that TUNZE Osmolator.