The Renovation of the Toledo Zoo Aquarium 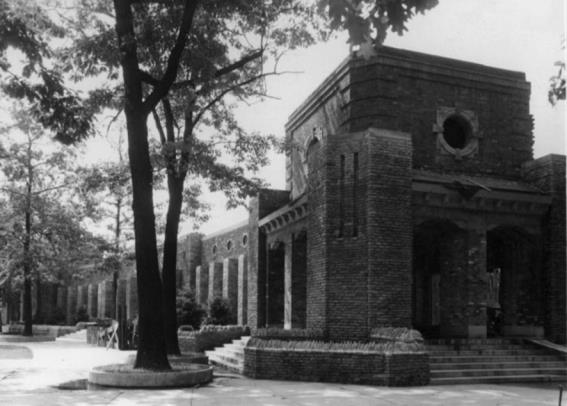 The aquarium building at the Toledo Zoo opened in 1939. Originally housing only freshwater fish, this historic W.P.A. (Works Progress Administration) building gradually had marine exhibits added, starting in the 1970’s. Through the 1990’s to 2012, the number of animals housed in the building more than tripled, with an even greater emphasis on marine species.

During this time, salt from the marine tanks caused increasing damage to portions of the concrete infrastructure. Additionally, the life support systems for many of the exhibits were in need of an upgrade. Public aquarium design had changed greatly in the 70 years since the Aquarium opened; exhibits are larger and more closely replicate natural habitats. For these reasons, six years ago, a plan for a new, more interactive aquarium was developed. 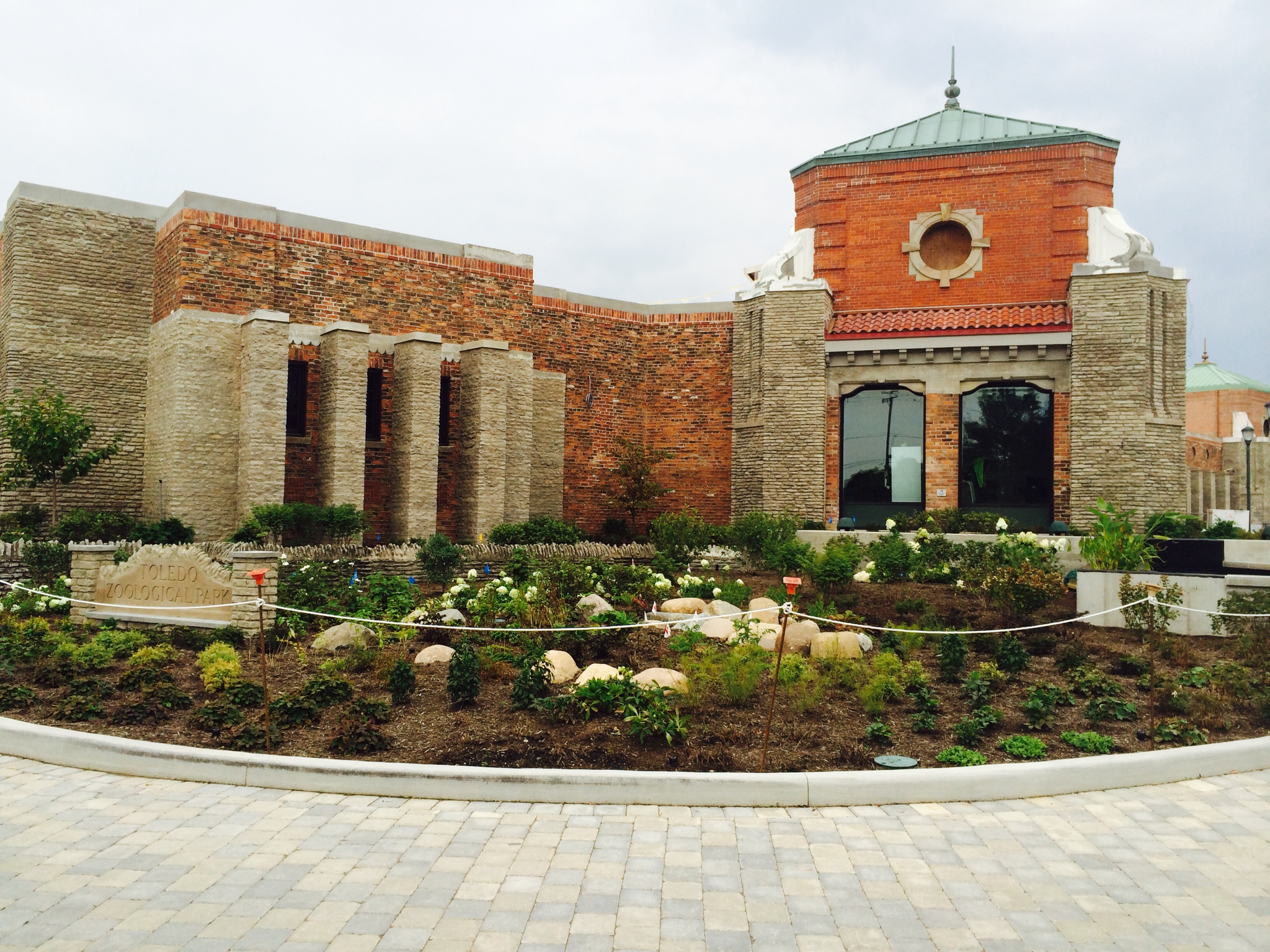 Opened on March 27, 2015, the new aquarium offers almost four times the exhibit water volume of the old aquarium, with nearly twice as much room for visitors. The new exhibits are designed to be more engaging and interactive for our visitors: there are two touch tanks, a color-changing moon jelly display, and expansive viewing windows looking in on many new species, including sea nettles, bonnethead sharks, and a rescued green sea turtle. 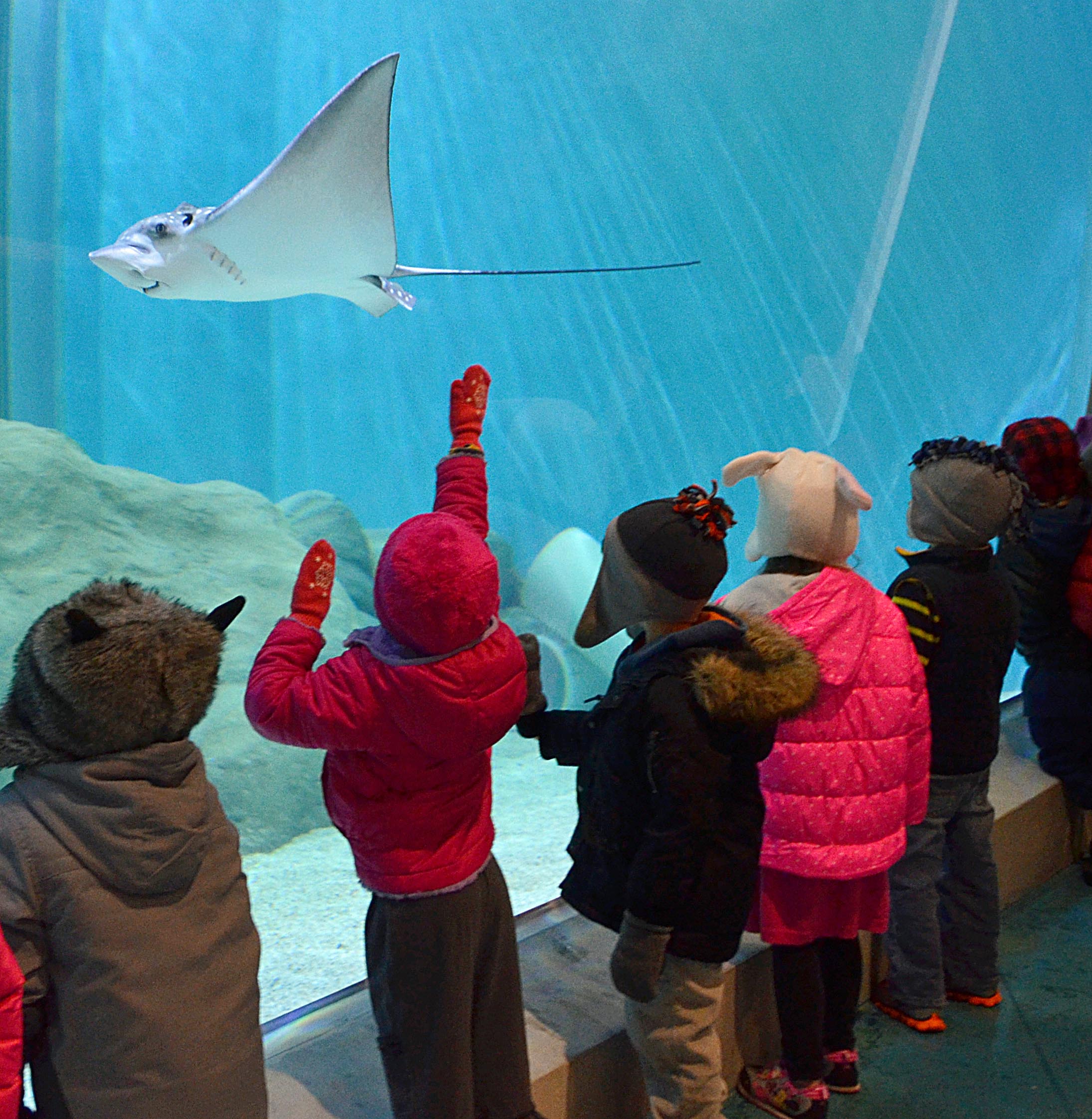 Students from the Toledo Zoo preschool class marvel at an eagle ray. Image by Kandace York.

Our visitors seem to really appreciate the new Aquarium exhibits; many have returned multiple times and our attendance is far ahead of predictions. New animals continue to be released from quarantine and moved into the exhibits every month.

What are my favorite exhibits in the new Aquarium? Find out in this infographic from the Toeldo Blade.

It is an exciting time for the Toledo Zoo staff, and we hope to see you there this summer!