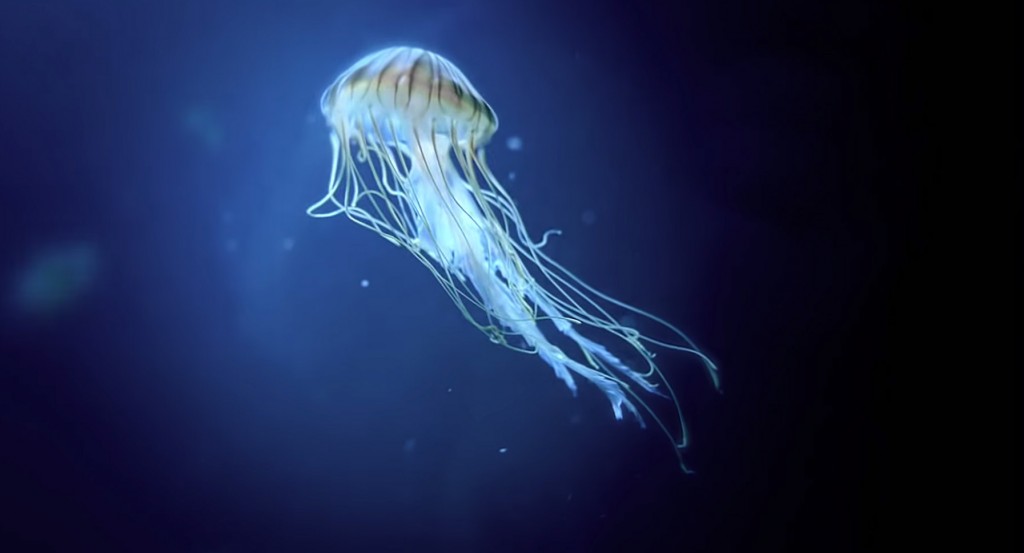 What appears to be the Japanese Sea Nettle, Chrysaora pacifica.

For fans of Scyphozoans, the mysterious gossamer invertebrates we call jellyfishes, here is another rapturous video from German videographer Vanessa Cara-Kerr.

This latest production, enigmatically entitled “Glitch” (perhaps a reference to her editing style) is a compilation of footage showcasing multiple jellyfish species being bred and displayed at the Berlin Aquarium.

Watch GLITCH – Hypnotized by Jellyfish below (for maximum effect, use full screen and the highest quality setting).

Here are some additional highlights from the video: 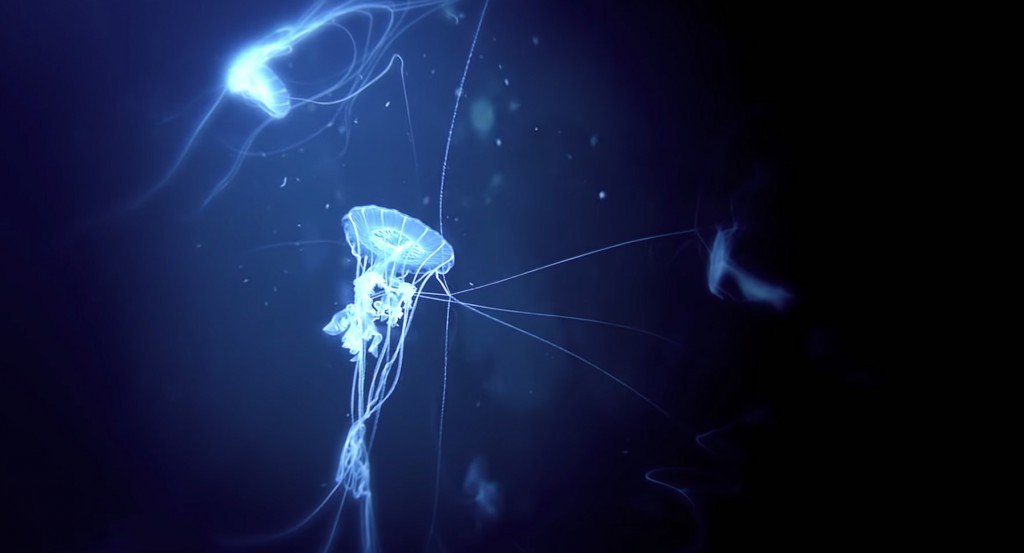 Sea Nettles with long tentacles twisting and tying themselves in knots! 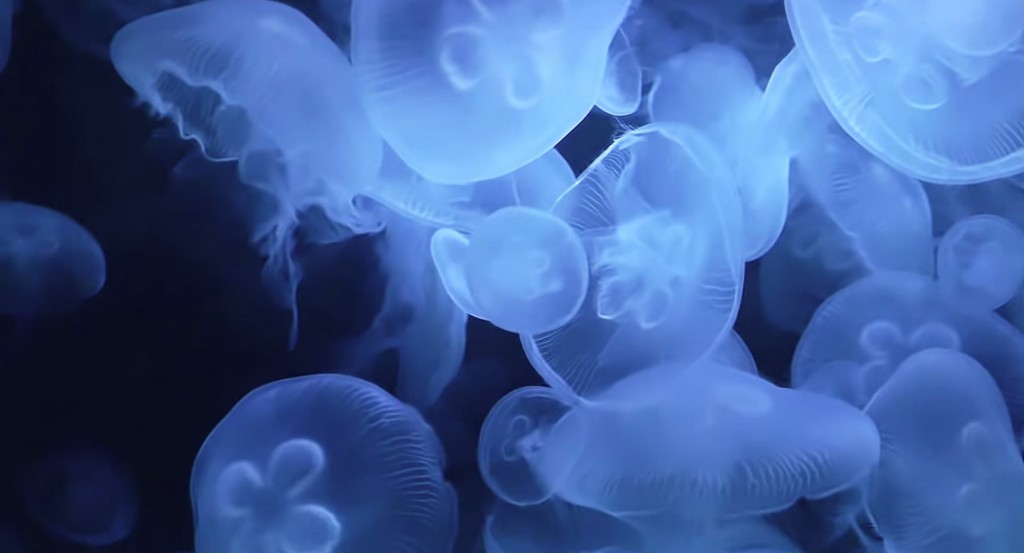 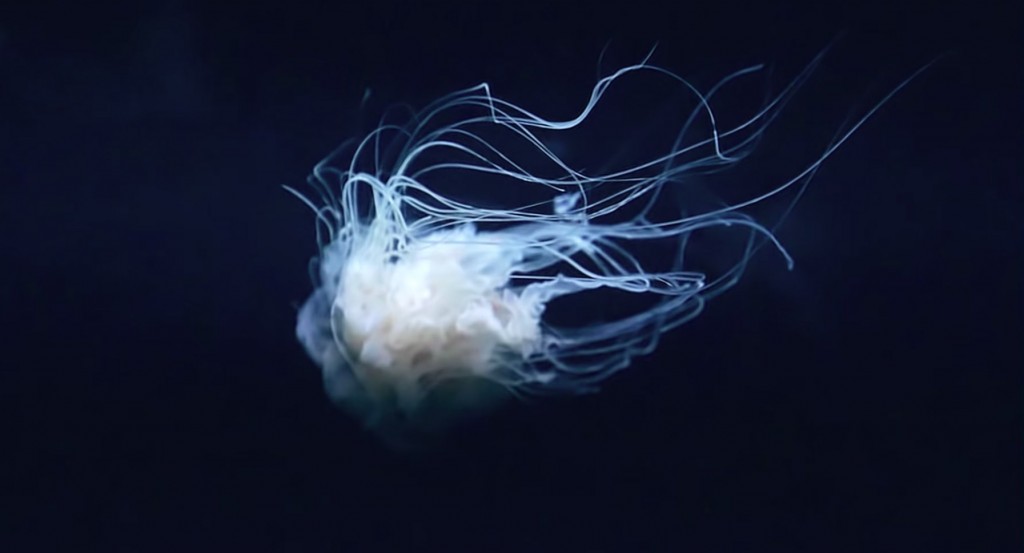 Ethereal tentacles trail behind a jellyfish.