Video: Richard Colombo’s 115-gallon reef (as seen from above) 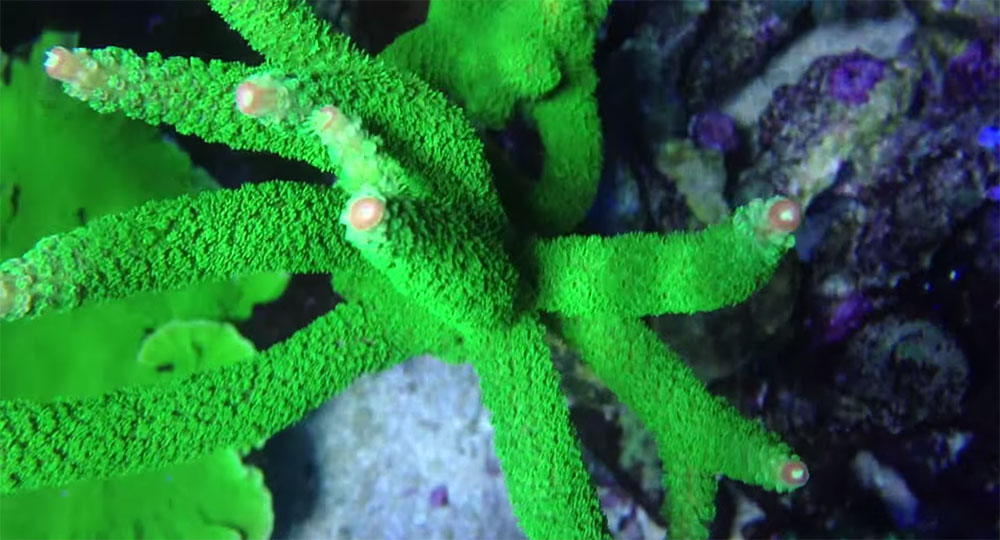 This weekend, take a virtual snorkel in this rapidly growing SPS-dominated reef aquarium by Richard Colombo. Watch the video below!

Some quick digging on Colombo’s Youtube Channel starts to paint the picture of this reef tank, a successful upgrade from a 60-gallon cube into a larger aquarium starting October of 2013. 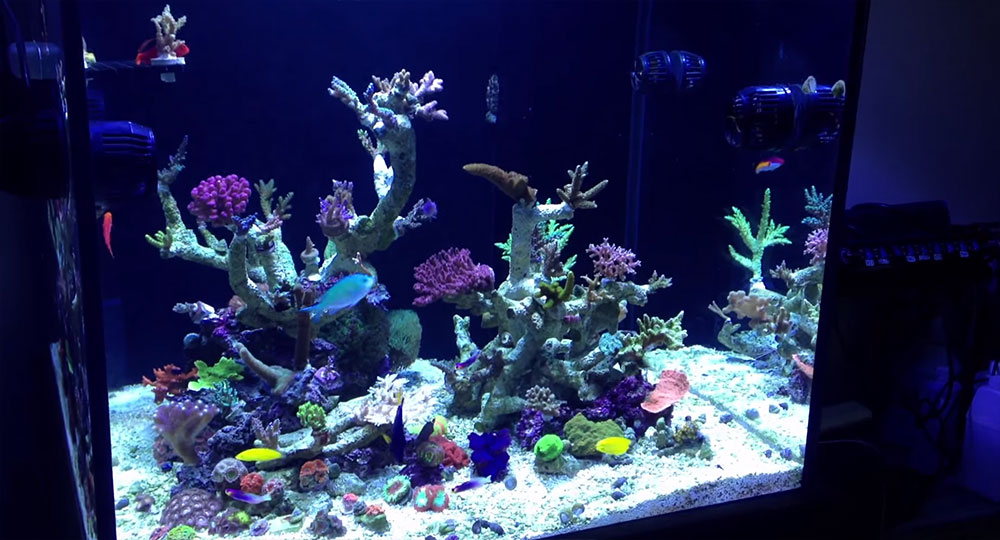 Just 16 months since since setup, and only 13 months since the prior video, the tank has filled in almost completely (January 2015)! 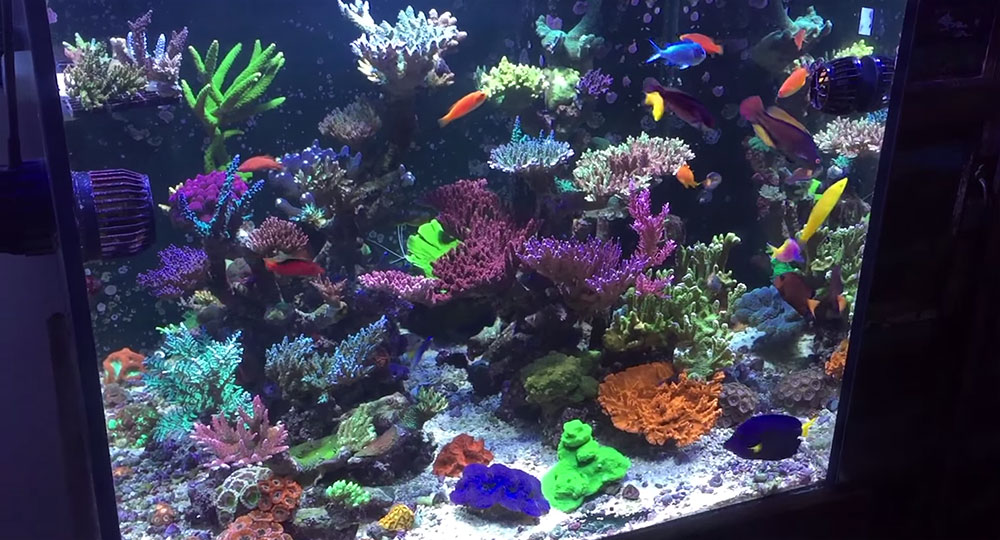