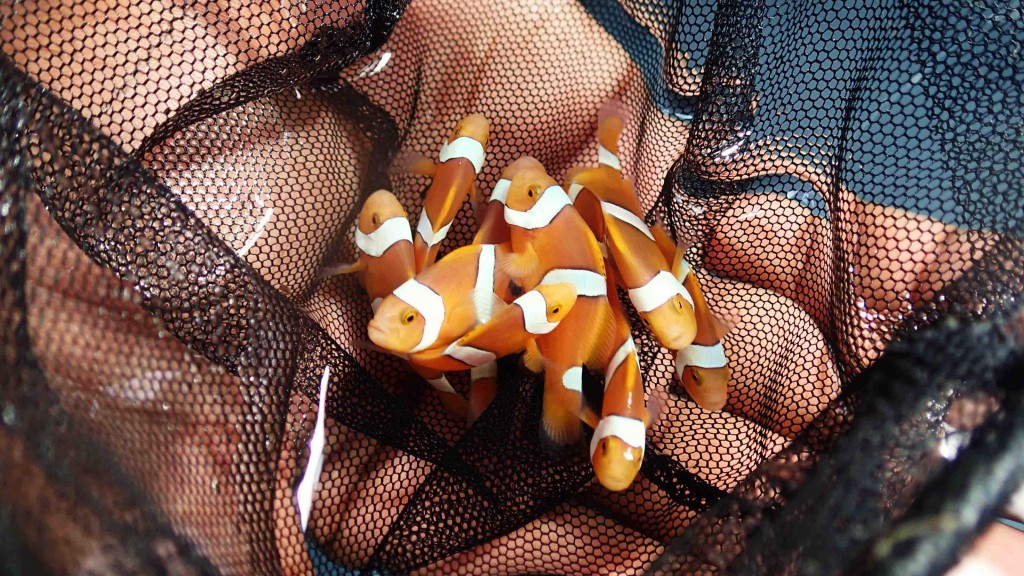 New Year’s resolutions have come to fruition on a small island off Papua New Guinea (PNG), where the country’s first captive-bred clownfish (Amphiprion percula) have been produced. Now at market size, these little fish represent a growing testament of PNG’s commitment to opening its doors to the marine aquarium hobby once more.

Leban Giaswa, the country’s inshore fisheries manager, proclaimed the success as “a positive progress in mariculture development for PNG, especially in light of potential for aquarium development.” This statement comes as Leban currently works to finalize the country’s formal Marine Aquarium Management Plan.

The successful culture of clownfish in PNG has been one objective of many for the Marine Aquarium Trade Research: PNG group, a joint investment by PNG National Fisheries Authority (NFA) and the Australian Centre for International Agricultural Research (ACIAR). This research effort is based on elucidating a sustainable approach to supply the aquarium trade that can work in PNG – a core interest for stakeholders.

With exciting times ahead for the PNG marine aquarium trade, this milestone marks another step in the right direction. Noah Piliman, the NFA staff member primarily responsible for the successful rearing of the clownfish, says, “The success makes me excited and I think, in the future, the next stage will be a more challenging species.”

With a vast diversity of clownfish species inhabiting the reefs of PNG, the project has its sights on training local staff to successfully rear a greater number of species in the future. With a bit of luck, maybe even the rare White-bonnets (Amphiprion leucokranos) can be tamed into reliable production! 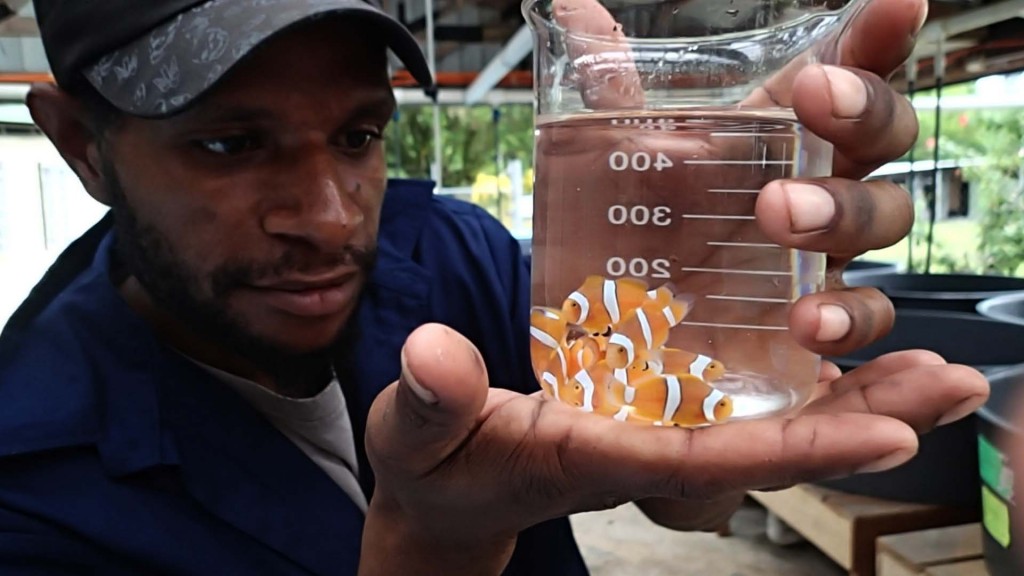 Noah Piliman inspects the health and quality of the now commercial-sized clownfish.

Certainly, there is no shortage of pride behind this achievement nor excitement about PNG’s potential to contribute to the marine aquarium trade. As Noah phrased it, “Other places of the world don’t have our [PNG] fish species or reefs. If they keep fish in an aquarium, I want them to look in that aquarium and say, ‘That’s a PNG fish,’ and know we’re sharing our love of the reef with them.” 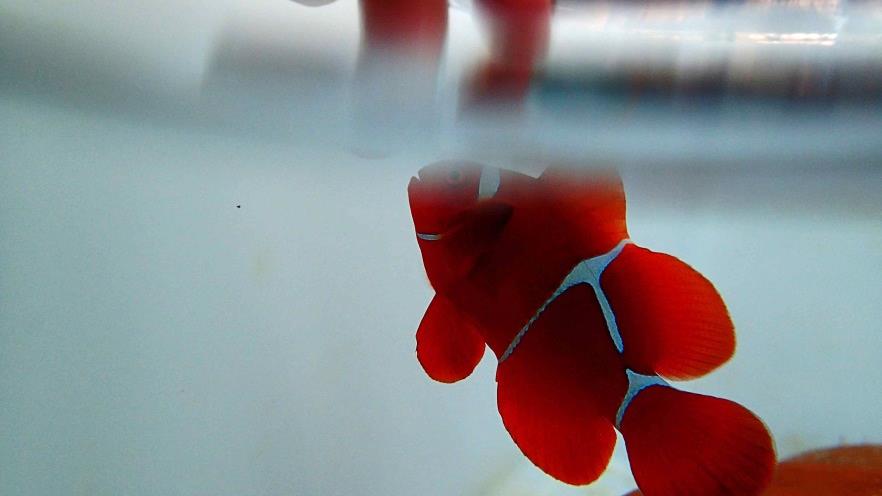 You can follow the updates on the development of the PNG marine aquarium trade at the Marine Aquarium Trade Research: PNG’s facebook page.

Thane Militz is a project scientist at the Australian Centre for Pacific Islands Research based at the University of the Sunshine Coast. Thane's research focuses on sustainable development of mariculture within the Pacific and the marine aquarium trade.