Breaking the Internet: Check Out Our Wrasses! (safe for work)

As mentioned in our previous post, six adult melanurus wrasses (3 male, 3 female) were moved to the Tropical Aquaculture Lab back in February. After settling into their new environment and being offered a conditioning diet of LRS Reef Frenzy, PE mysis shrimp, and Otohime EP1 pellets, the wrasses have quickly gotten back into their routine of spawning nearly every night. While we continue to work through some kinks in production, we wanted to share some of our excitement with our latest group of captive bred melanurus wrasses.

Video 1: Melanurus wrasse broodstock spawning at dusk. Notice in slow motion all three males can be seen making an attempt at fertilizing the female’s eggs. 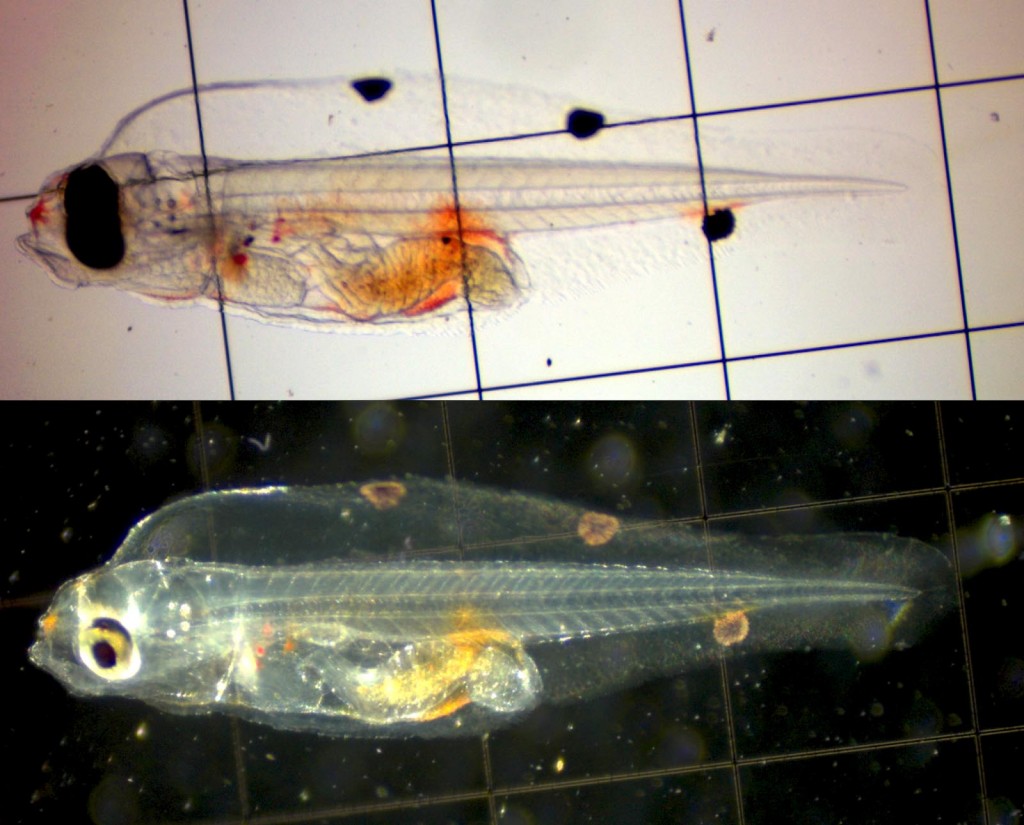 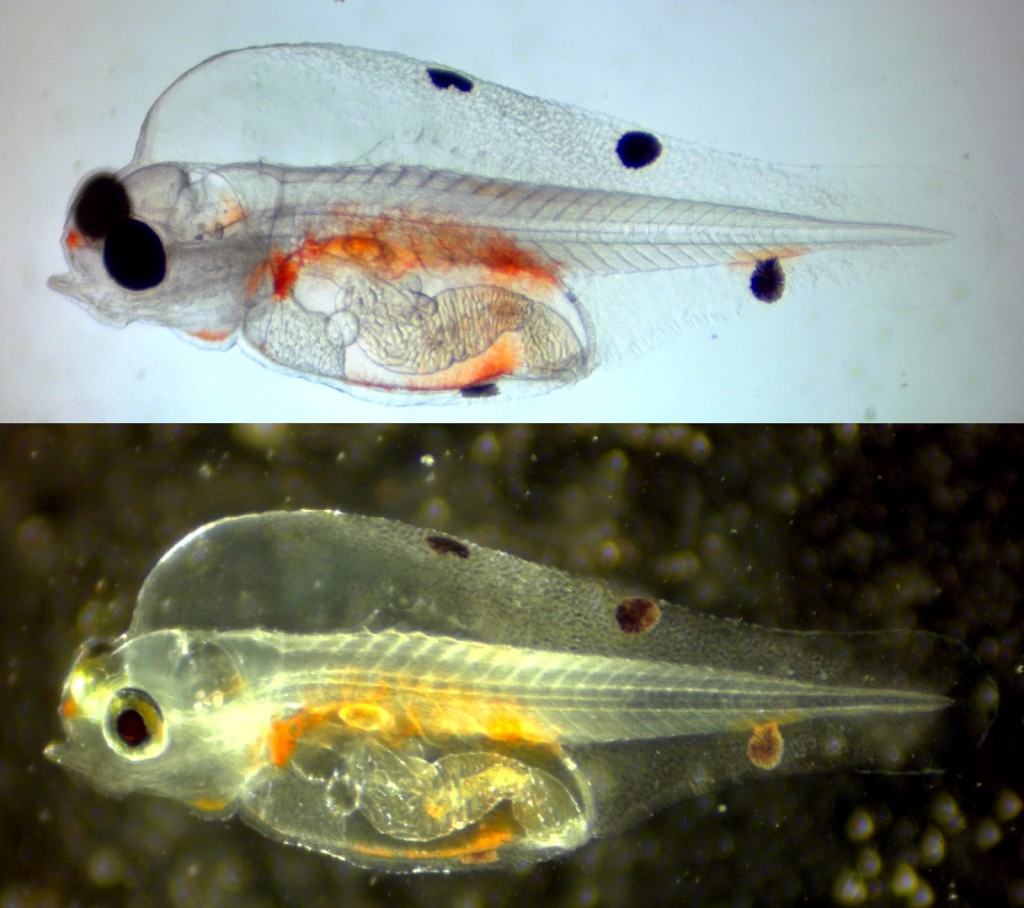 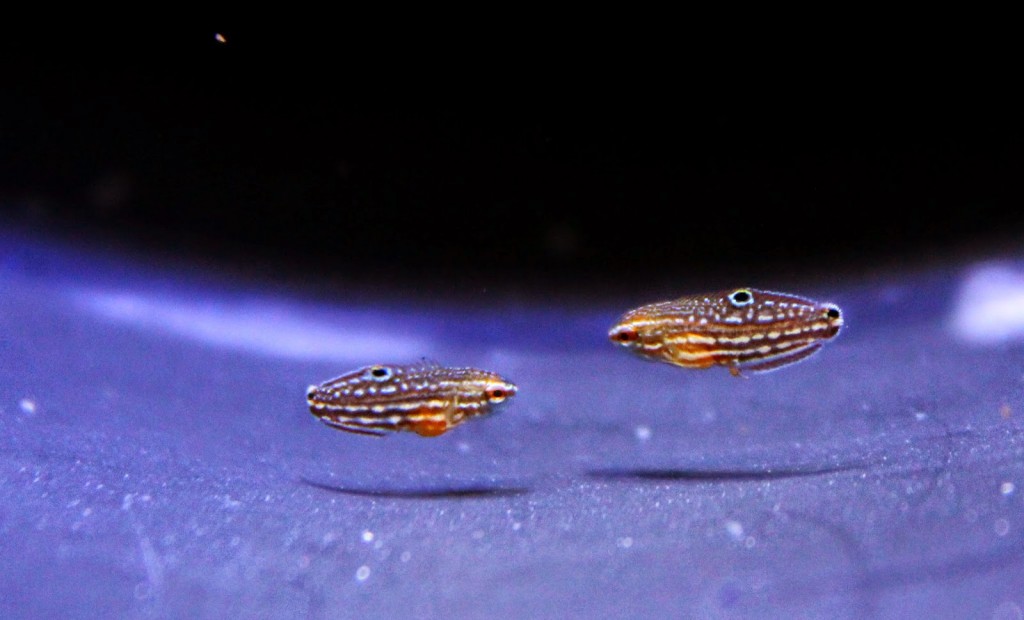