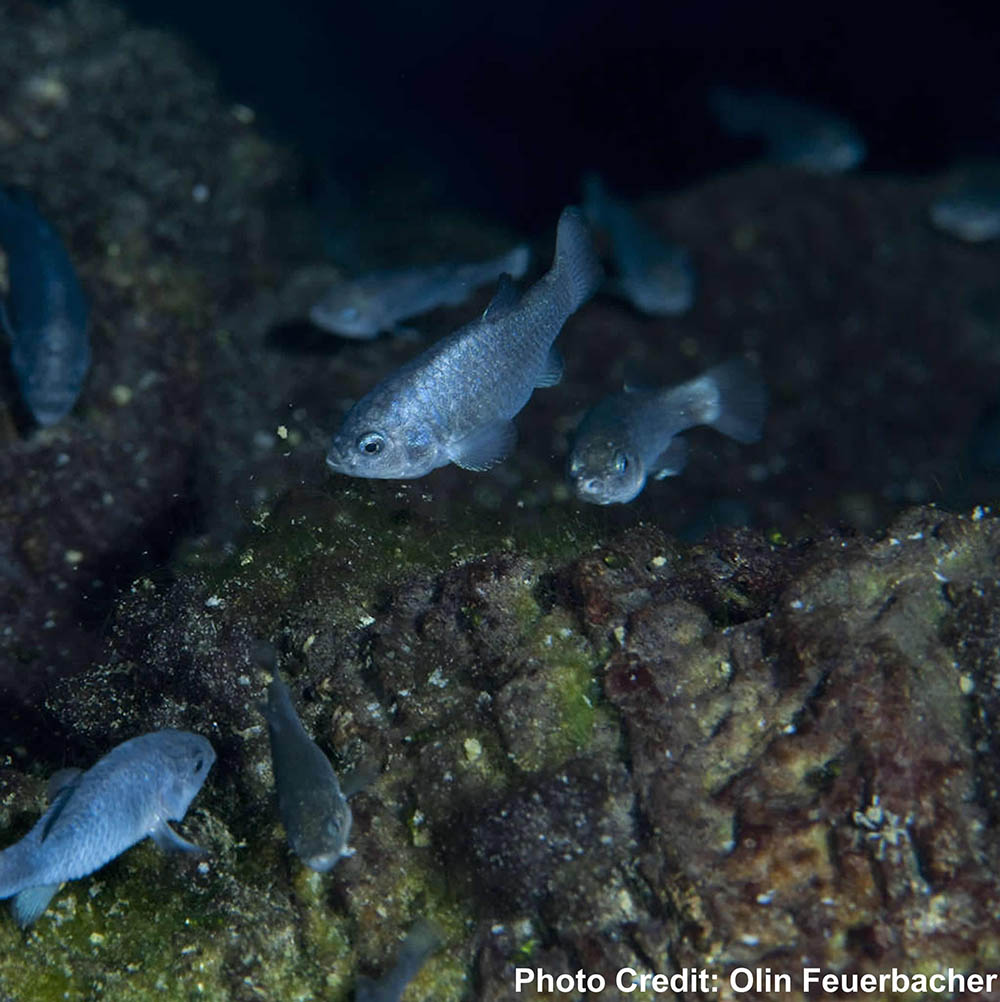 A group of the highly endangered Devils Hole Pupfish, presumably in their native habitat. Image by Olin Feuerbachr / USFWS | CC BY 2.0

A story released by the LA Times last April announced that researchers at the Ash Meadows Fish Conservation Facility have spawned the critically endangered Devils Hole Pupfish, Cyprinodon diabolis, for the first* time in captivity, a “biological breakthrough that could save the nearly extinct species.” 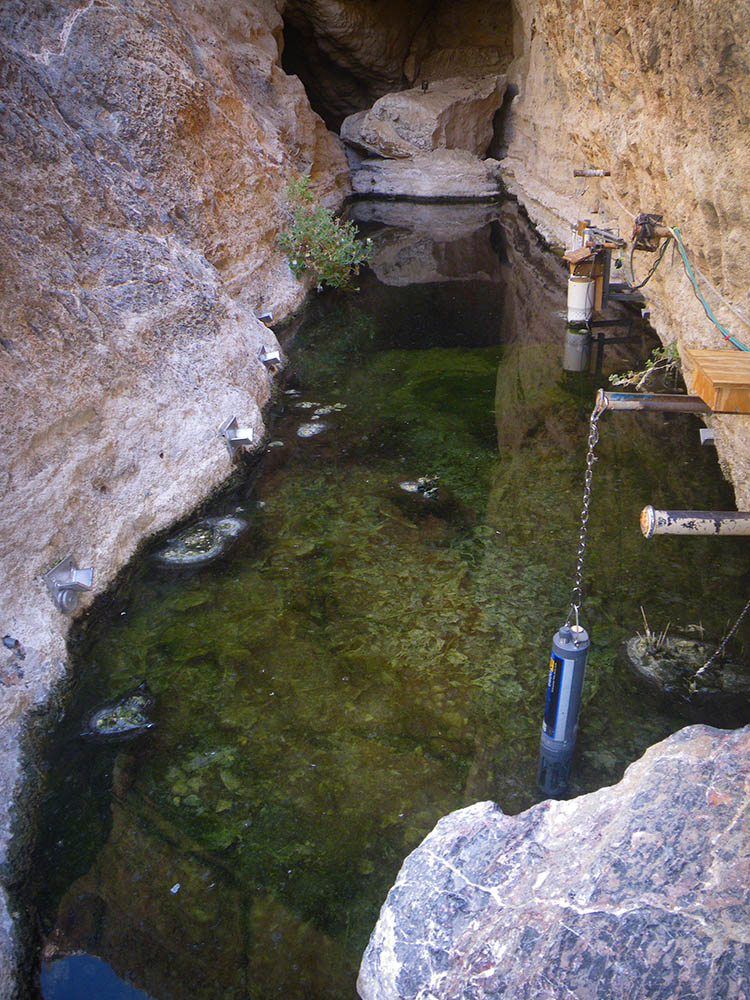 Devils Hole, the sole location of the Devils Hole Pupfish. USFWS | CC BY 2.0

There is vast speculation on how the Devils Hole Pupfish found its way into this tiny water body and how long ago it happened; one of the most interesting ideas I recently came across is the speculation that the fish themselves may have been introduced by humans, perhaps only hundreds or thousands of years ago. Regardless of how it got there, and how long it has been there, the Devils Hole Pupfish is small (max 1″) and lives only 1 year, with an annual population ebb and flow each year, in a very small habitat, hanging in the edge while continuing to puzzle scientists and conservationists. 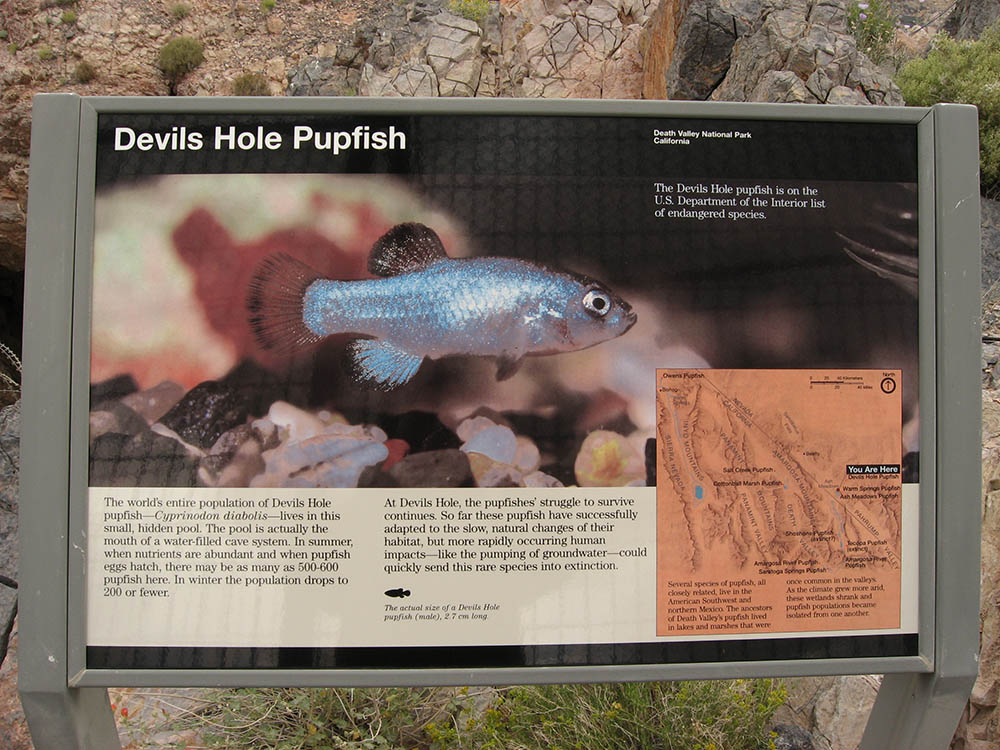 Never plentiful (or perhaps better said naturally-rare), the US Fish and Wildlife Service (USFWS) reports that “Devils Hole pupfish numbers have not exceed 553 individuals.” Population size remained relatively stable from the 1970s into the 1990s, with an average of roughly 324 fish. Starting in 1997, the population declined, and continues a downward trend largely unabated. With population numbers hitting all-time lows in 2013 of just 35 fish in the wild, despite receiving Endangered Species Act protections in 1986, the situation is grim for this somewhat iconic fish. Reports in late 2014 suggested that there is a roughly 30% (28-32%) chance of extinction for the species in the next 20 years.

Recent studies had concluded that the removal of eggs for captive-breeding efforts was less likely to have an impact on the species; in 2013 eggs were collected and hatched, resulting in 29 captive Devils Hole Pupfish (13 female, 16 male) growing up at the Ash Meadows Fish Conservation Facility in Nevada. 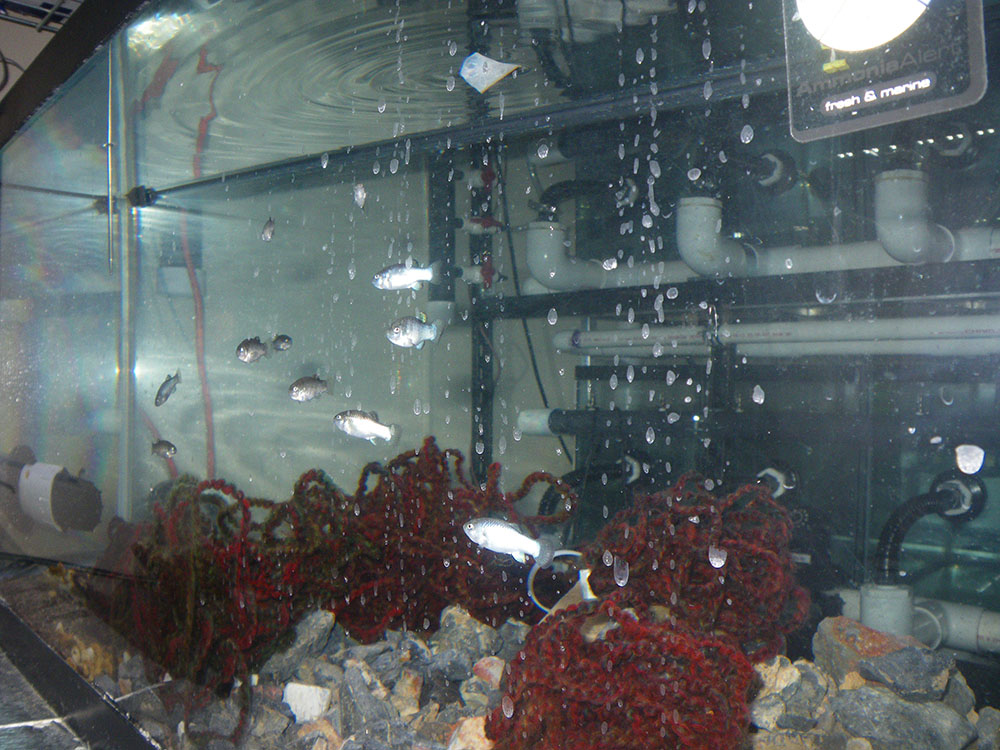 As reported, these captive-raised specimens have produced the first captive-spawned eggs, starting the next generation of “arked” fishes (also known as a “refuge population”). The LA Times story suggests that in a couple generations, this could lead to 1,000 or more captive specimens; I’d like to note that would be nearly double the highest recorded naturally-occurring population size since records were kept.

As I read this story, I wonder what is next for the project. Having researched the act of conservation breeding for the book Banggai Cardinalfish, some interesting numbers are worth consideration. The Food and Agriculture Organization of the United Nations (FAO) has published extensive documentation on the conservation breeding of fish species. In short, a minimum randomly-breeding population of 50 specimens is required for short-term genetic fitness, but 500 is the minimum recommended for long term preservation (with, incidentally, a number more like 5000 being a “platinum standard” to account for genetic drift and retention of all genetic diversity). The most interesting proposition to note is this; potentially, a population of fishes could be squeezed through a bottleneck as small as 5 individuals, and so long as the population is rapidly brought back to 500, the species should be able to recover. Knowing these figures, it gives me hope that the aquaculturists at the Ash Meadow’s Facility are well on their way to building a backup population should things continue to get worse in the pupfish’s natural habitat.

Perhaps most noteworthy to our readers was the debate among our AMAZONAS Magazine Facebook audience over efforts to save this species. Last November, we shared the op-ed “Should We Really Save The Devils Hole Pupfish?” by onearth’s Jason Bittel.  The story’s social media subtitle, “Meet the world’s rarest fish. We’re spending $4.5 million to save it.”, sparked an interesting mix of sentiments I’ll summarize and paraphrase as “Of course we should do this,” to “have we lost all perspective..it’s just a fish…people can’t even buy groceries!”

Public sentiment aside, it looks like we spent those millions; the LA Times reports that most likely, the offspring of future successful breeding will be transferred to “a new $4.5-million, 100,000-gallon tank at the federal Ash Meadows Wildlife Refuge — a replica of Devil’s [sic] Hole less than a mile away.” 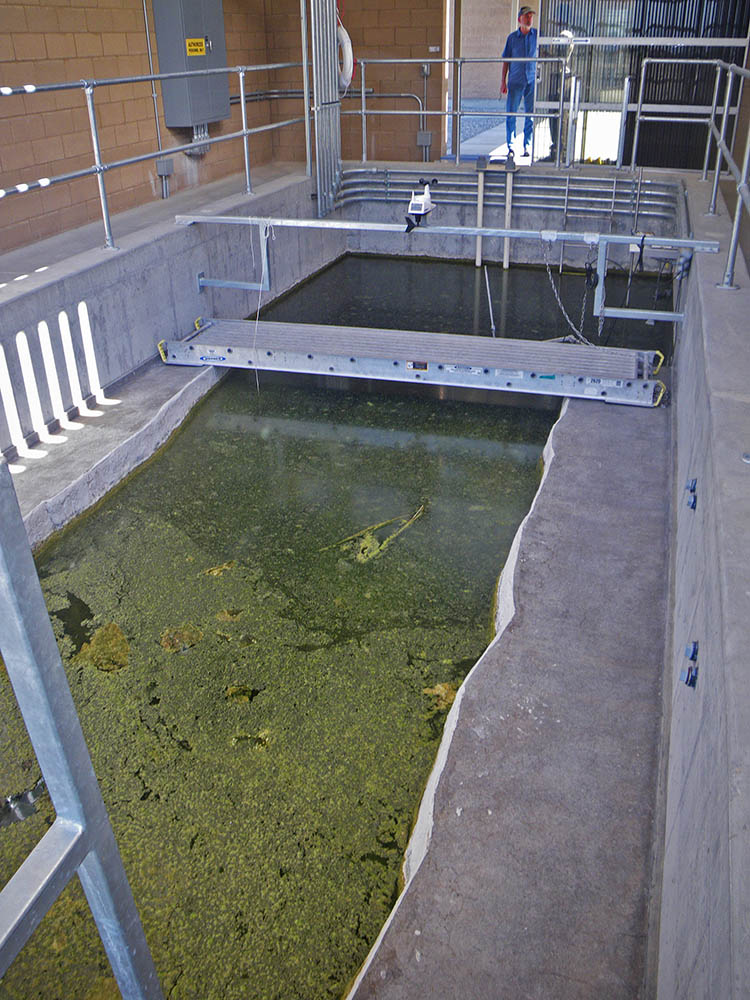 With forecasts for continued wild population declines, and declines occurring with the failure of on-site attempts to reverse the population’s downward trend, plus globally warming temperatures and groundwater depletion being fingered as the likely causes for this species’ decline, is all hope lost for the Devils Hole Pupfish in the wild? Will we one day have the Devils Hole Pupfish solely as a captive species, or can the environmental problems being blamed ever be reversed?

At a cost of $4.5 million plus, are we saving a species that simply no longer has a home? If so, what then should become of the Desert Hole Pupfish? Freshwater hobbyists already work to keep some of our favorite little gray fishes that the world doesn’t really “care about” around, and we do so voluntarily.  Does the Desert Hole Pupfish need to find a new home, a new use, and a new purpose in life? If so, might that one day be within the aquarium hobby? With the first good news for the Devils Hole Pupfish, one can’t help but speculate. 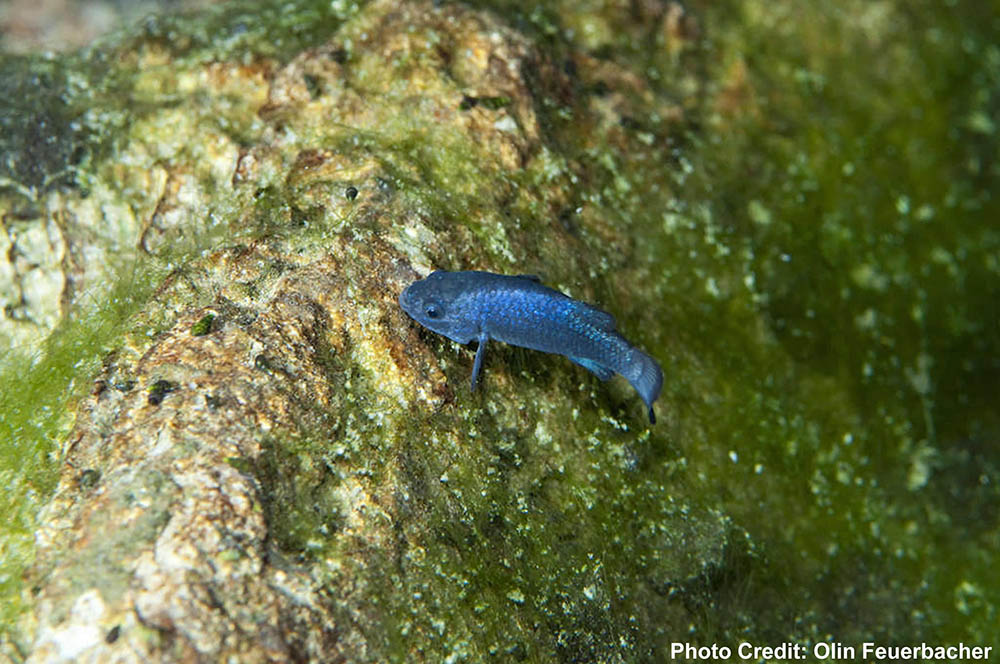 For now, I’ll simply extend my congratulations to the countless individuals who worked so hard to reach a captive-breeding milestone; a new chapter of hope can now be written.

*Editor’s update – Bruce Stallsmith kindly brought to our attention that this may not in fact be the first time Devils Hole Pupfish were spawned and reared in captivity, citing the three fish reared from egg to adulthood as reported in: