Roberto Hensen is new Secretary General of the EPO 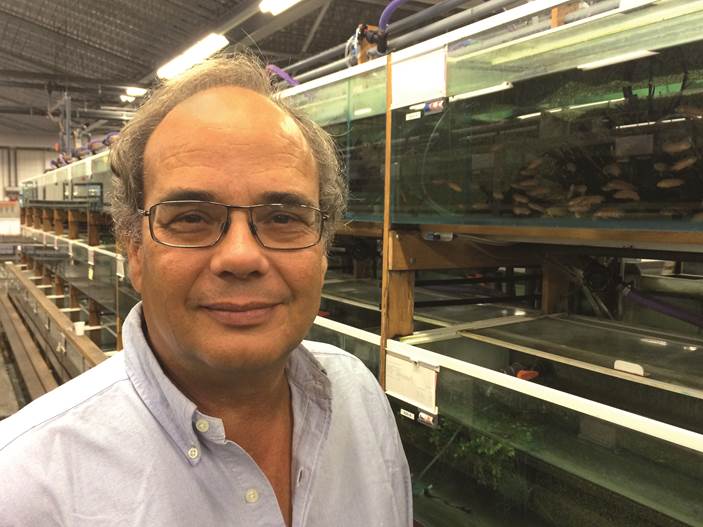 Roberto Hensen, the new Secretary General of the European Pet Organization. Image by Svein A. Fosså

A native of the Dutch Caribbean Roberto Hensen M.Sc. has led several fish, shrimp, and reptile farms. Most recently, he was head of the Department of Agriculture, Livestock, Fisheries, and Nature on the tiny Caribbean island of St. Eustatius (“Statia”).

In this role he was responsible for many issues related to animal welfare, CITES, invasive species, legislation and its implementation. The biologist was also recently appointed Secretary General of Ornamental Fish International (OFI).

EPO President Svein Fosså: “I look forward to working with this experienced animal lover and expect that the EPO can resume their daily business again soon.”

“Roberto R. Hensen Msc. graduated in 1981 from the Rosenstiel School of Marine and Atmospheric Sciences in Miami/Florida/USA. Since then he has been active in tropical countries in South America as well as Asia in freshwater and marine aquaculture, for the production of ornamental animals as well as for food production. In these sectors the up-to-date knowledge of water quality makes the difference between success and failure.

“Originally from Curacao in the Netherlands Antilles, Roberto has worked in The Netherlands and is active as a consultant and breeder of fish and reptiles.”

-From the author bio of his 2006 book, Water Quality in the Ornamental Aquatic Industry, by Roberto R. Hensen, Msc (AMAZON).