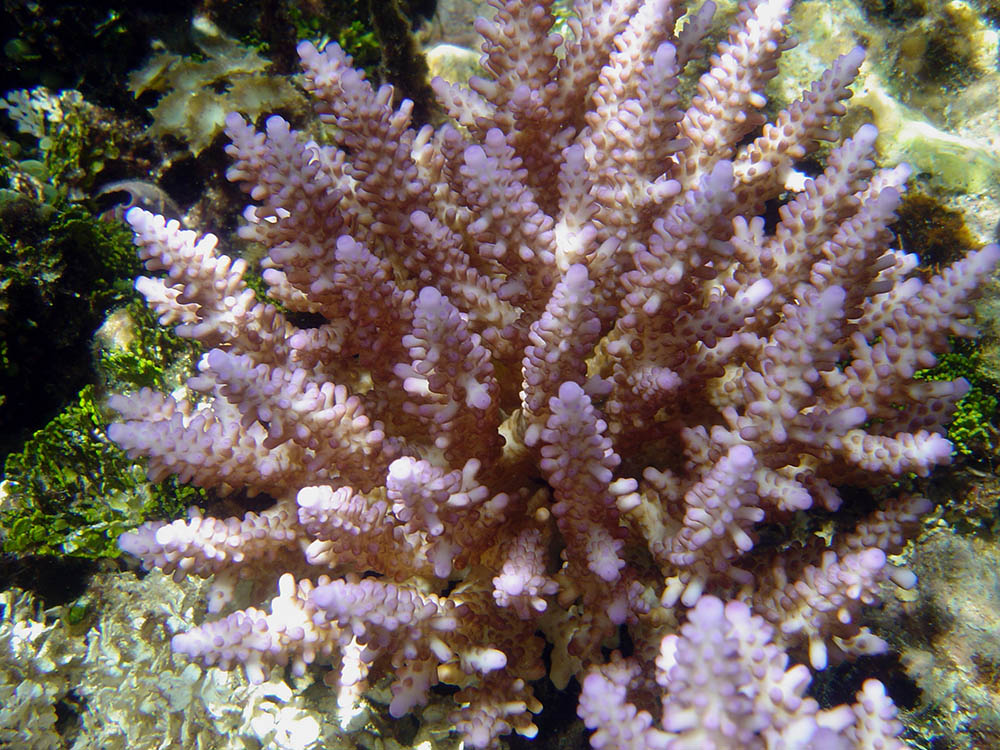 January 13th, 2015, the National Oceanic and Atmospheric Administration‘s (NOAA) National Marine Fishery Service (NMFS) officially began soliciting public input as they consider developing a section 4(d) rule for the 20 species of coral recently listed under the Endangered Species Act (ESA). “Advanced Notice of Proposed Rulemaking and Request for Information for the Issuance of Protective Regulations Under Section 4(d) of the Endangered Species Act for the Conservation of Threatened Corals” appeared 13 January 2015 in the Federal Register and is an advanced notice of proposed rulemaking that could limit activity related to the listed species.

In late August, NMFS announced a final rule listing 20 species of coral as threatened under the ESA, and the final rule was officially published on 10 September. The primary threats to the listed species were identified by NMFS as ocean warming, disease, and ocean acidification. Other threats, including collection and trade, were identified as medium to low threats. Unlike the U.S. Fish and Wildlife Service (USFWS), NMFS does not presumptively apply prohibitions outlined in ESA Section 9 to species listed as “threatened” under the ESA. As such, even though several aquarium coral species were listed as threatened in the final rule, trade and other commercial activity related to those species was not immediately affected.

In the case of species under NMFS jurisdiction that are listed as “threatened,” the Secretary of Commerce, under Section 4(d) of the ESA, is directed to “issue such regulations as she deems necessary and advisable to provide for the conservation of the species.” The regulations issued by the Secretary of Commerce may include so-called Section 9 “take” prohibitions. In ESA-speak, “take” is defined as “to harass, harm, pursue, hunt, shoot, wound, kill, trap, capture, or collect, or attempt to engage in any such conduct.”

The issuance of so-called 4(d) rules could end most, if not all, commercial activity related to the listed species, making it unlawful for any person subject to U.S. jurisdiction to:

According to NMFS, the decision to extend Section 9 prohibitions to threatened species is based on “the biological status of the species, the potential impacts of various activities on the species, and on factors such as the existence and efficacy of other conservation activities.”

While 4(d) rulemaking could end all commercial activity related to the species in question, there is also the opportunity for NMFS to issue “limited specified exemptions.” While NMFS is now considering whether protective regulations are necessary for the conservation of the 20 species, they also emphasize that they have “flexibility under section 4(d) to tailor protective regulations based on the contributions of other existing conservation measures.” Even if they apply certain “take” prohibitions, NMFS points out they can “provide exceptions for certain circumstances in which extending the take prohibitions is not necessary and advisable.”

In today’s publication, NMFS acknowledges that only some of the recently listed coral species occur in waters under U.S. jurisdiction but that others are commonly imported into the U.S. for the marine aquarium trade. “One of the section 9(a)(1) prohibitions that may be applied pursuant to section 4(d),” NMFS states, “is the prohibition on the take of species on the high seas. We are therefore requesting information for all 20 newly listed threatened species, wherever they may occur, to help inform our determination of which take prohibitions may be necessary and advisable for their conservation.” Prohibitions could also affect cultured corals in addition to those harvested in the wild.

Specifically, NMFS is requesting public comment and information from other agencies that will assist them in better understanding and analyzing impacts of various activities related to the listed species. NMFS is also looking to better understand the “existence and
efficacy of ongoing conservation activities” related to the corals in question. In addition to public comment regarding prohibitions, NMFS is requesting comment concerning “specific activities that should be excepted from any prohibitions that may be applied because they either provide a conservation benefit or do not detract from the conservation of these species.” They are also interested in learning about the economic costs and benefits likely to result from any protective regulations and prohibitions resulting from 4(d) rulemaking.

Those wishing to submit public comment have until 16 March 2015.

Comments, information, or data may be submitted as follows: