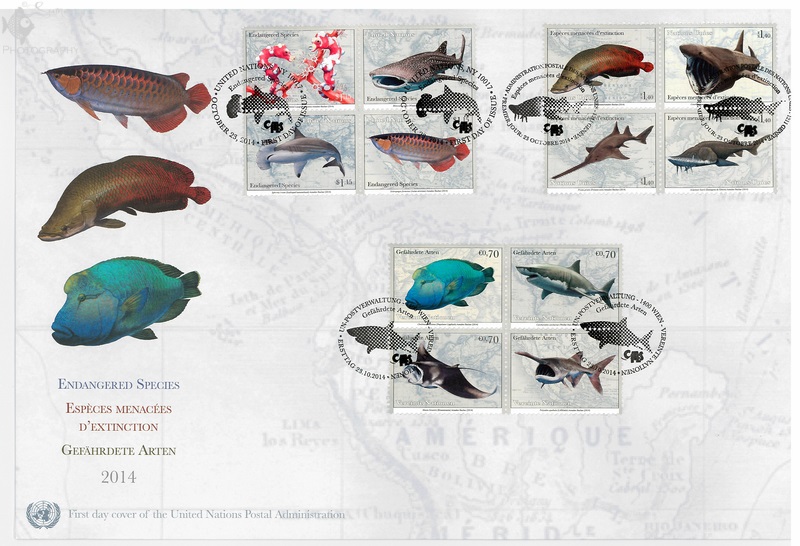 Being a stamp collector, I am always looking for interesting stamps, and I get most excited when both my hobbies (fish keeping and stamp collecting) meet. UNPA (United Nation Postal Administration) has recently issued a set of 12 stamps in the series of “Endangered Species” for the year 2014. This year they have featured endangered fish species.

UNPA started the series “Endangered Species” in 1993. This series is their effort to showcase and promote the protection of endangered species with publicizing CITES (the Convention on International Trade in Endangered Species of Wild Fauna and Flora). This year it is their 22nd set in this series. This year’s stamps are designed by a USA based artist Amadeo Bachar.

The 12 stamps in this year’s set feature the following species: 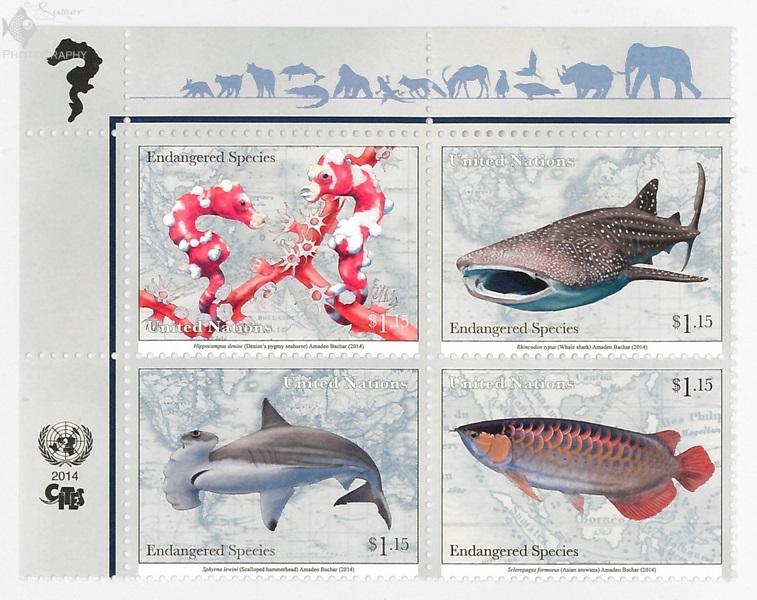 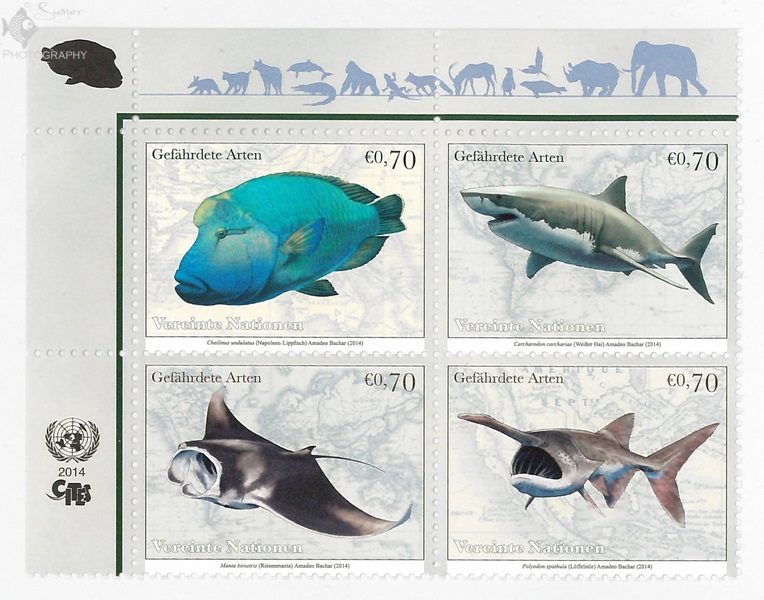 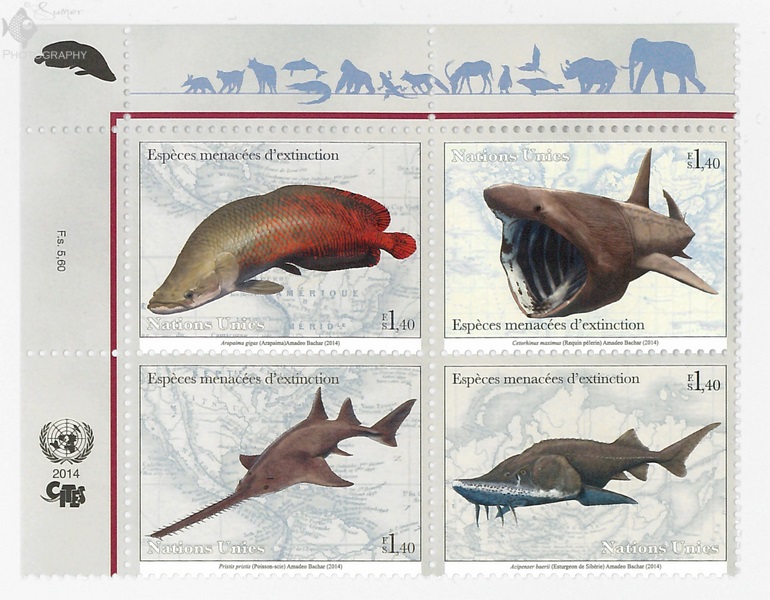 I hope this set of stamps depicting 4 freshwater and 8 saltwater fish spreads some awareness about these animals.
In 2014, UNPA also published one of my favorite set of stamps, on The Taj Mahal: 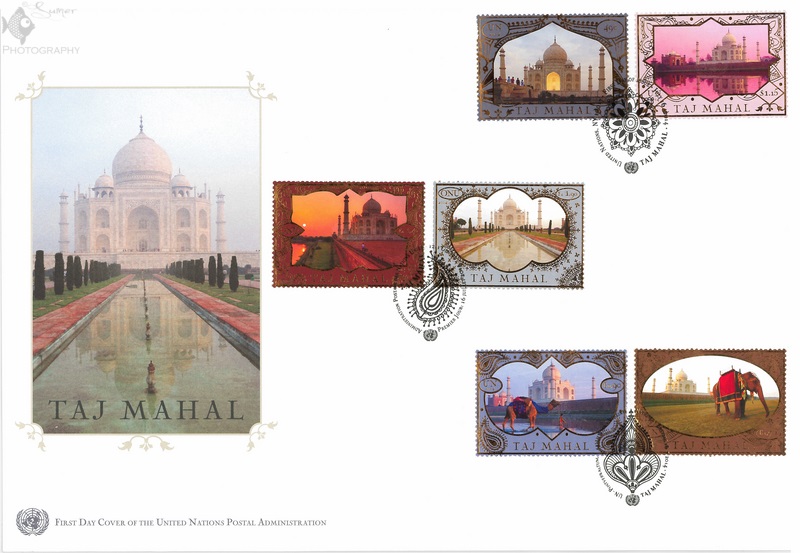 First day cover for the set of stamps on Taj Mahal

I hope you enjoyed looking at these beautiful stamps. Please share your views in the comments below.