It has only been a few years since the stunning Blue-Green soft coral most North Americans know as Sympodium sp. really started to enter the US reef trade in appreciable numbers. It can still be challenging to find even today, and many aquarists aren’t yet familiar with it.

The coloration is nothing short of seductive, but even now I can remember its similarities to Xenia sp. causing raising the red flag of caution among wary reef aquarists. Would Sympodium wind up being an invasive weed in our reefs? Or will it just sit there and look awesome, like this one does?

So far this lovely coral has proven to be more of a model citizen for most aquarists.  Called “peaceful and undemanding” by one online retailer, this encrusting coral grows at a more moderate pace and is adaptive to (or tolerant of) a wide range of light and current conditions.

You think we could leave the story there, but our random sharing of a Sympodium image by Tidal Gardens on the CORAL Magazine Facebook page led to an insightful update from none other than our colleague, KORALLE European editor in chief, Daniel Knop himself! 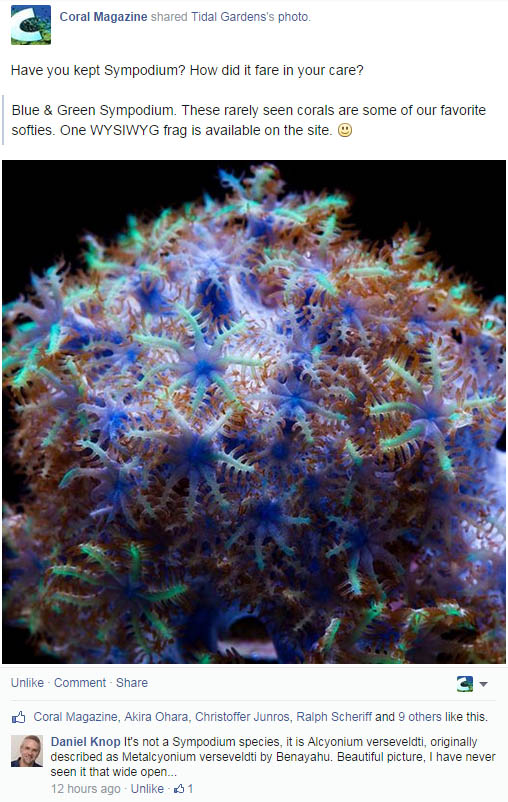 Facebook faux pas brings in a commented correction from Knop himself! This image by Tidal Gardens / Than Thein

That’s right, it turns out that our European counterparts have known for quite a while now that this coral in fact is called Alcyonium versiveldti. Searching online, it becomes quite clear that while US-based aquarists and retailers have been holding on to the Sympodium sp. name, the German aquarium world has fully embraced this identification.

A quick conversation with Daniel confirmed and offered more details. “Yehudy Benayahu has originally described it as Metalcyonium verseveldti in 1982, but then someone placed the genus Metalcyonium into Alcyonium.”

Daniel was also kind enough to share several images of Sympodium which he furnished to Yehudy Benayahu for confirmation of the identification. It appears that we should start using the name Alcyonium versiveldti considering that the scientist who described the species has confirmed the identification. 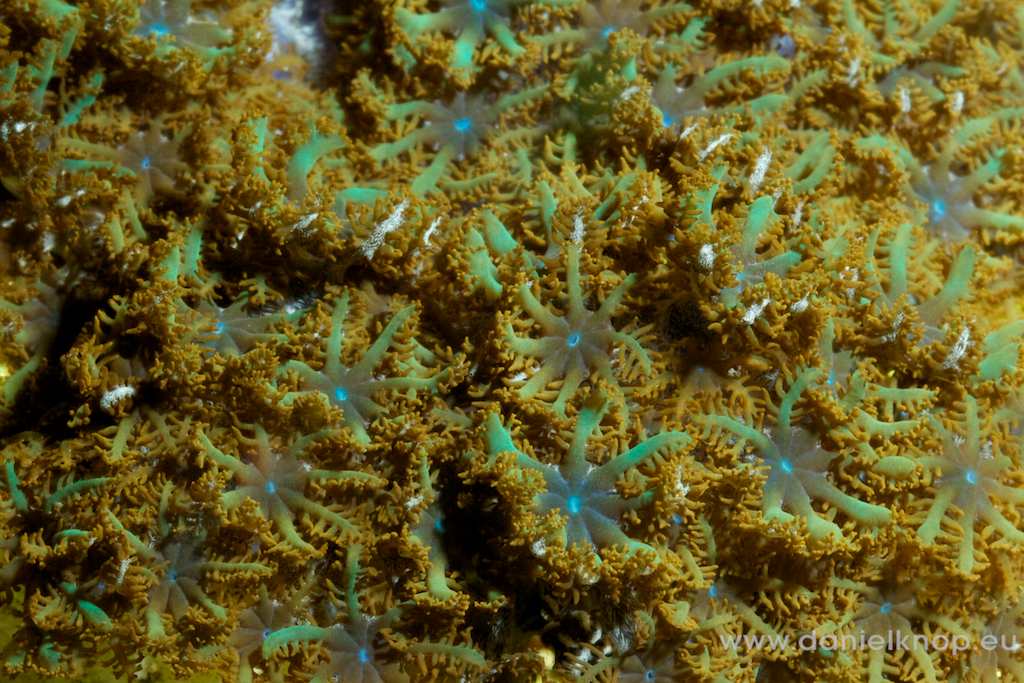 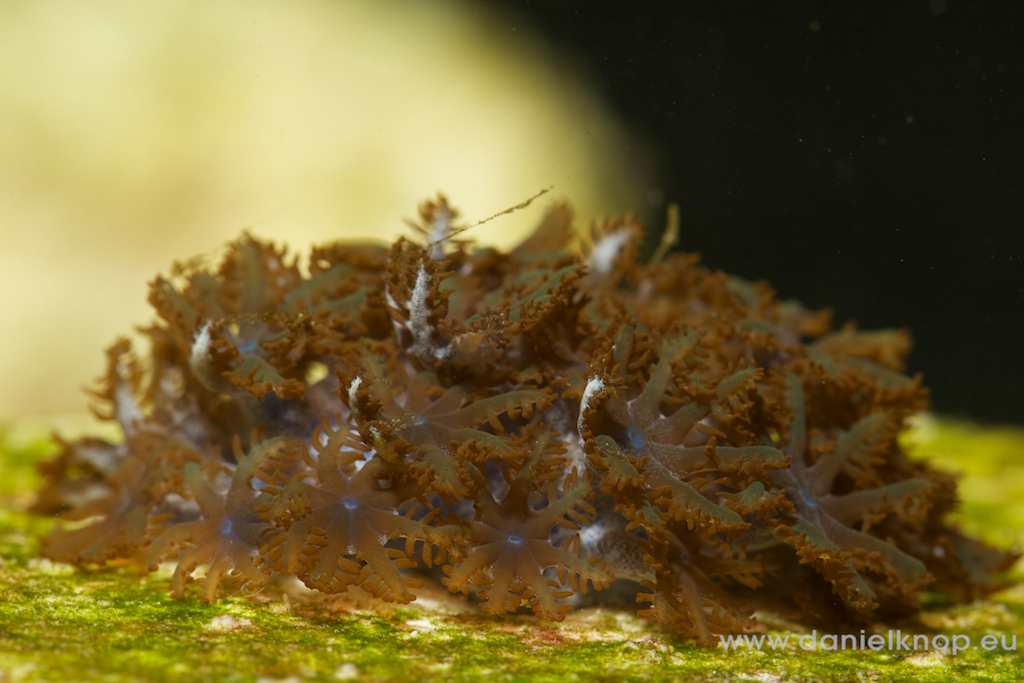 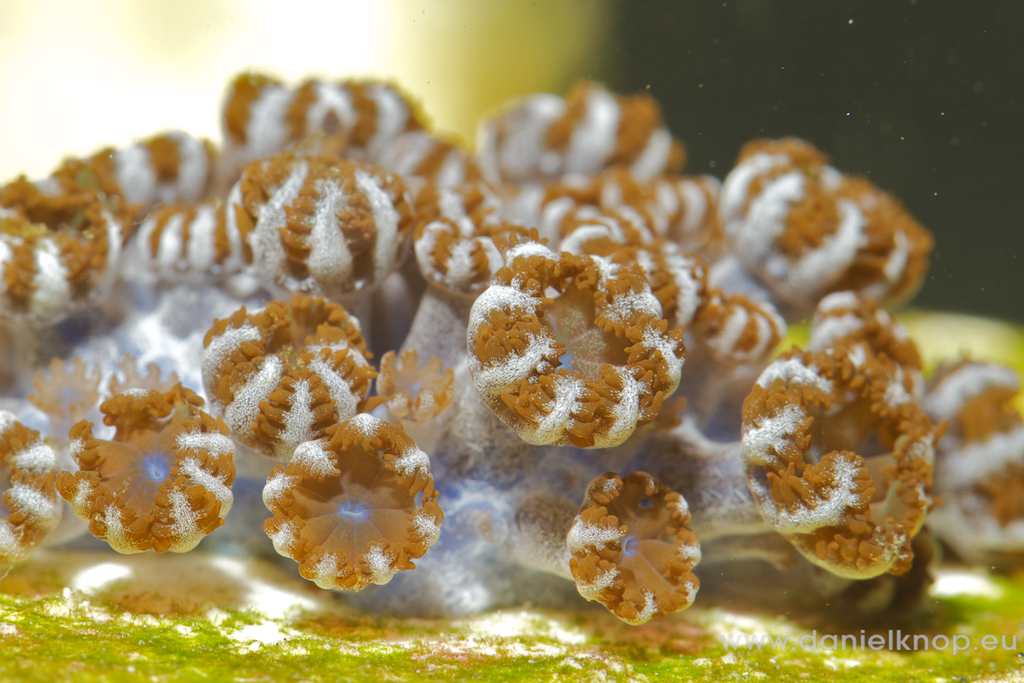 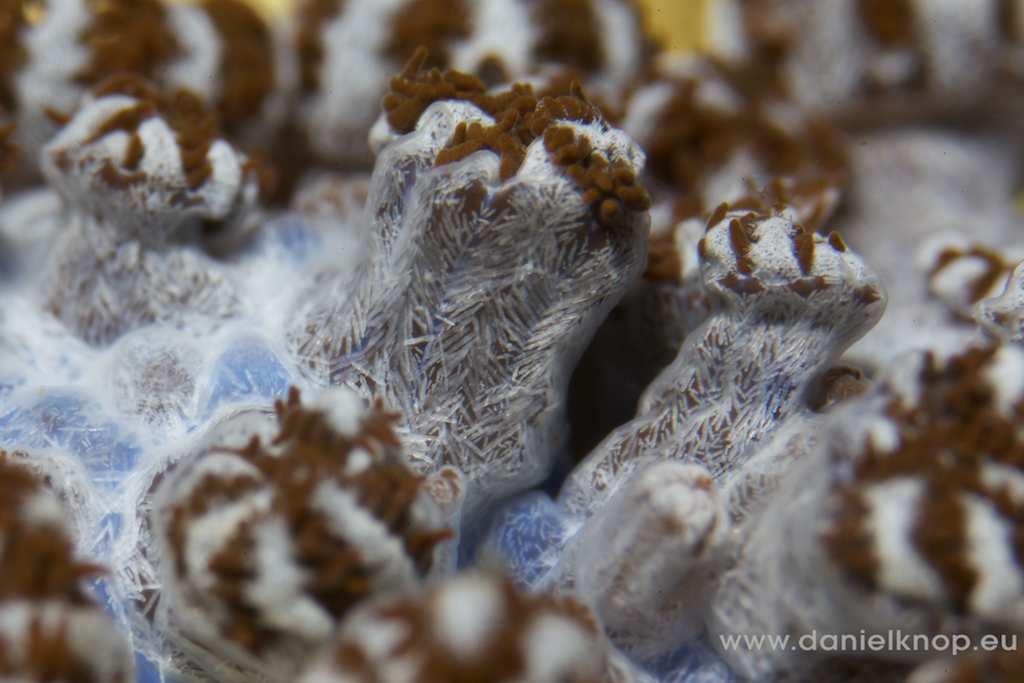 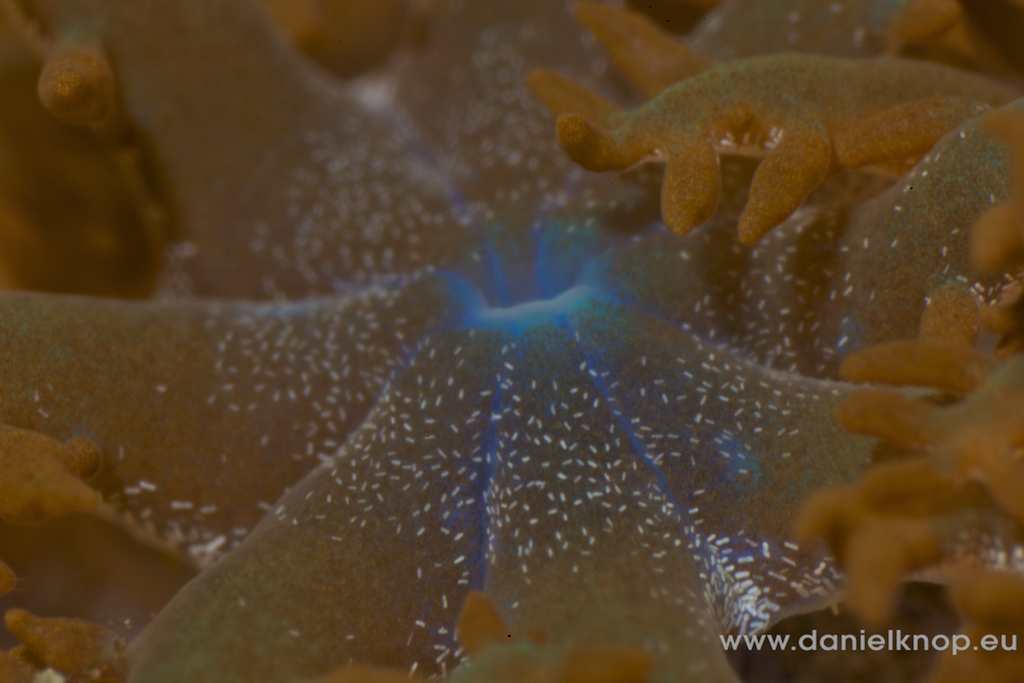 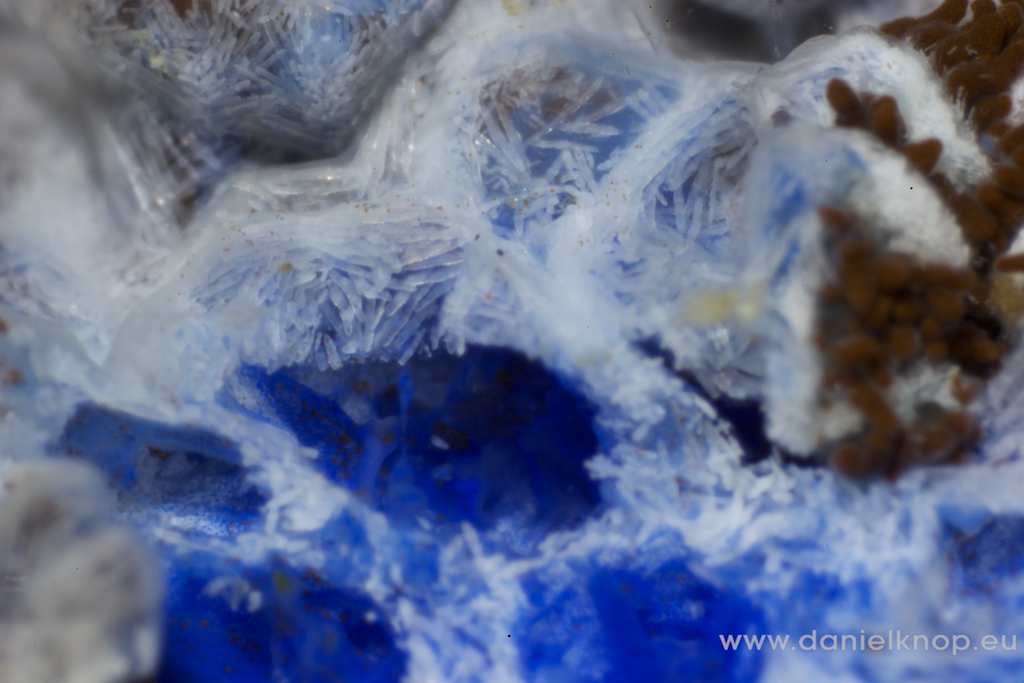 When the coenenchym of Alcyonium verseveldti is being cut, the typical blue color is visible – Image copyright Daniel Knop. 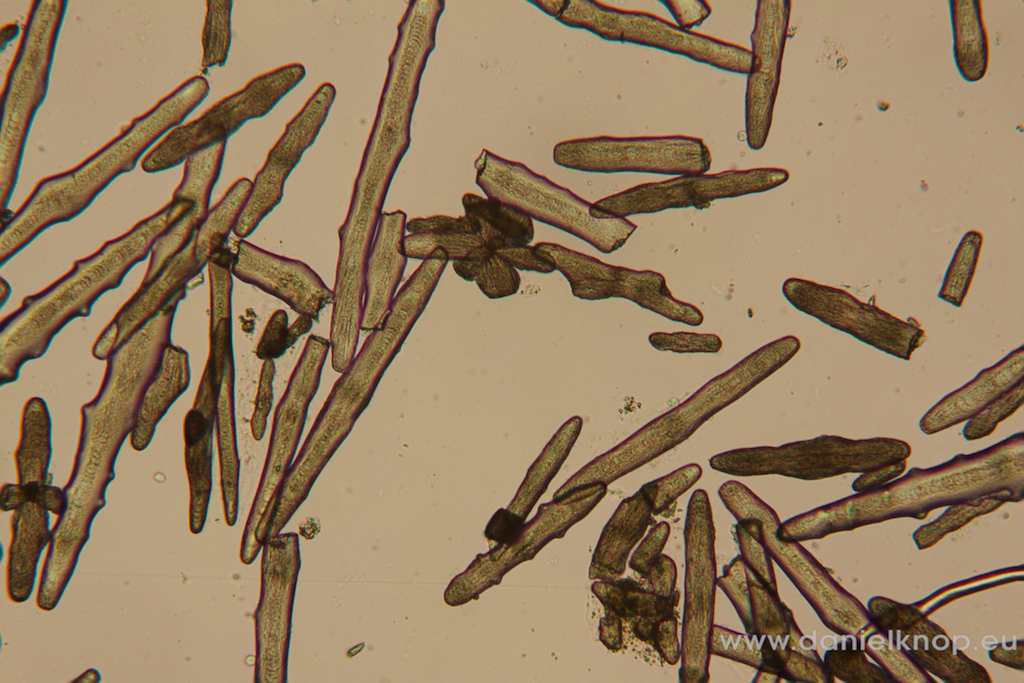 We hope you enjoy this look at a stunning and yet still uncommon coral.