The line features two formulas. Ick-Shield combats the parasites that cause marine and freshwater ich, as well as other ectoparasites and marine velvet disease (oodiniosis). Hex-Shield treats intestinal parasites such as those that cause Hexamita.

“This is the most significant advance in reducing fish mortality we’ve introduced since the original Spectrum Nutrition formula” said Pablo Tepoot, New Life’s founder. He cites video documentation, available on the New Life Spectrum YouTube channel, showing fifty Achilles Tang in quarantine, treated with Ick-Shield bath solution — none of which came down with Marine Ich (Cyptocaryon irritans) and whom successfully transferred to a display tank where they are seen consuming Ick-Shield pellets. Achilles Tangs are notoriously prone to Marine Ich and typically suffer high mortality when imported. In fact, it was Pablo’s frustrations with losses of his newly acquired Tangs to Ich that prompted him to search for a solution and develop the New Life Shield family of products.

Both Marine Ich and Freshwater Ich (Ichthyophthirius multifiliis) is one of the most common aquarium diseases and a leading cause of fish mortality. Hexamita is an infection of the fish’s intestines by flagellated protozoa, and likewise a common cause of aquarium deaths. Common treatments like Copper Sulfate, while effective against Ich, are also highly toxic, stressful to fish, and has a narrow safety margin. Therefore, effective, fish-safe treatment and outbreak prevention is a game-changer for the hobby.

“Ick-Shield and Hex-Shield has the potential to save countless fish and keep people from quitting the hobby due to aquarium collapse. It’s just a matter of getting it into people’s hands.” said Ian Tepoot, head of New Life’s Operations.

For both Ick-Shield and Hex-Shield, a major benefit is it’s wide safety margin for fish, and that it neither stresses fish nor suppresses their appetites at recommended doses. New Life says that, for the water treatment, they have tested the concentration up to 500% of the recommended dosage without danger to fish.

For the medicated pellets, taste was also key. “If fish won’t eat it, we can’t treat it” commented Ian, “so we went through a lot of effort to taste test it. Both on fish — and ourselves, since it’s all human-quality ingredients. We managed to use all-natural, fish beneficial ingredients to mask the medicine. If fish will eat pellets, they will almost always eat Shield; and for fish that aren’t eating, we have Ick-Shield bath solution.”

Ick-Shield powder is not safe for corals, but is safe for crustaceans and invertebrates that don’t depend on photosynthetic organisms. Ick-Shield pellets can be used in a reef tank as long as precautions are taken to not allow corals to consume the pellets, making it less toxic to reef than other Ich treatments. Hex-Shield is safe with corals.

Asked why hobbyists and reef enthusiasts should embrace New Life Spectrum® SHIELD when many other products have made claims to be “the cure” for Ich in the past, Pablo Tepoot responded, “New Life has an earned reputation for products that work as claimed, time after time. We trust our users will understand that SHIELD is no different. Our reputation is behind this.”

Updated: We were also able to locate and share the video of Achilles Tangs referenced in the press release.

One of the reasons aquarists are gravitating towards medicated feeds, particularly on the marine side, is their possibility to “treat” sick fish in a reef aquarium environment. In other words, these medicated feeds might be considered “reef safe” when used with proper precautions. 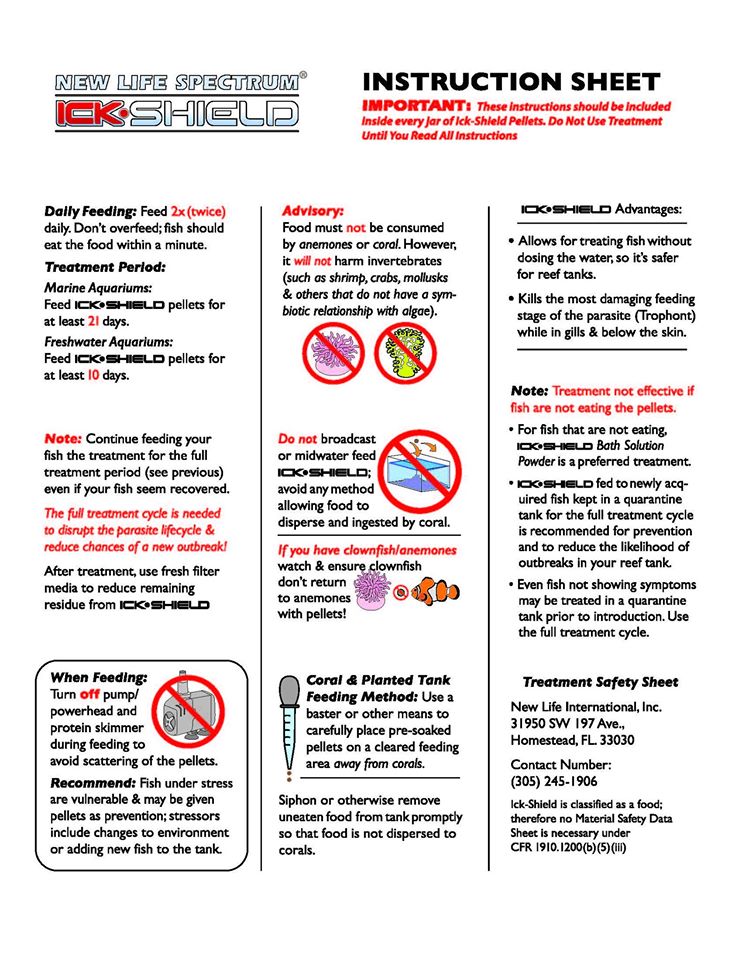 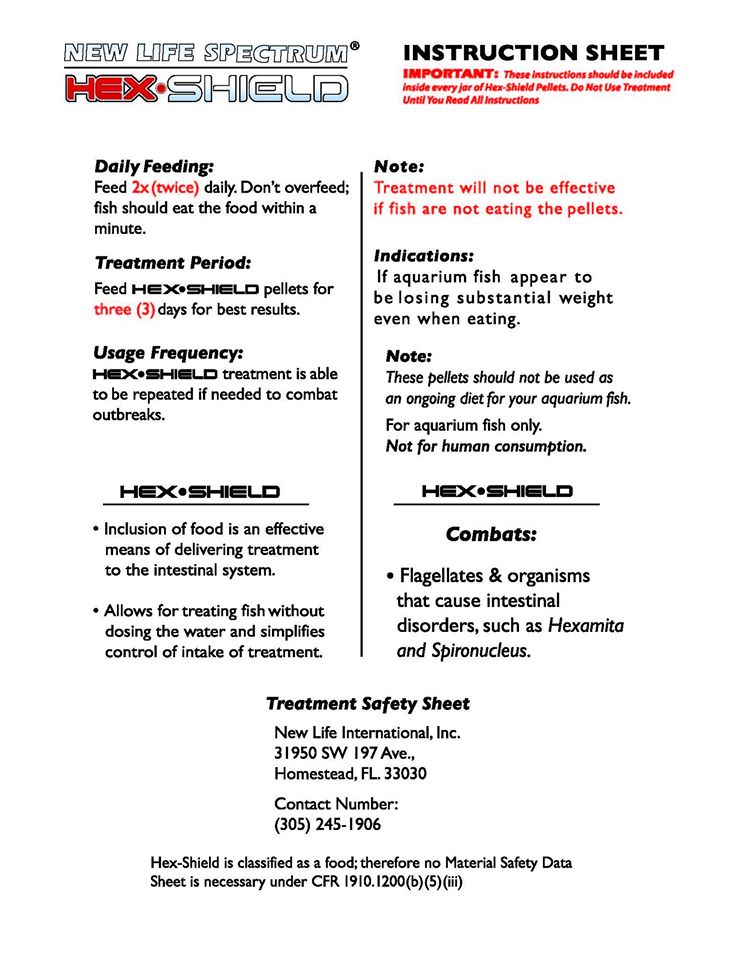