On the northern continental shelf of the Gulf of Mexico there are many banks that rise out of the depths. Many of these act as an oasis in a relatively deep and dark ocean. One particular oasis is so magnificent that it has been included as one of NOAA’s National Marine Sanctuaries.

Flower Garden Banks National Marine Sanctuary consists of three banks, which rise to approximately 60 feet from depths of 400 feet. The shallow depths combined with the warm and clear water have allowed spectacular coral communities–similar or even better than those in the Caribbean–to thrive on two of those banks. 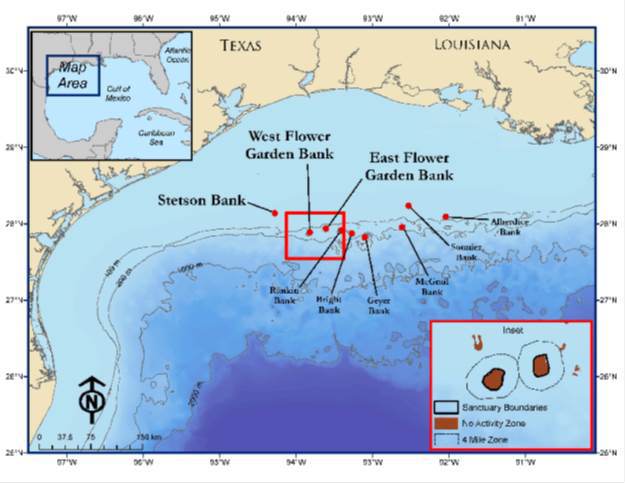 A Need for Answers

The coral communities here are the most northern in the continental United States and are a truly unique resource enjoyed by locals and visitors alike. In fact, the sanctuary is open to visitors for recreational fishing and scuba diving. Currently these activities are unmonitored. Scientists also have a limited understanding of the animals that live in the sanctuary, specifically how many there are and what their role is in the ecosystem. 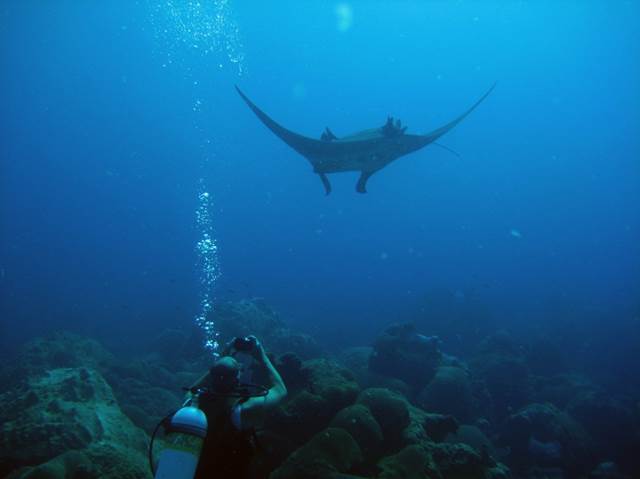 These unknowns are a concern to fishermen, divers and scientists, like me, who want a better understanding of the marine life and underwater habitats in the sanctuary. In response, we assembled many different people and organizations with specific areas of expertise to collect data in all parts of the sanctuary. 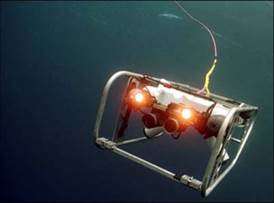 A remotely operated vehicle (ROV), courtesy of the University of North Carolina, Wilmington.

We gathered divers from all parts of NOAA, Harbor Branch Oceanographic Institute,Texas A&M, Oregon State, and the University of North Carolina at Wilmington to collect data on the shallow (to 110’) and deep (to 150’) coral reefs of the sanctuary.

We used the expertise of the Undersea Vehicles Program at the University of North Carolina at Wilmington to use a remotely operated vehicle to collect data in the deeper habitats of the sanctuary.

And we used high-tech sonar to detect fish on the bottom! 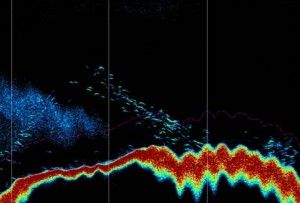 Overall we spent three years collecting data in the sanctuary. Data from our missions contributed to establishing a baseline: a measure of what the status of fish and habitats are now. This information will be used to inform future management decisions, including a research area that will be used as a control area for conducting future experiments.

Some key findings you should know about are below. They are also outlined in a new report called, Fish and Benthic Communities of the Flower Garden Banks National Marine Sanctuary: Science to Support Sanctuary Management.

Flower Garden Banks National Marine Sanctuary is a very special place, one that NCCOS is proud to support. On a personal level, the sanctuary’s beauty is captivating and I will always have fond underwater memories from my work there. 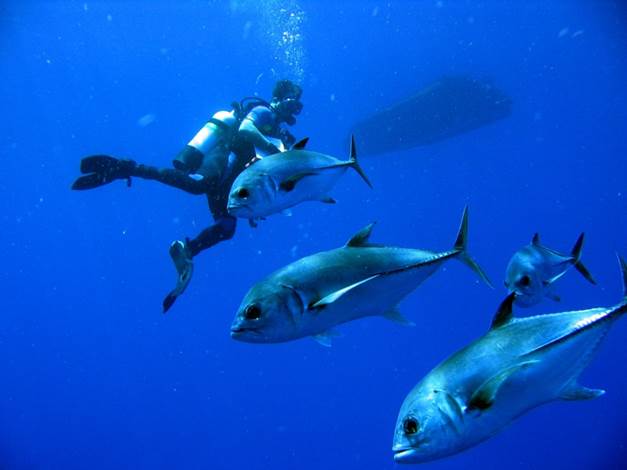 Four jacks glide past a diver.

To learn more about our work, and to download a full report with findings, visit: http://coastalscience.noaa.gov/projects/detail?key=44. Special thanks to the NOAA Coral Reef Conservation Program, the Office of National Marine Sanctuaries and the National Centers for Coastal Oceans Science for their support. 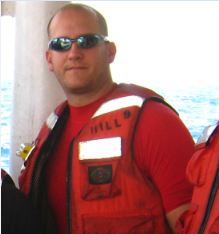 Randy Clark is a marine biologist with the National Centers for Coastal Ocean Science. Over the past three years, he has led a diverse team of scientists in their efforts to study the fish, corals and sea floor habitats of Flower Garden Banks National Marine Sanctuary.