ORA – Experimenting with Priolepis unlocks the mysteries of the genus 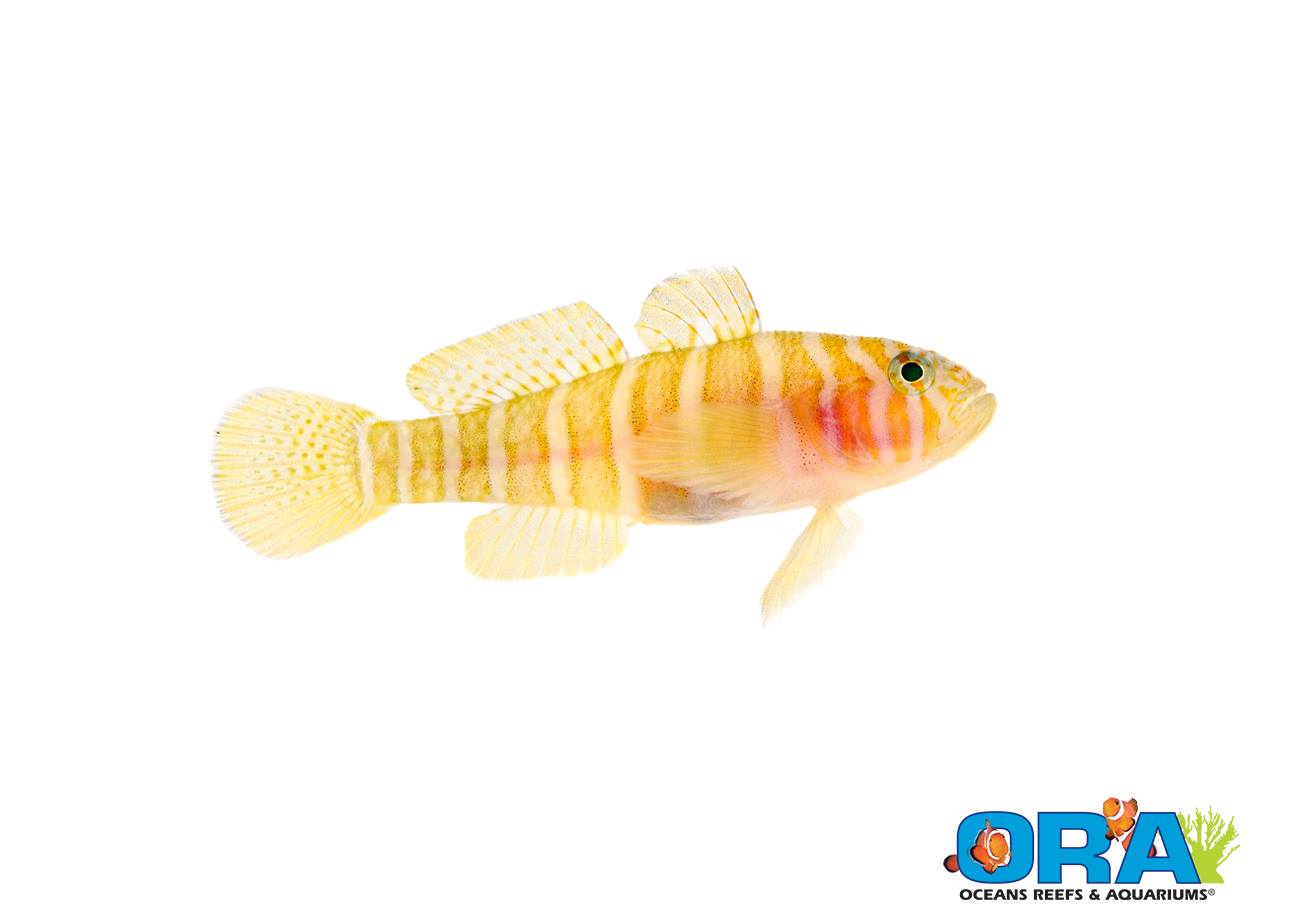 Via ORA: Developing new species of aquacultured marine life comes with welcomed challenges to ORA. We work tirelessly to maintain commercial scale production on hundreds of varieties of aquacultured animals while researching and raising a steady stream of new species. Unfortunately, not every new species we raise is a good candidate for commercial ornamental aquaculture. Sometimes we keep these species a secret, like the first Pseudoplesiops wassi we raised last year (not a secret anymore now is it?). However, this next one was too cool to keep under wraps.

Earlier in 2014 we raised our first batches of the Girdled Goby (Priolepis cincta), sometimes referred to as the Yellow Cave Goby. We believe this is both a species and genus first for our hobby. We stumbled upon this charming, but cryptic species while looking for relatives of the popular Circus Goby (P. nocturna) whose captive culture still eludes us. It was no easy task to raise these little guys, they took nearly 60 days to complete metamorphosis at which time aggression became a serious issue.

The long larval duration coupled with challenging and costly feed requirements of the Girdled Goby will make it difficult to raise on a commercial scale; due in part to its relatively low cost in the trade. Unfortunately. It is not likely to become a regular offering on our availability list. The first individuals were shipped to Doctors Foster and Smith as a gesture of thanks for helping us source our broodstock.

We enjoyed working with the Girdled Goby, it taught us some valuable lessons that we can apply to other challenging species. As aquaculture technology and knowledge advances, we may decide to move forward on making this species more readily available. Fortunately the demand for aquacultured marine fish is expanding year after year, creating interest in a variety of species once considered too challenging to breed in captivity. Working through these biological and economic hurdles, ORA will continue to bring the world dazzling new varieties of 100% aquacultured marine life. 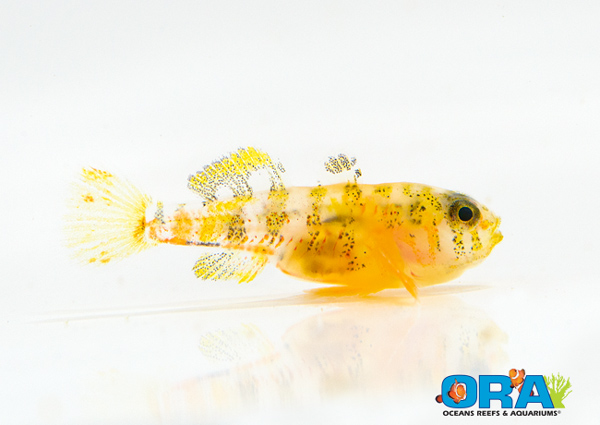