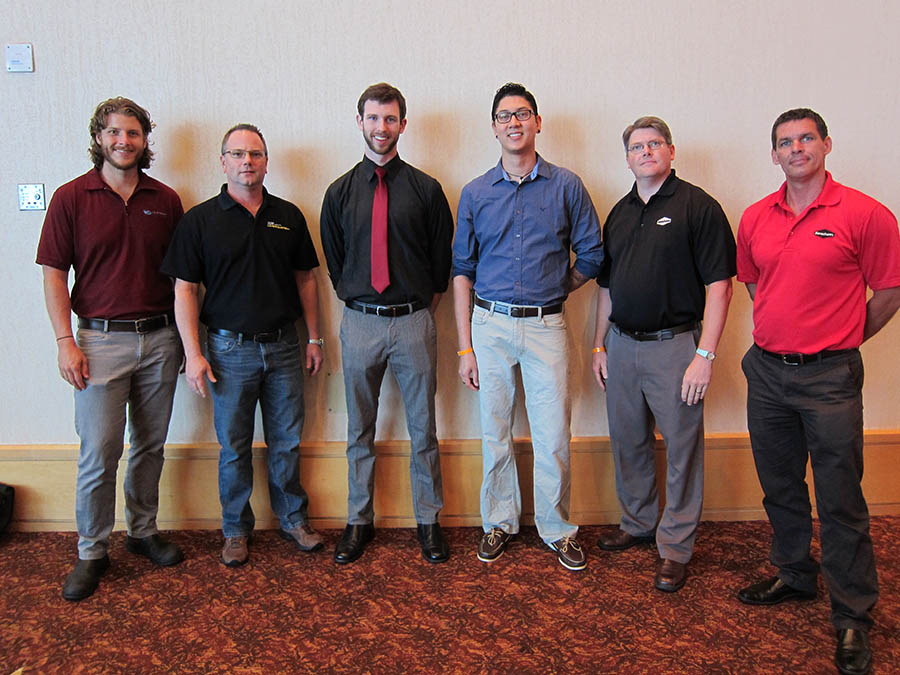 MASNA, the Marine Aquarium Societies of North America, is once again offering scholarships to undergraduate and gradute students who have declared a major/focus or have intent to declare a major/focus in one of the marine science disciplines.  And now, there are only 8 days left to apply for the 2014 – 2015 MASNA Student Scholarships!

If you’re an eligible student, there’s no time to waste. Transcripts must be postmarked by June 20th, and received by June 30th. Additional information and the application form can be found on the MASNA Website.