A Big Gulp: Anemone Gets the Bird 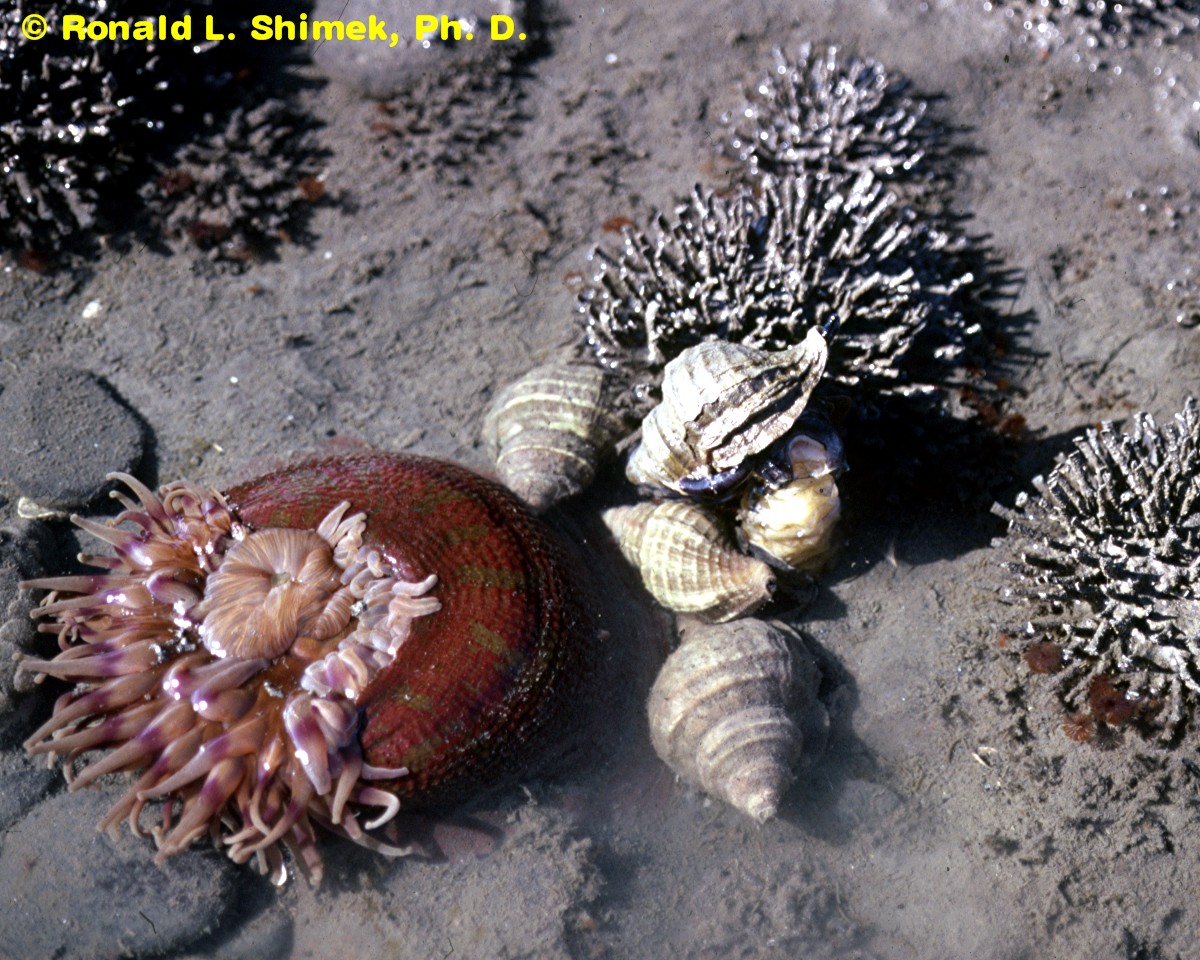 What marine animals eat in their natural environment has always interested me.

As an aquarist, and as a zoologist, I know that finding the proper food and feeding it in proper amounts is probably the most important factor in animal husbandry. In the natural environment, if an animal doesn’t get enough nutrition, all else is moot, as the animal will die.

Sea anemones are one of my favorite groups of animals, as they are for many other folks, but determining what they eat is no easy task. Generally, it is necessary to probe inside the animal to find out what it has eaten. And this can be quite dangerous.

Back in my younger, and stupider, days I needed to determine what the beautiful Urticina grebelnyi was eating in one of my study sites. Over the course of two field trips, I examined the gut contents the easy way, I reached into the anemones’ gut cavity and pulled out the gut contents—with no gloves, as I needed feel for and find small foods.

Yes, I knew they were venomous, but I was young, and thought there would be no damage. And after trying it a couple of times, I found it didn’t hurt, and the only evidence of the nematocysts was that everything on the inside of the critter stuck to my hand. I checked out about 100 anemones over a month or so.

About a month after probing the last anemone, I had the occasion to touch the tentacles of another U. grebelnyi. And that is when I learned the folly of my actions. Upon touching the anemone, my hand and arm “lit up” as though they were being lightly toasted with propane torch. I had become sensitized to the toxins of that anemone, and was now quite allergic to its touch. That was over 30 years ago, and

1) I am still allergic to anemones, and…

2) It appears I am sensitive to most if not all species. Fortunately, I have not become fully sensitized, and have avoided anaphylactic shock. However, I am very careful around my aquarium, lest I forget to wear gloves. 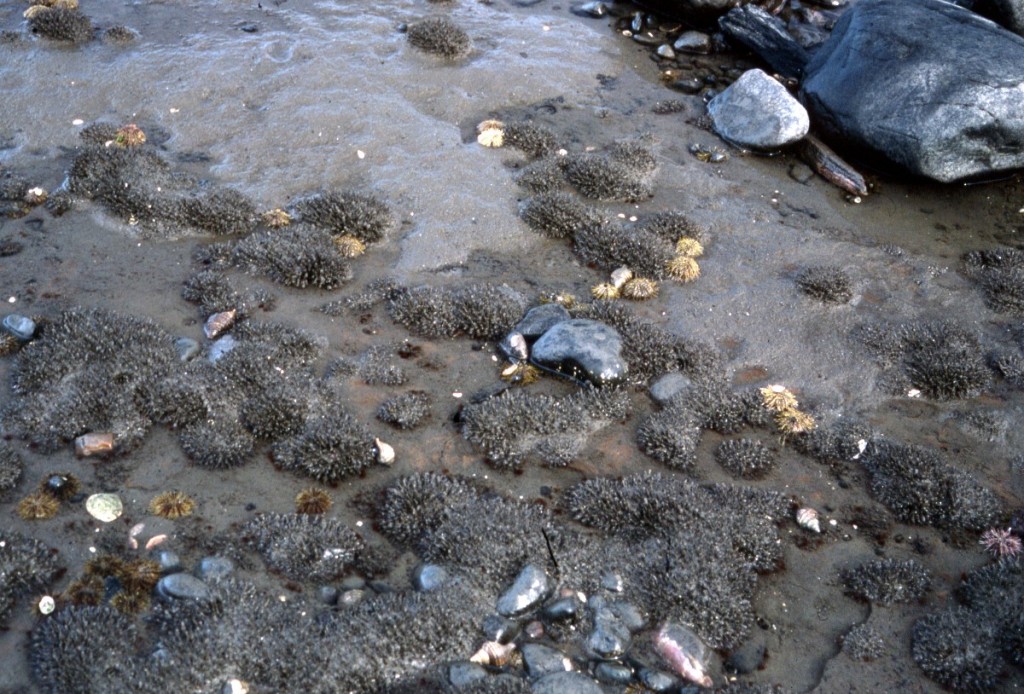 Anemones may use their nematocysts to kill their prey, provided they are eating live food.  However some anemones use their powerful stinging capsular harpoons to become efficient scavengers, and the best recent example I have seen is a blog detailing an example of a large green anemone from the Pacific coast, shown here eating the carcass of what is identified as a common Murre chick, much larger than itself.

These anemones often live in surge channels where they must hang on to their “catch” in high currents and turbulent flows. I suspect they have become adapted to that mode of life by having evolved particularly venomous and particularly adhesive tentacles, and that is well shown in the video.

So, in this case the anemone “gets the bird.”

And probably would like it.  If it had the mind to appreciate it.