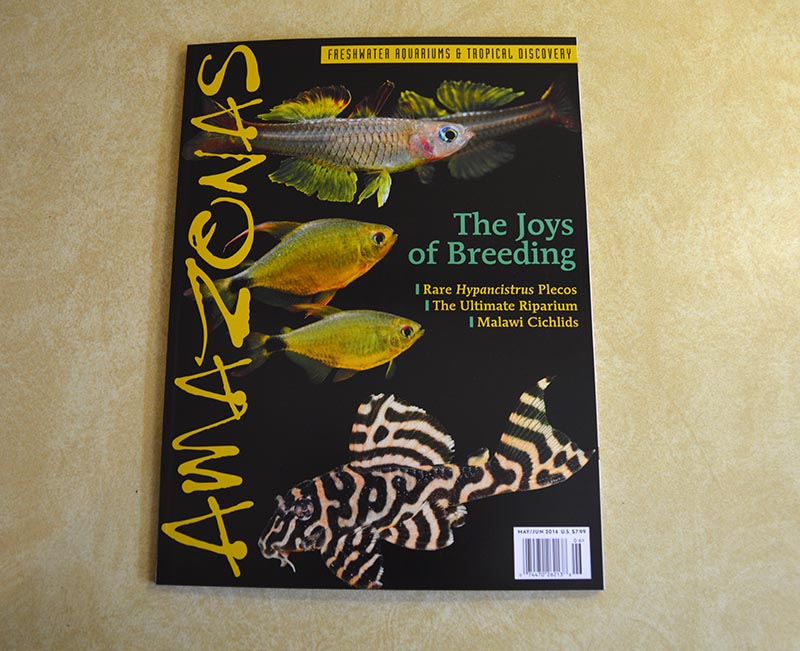 You voted and it was a landslide; we’ve broken with convention to bring you the already legendary “Black Issue” as it’s become known! Print copies have been arriving around the US this week, and are available now.

We’re excited to share a first look at the hard copy of AMAZONAS Magazine’s May/June 2014 issue, featuring The Joys of Breeding, Rare Hypancistrus Plecos, The Ultimate Riparium, Malawai Cichlids and so much more. Dive in and have a look around! 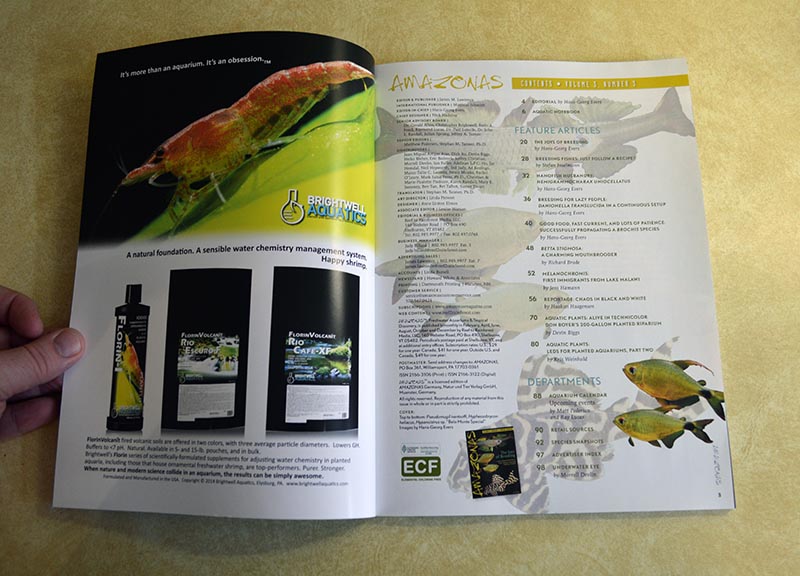 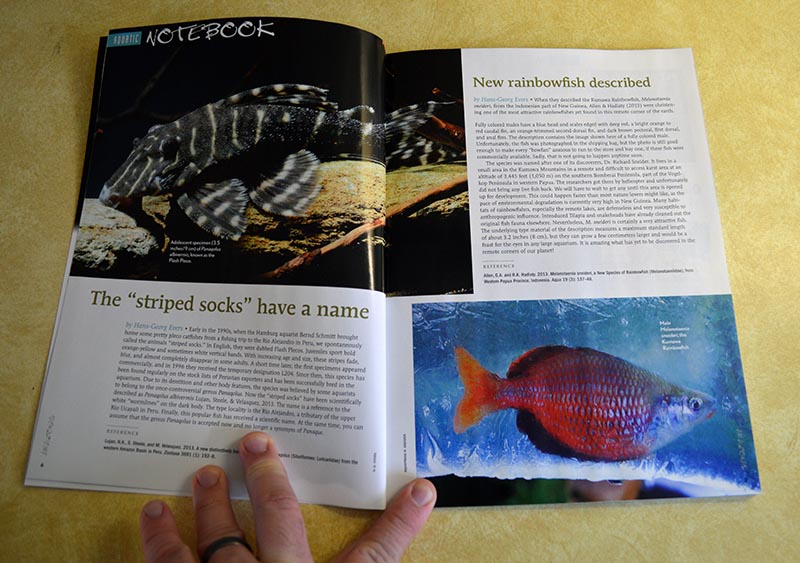 Aquatic Notebook for the May/June 2014 Issue of AMAZONAS Magazine 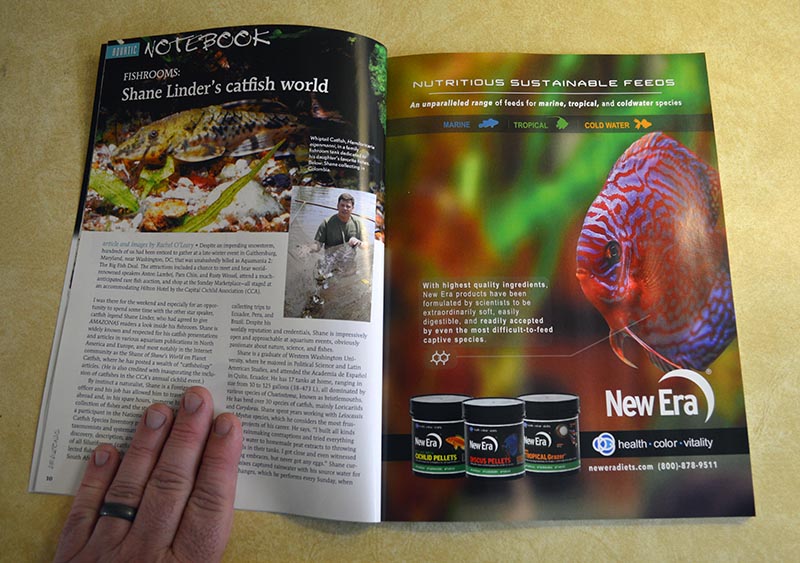 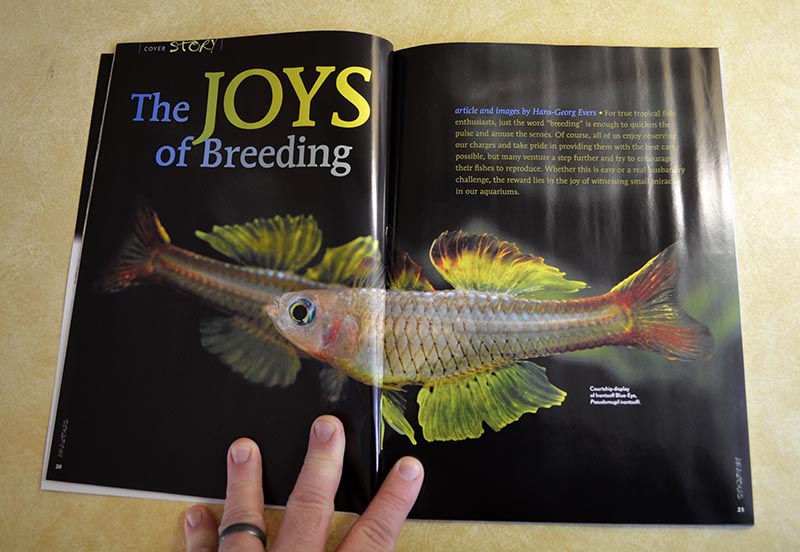 Our cover feature for May/June 2014 – The JOYS of Breeding! – by Hans-Georg Evers 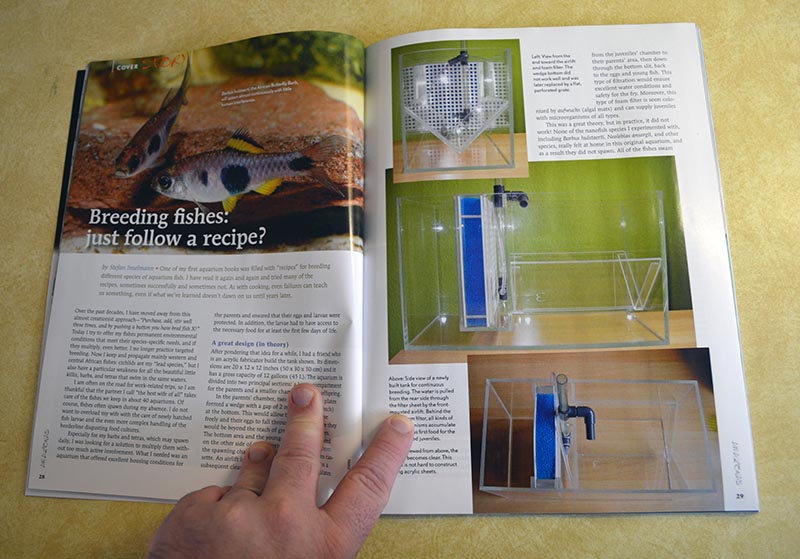 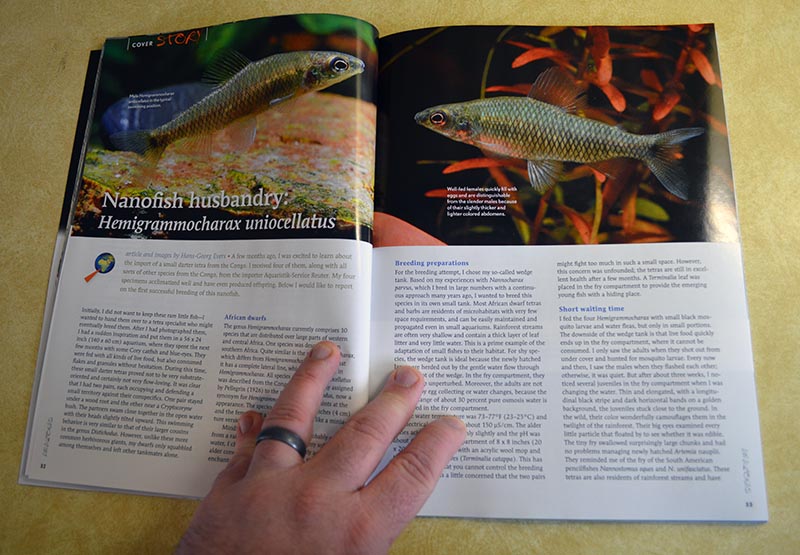 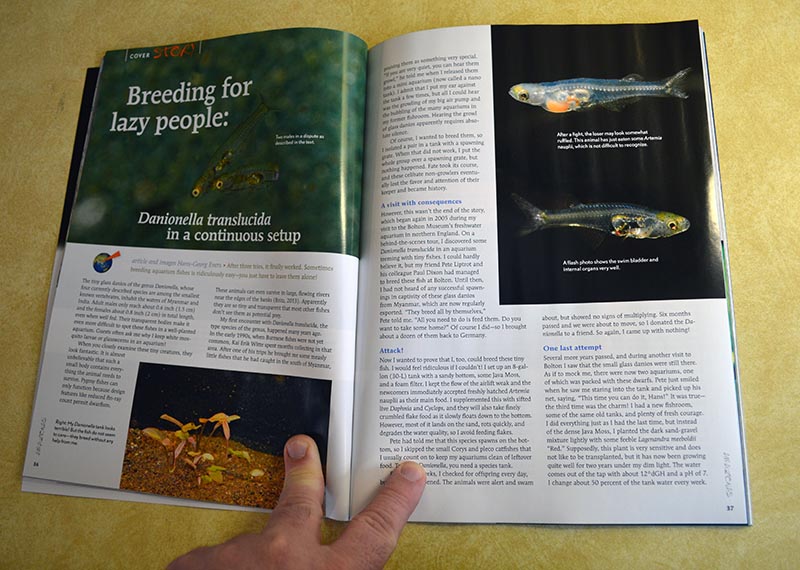 Breeding for lazy people: Danionella translucida in a continuous setup – by Hans-Georg Evers 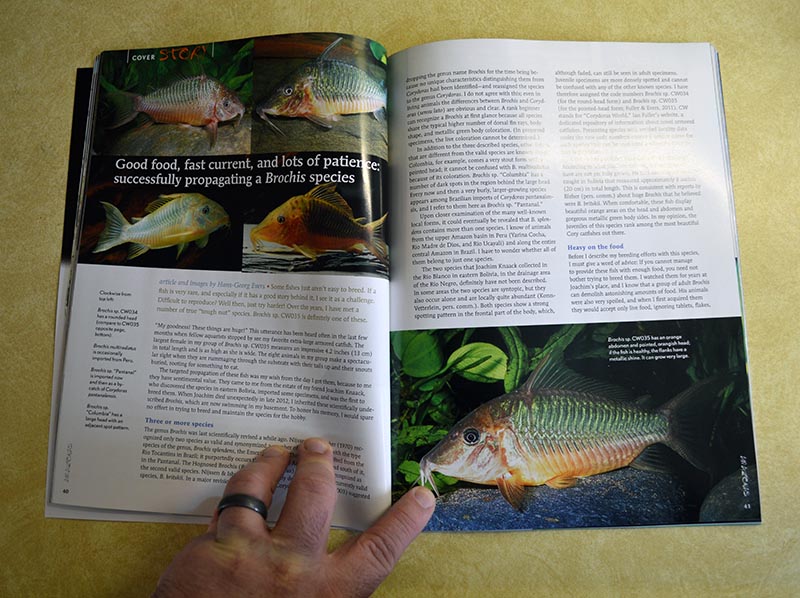 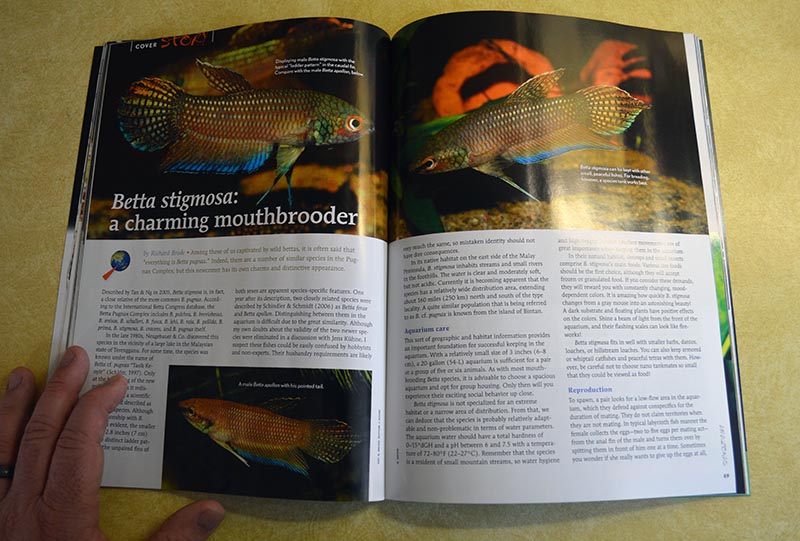 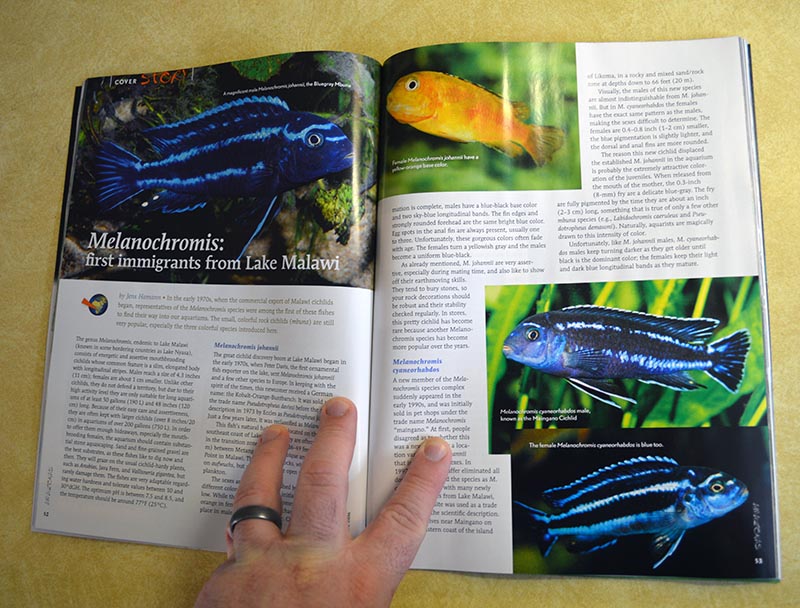 Melanochromis: first immigrants from Lake Malawi – by Jens Hamann (and yes, no errata here, we did note that two of these species were treated as Pseudotropheus in 2002) 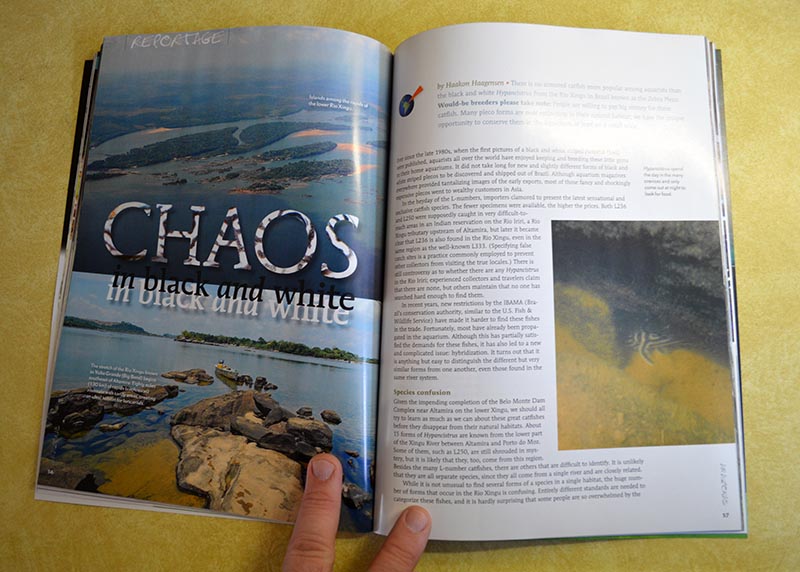 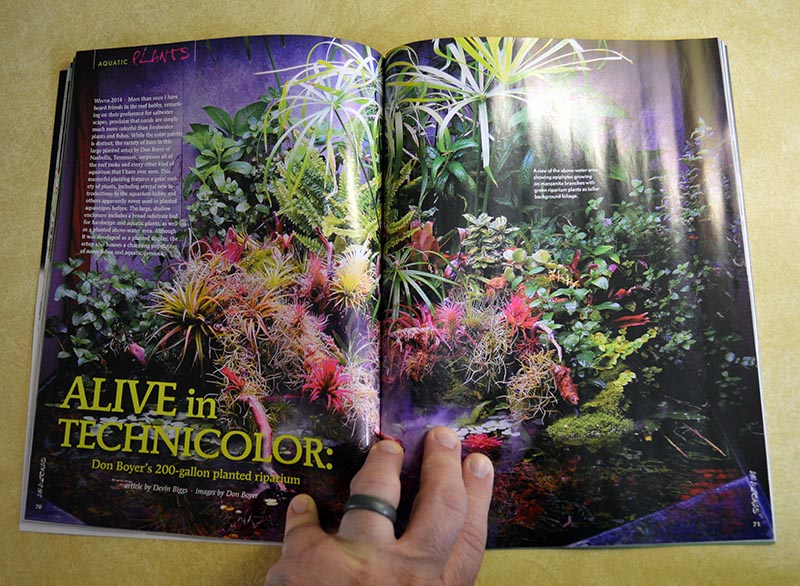 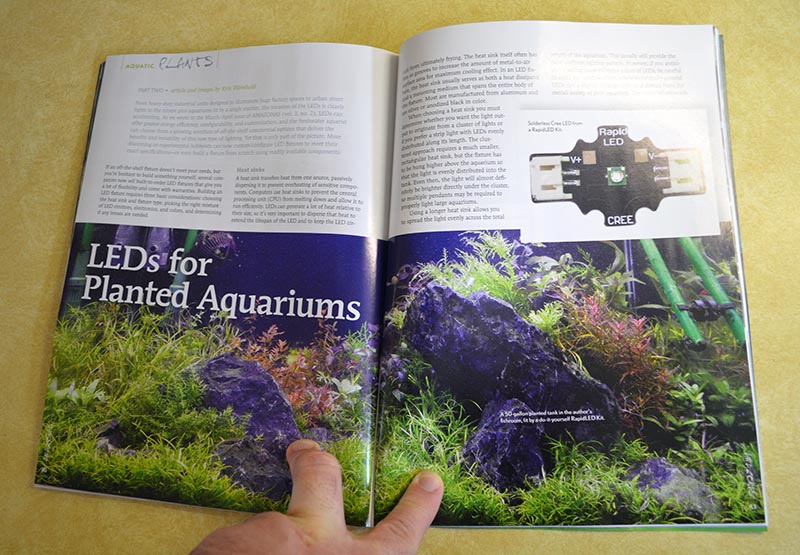 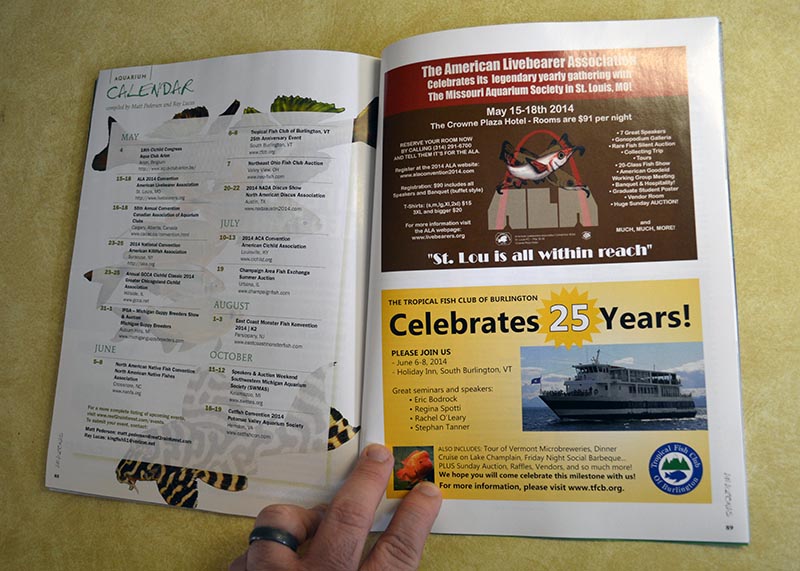 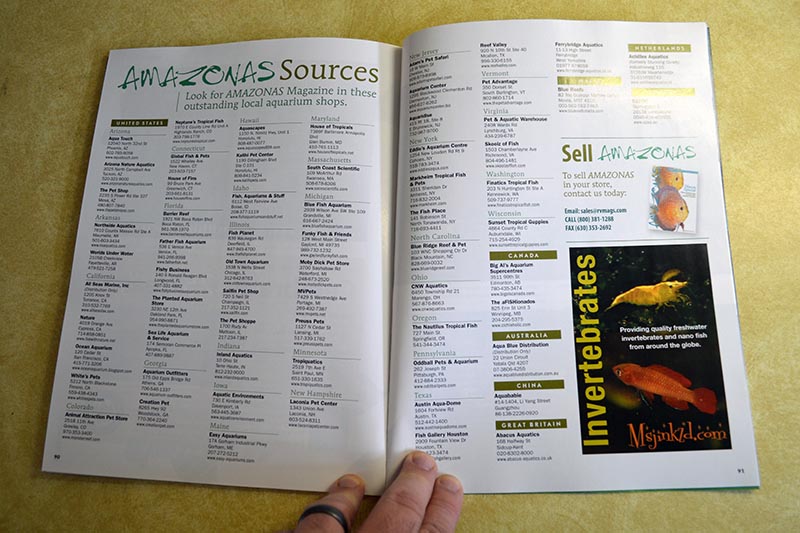 Looking for hard copies of AMAZONAS Magazine? Try the many fine local fish stores and retailers listed in our sources directory! 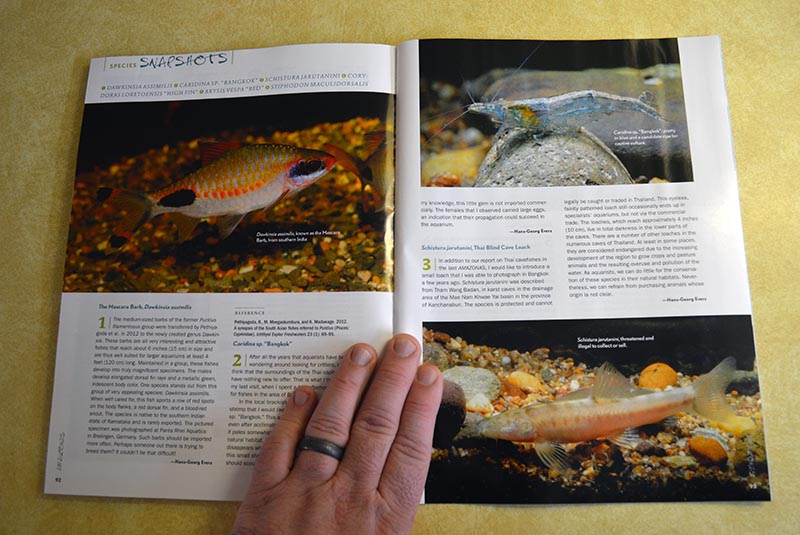 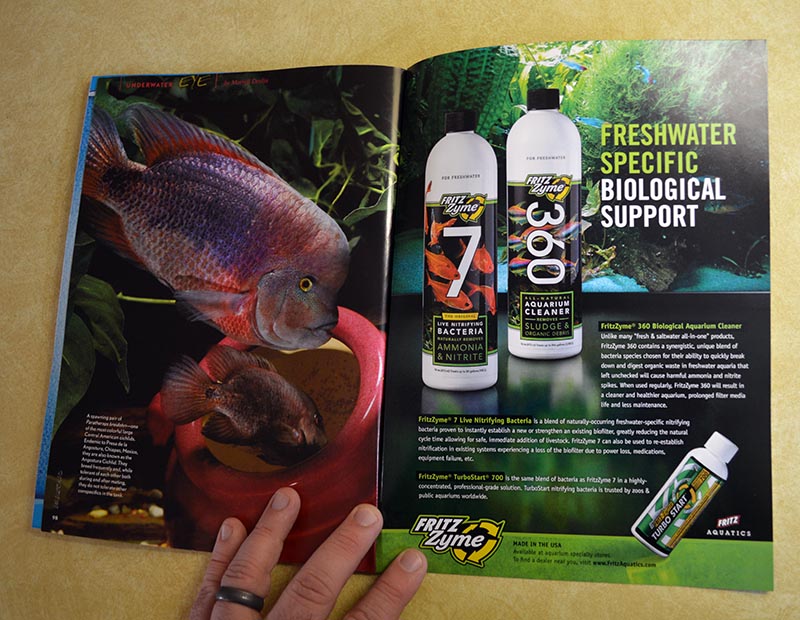 Our closing page: the Underwater Eye — by Mo Devlin