PlanetXingu Success: You did it! 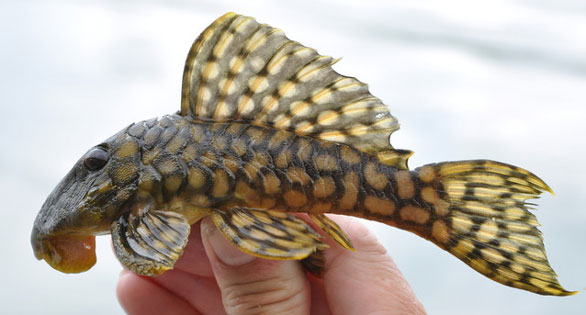 Oligancistrus sp. L20, a Rio Xingu endemic species whose future is imperiled by the construction of a series of huge hydroelectric dams in the Amazon basin.

About this time a year ago, I began thinking about doing something tangible to support researchers at the Rio Xingu in Brazil.

Much has been written about the plight of the river’s endemic and migratory species that are immediately imperiled by the construction of the Belo Monte hydroelectric dam. However, it occurred to me that there were many individual conservation projects going on and indeed fishkeepers and scientists were not joining forces in their respective efforts.

These thoughts condensed into a plan and by last March, I had some inkling of what to do to both assist the researchers in the field and those keeping and breeding these animals in captivity. At the Catfish Study Group’s annual convention in Wigan, England, I announced the PlanetXingu initiative. Soon after that, I launched social media and website-based campaigns to raise awareness of the project, its timescales and goals, and how people could get involved.

Documenting the Damming of Rio Xingu
In short, the aim was to raise $11,000 to buy equipment for studying Brazil’s Rio Xingu before, during, and after the dam is built and operational. I set out to run this between April and December 2013. This took a bit of research in terms of reaching out more to the scientific community, researching an online crowd funding provider (crowd funding is essentially a collective effort of individuals, who network and pool their money, usually via the Internet, to support a common goal), and organizing explanatory documentation, so the project was officially launched in early June.

I am delighted to say that within the timescale set, the PlanetXingu project has raised the targeted $11,000 and with just minutes to spare before the deadline passed. Everyone involved in the project is delighted and it just goes to show the extraordinarily direct and positive effect aquarists can have on research that is being carried out on the other side of the world. I genuinely did not know if this was possible, and I only hoped it would be possible… but now we know it is possible!

Nearly 200 contributors donated over the 32 weeks in 2013 and by midnight at the end of the 1st of January 2014, $11,000 was reached. A few more donations have since arrived, meaning the total amount raised was $11,452. The entire list of contributors is listed on the fundrazr website and PlanetCatfish.com. 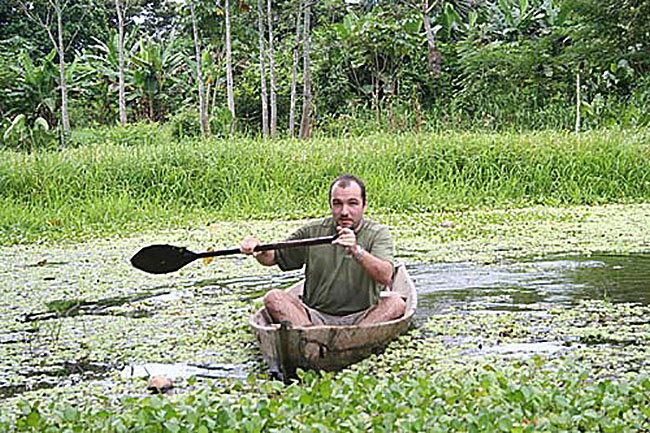 Julian Dignall of Planet Catfish, better known to his readers as Jools.

The Facebook group Pleco Sales & Swaps UK collected donations from members at one of their real-world meetings at Rare Aquatics, Crewe. Soon after, the North Wales Aquarists Society asked me to explain the project to them at a society meeting and also collected money for the project from club members. Both organizations then were treated to video from researchers on the shore of the Rio Xingu, name checking and thanking them for their efforts. The organizers of the premier L-number catfish event globally, “L-Number Days” in Hanover, Germany also asked me to present a talk on the project, which resulted in a swathe of donations in euros, pounds, and even Brazilian reals.

There are a lot of donors to the project, many remained anonymous but I would like to mention those who have donated. The biggest single donation came from Irwin Phua in Singapore, who started the ball rolling with a whopping 10% of the total project goal.

I do not want to get into the sums donated, because it is relative to where people are in the world and their own circumstances, but that is worth mentioning! Nearly as large were the many donations made by delegates at the L-number event, including such luminaries as Hans-Georg Evers, Ingo Seidel, and many, many other European expert pleco breeders. Long-time PlanetCatfish contributor Andrew White, New Zealander Geoff Haglund, and Rob Graham (who created zebrapleco.com) are also amongst the top contributors. Stephan Tanner and SwissTropicals also gave generously in addition to their other support to the project. The Catfish Study Group (based in the UK) donated at a similar level. Also in the UK, several aquarists pulled together the Midlands Charity (Fish) Auction and PlanetXingu was a major beneficiary from the proceeds, placing that donation in the top 10. 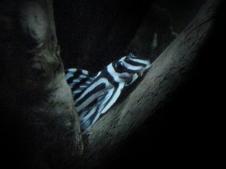 Honoring L082!
Of note in the fundraising activities were two donors. Jostein Kristoffersen donated $82 (amongst other donations from himself that made a big total) in honor of his beloved L082. I wish I had thought of asking people to donate a sum equal to the L-number of their favorite pleco! Also, Oliver Frank, OF Aquaristik, gave a donation every day there were other donations for quite some time and really helped keep the momentum up.

Even researchers themselves and their family members donated, which was really supportive of the whole project. Let us not forget Texan Dave Rinaldo, who got us over the halfway point with his donation and was one of many donors, who found special ways or means to mark their contribution.
I cannot name check anonymous donors and there are many, many smaller but equally significant donations that without which we would not have got even close to this success.

Thank you for every dollar. This has been a lot of work, a lot of fun, and, most of all, I am delighted that the global catfish community pulled together to support the research into the fishes of Brazil’s Rio Xingu.