See You at MACNA South Florida

CORAL is heading to Hollywood….

Make that Hollywood, Florida, the site of the Marine Aquarium Conference of North America 2013, between Miami and Ft. Lauderdale on the Atlantic shore. 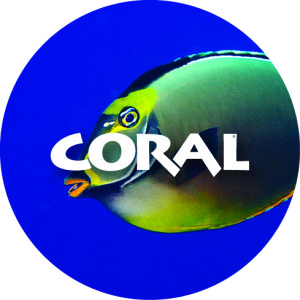 Collect the CORAL 2013 Button at Booth 507. Supplies are limited.

We can be found at Booth 507 (with Boyd Enterprises and the Coral Restoration Society) and across the aisle at Booth 407 with Two Little Fishies, who will be selling the Banggai Cardinalfish book, making its first appearance at MACNA.

These booths are at the entrance to the raffle area (and next to the expected hubbub at the Reef Geek booth, where the stars of the Animal Planet hit series Tanked! Wayde King and Brett Raymer will again be holding court).

Find the booths and ask for the free collectible 2013 buttons for CORAL, the BANGGAI Book, and AMAZONAS. 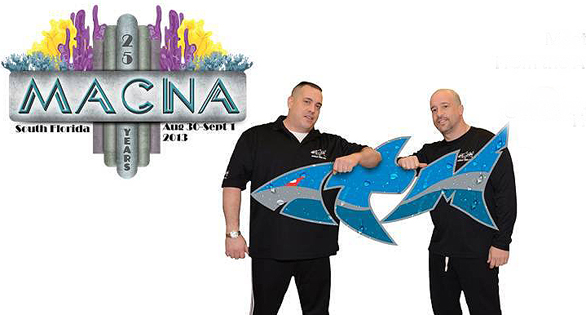 Animal Planet stars Wayde King and Brett Raymer of TANKED will again be the center of attraction at the Reef Geek MACNA booth, in the same neighborhood as the CORAL and TWO LITTLE FISHIES booths , numbers 507 and 407.