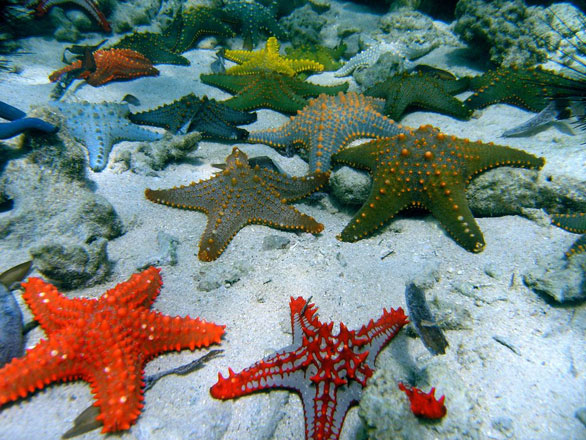 By Dr. Tim McClanahan,
Post by the Wildlife Conservation Society on National Geographic

As we mark Earth Day this year with a recognition of “the face of climate change,” it is clear that the greatest threat to coral reef ecosystems is rising sea temperatures.

With corals across the globe bleaching due to advancing ocean temperatures, many of the world’s coral reef experts believe these centers of marine biodiversity may become the first casualty of climate change. But while the news on corals has been largely grim, it is not beyond hope.

First, the bad news. In the past 20 years, Caribbean corals have been smothered by algae, while bleaching events in the Indian Ocean and Pacific Oceans have damaged huge swaths of previously healthy reef systems. A recent model published in Nature Climate Change predicts that 70 percent of corals are expected to undergo long-term degradation by 2030.

Yet these models represent an incomplete understanding of temperature-coral survival dynamics.

The notion that all is lost is misguided, and risks our resignation in confronting this crisis. Such a doomsday perspective ignores the resilience of coral reefs, our current incomplete understanding of their stress dynamics, and the ability of many of these systems to adapt to changing conditions.