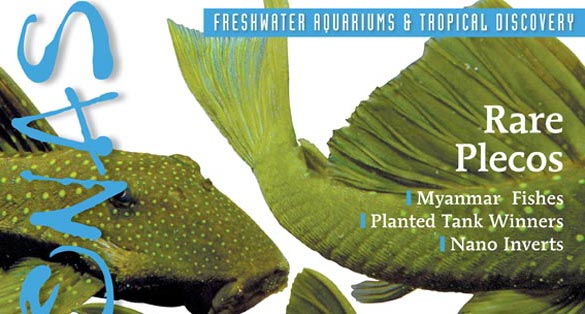 The next issue of AMAZONAS will feature profiles and breeding adventures with several rare and coveted Loricariid catfishes.

The second issue of the New Year  for AMAZONAS spans many interests, from rare plecos that cause catfish lovers’ hearts to race, to the many and wonderful nano fishes of Myanmar (Burma), and world-best planted tank aquascapes in a gallery of awe-inspiring images.

The issue will have a publication date of February 5th, 2013. Deadline for submitted materials (notices and advertising) is January 10, 2013. 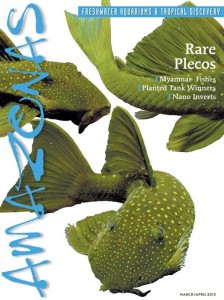 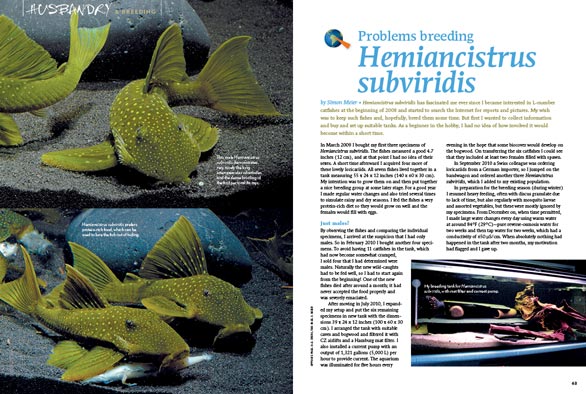 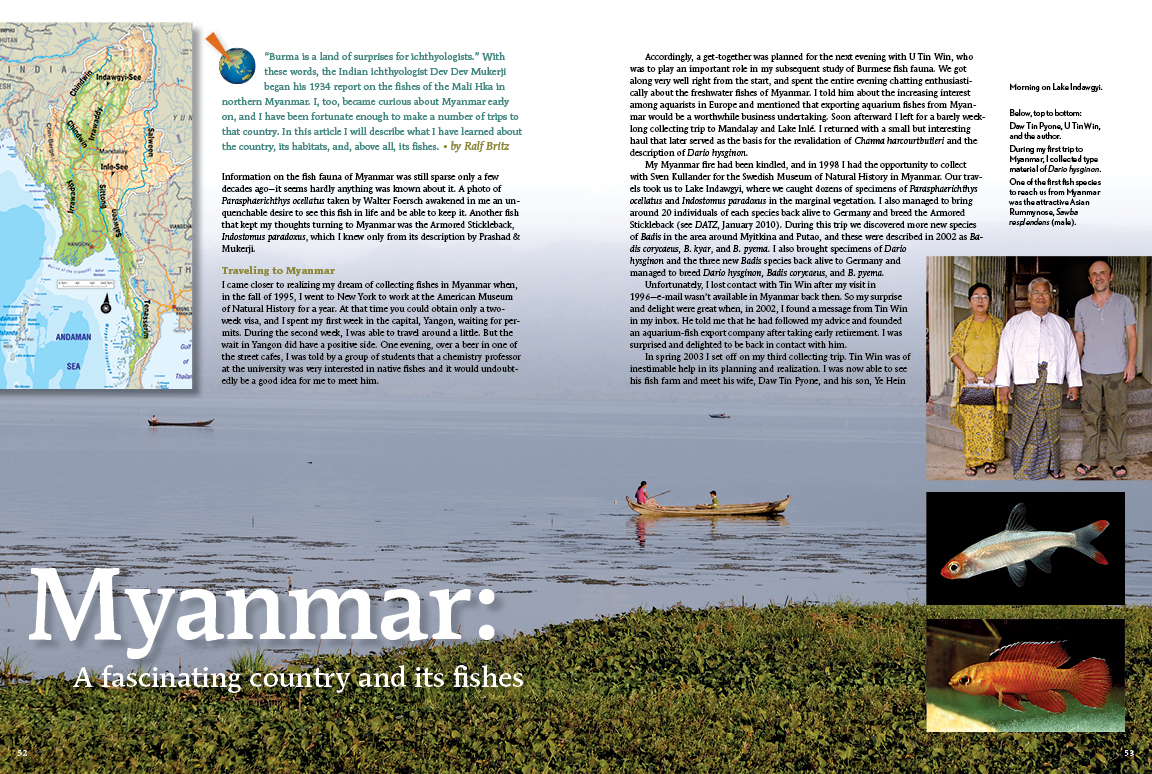 Nano-fish expert Dr. Ralf Britz takes us on a collecting exploration of the waters and amazing diversity of fish species in Burma. 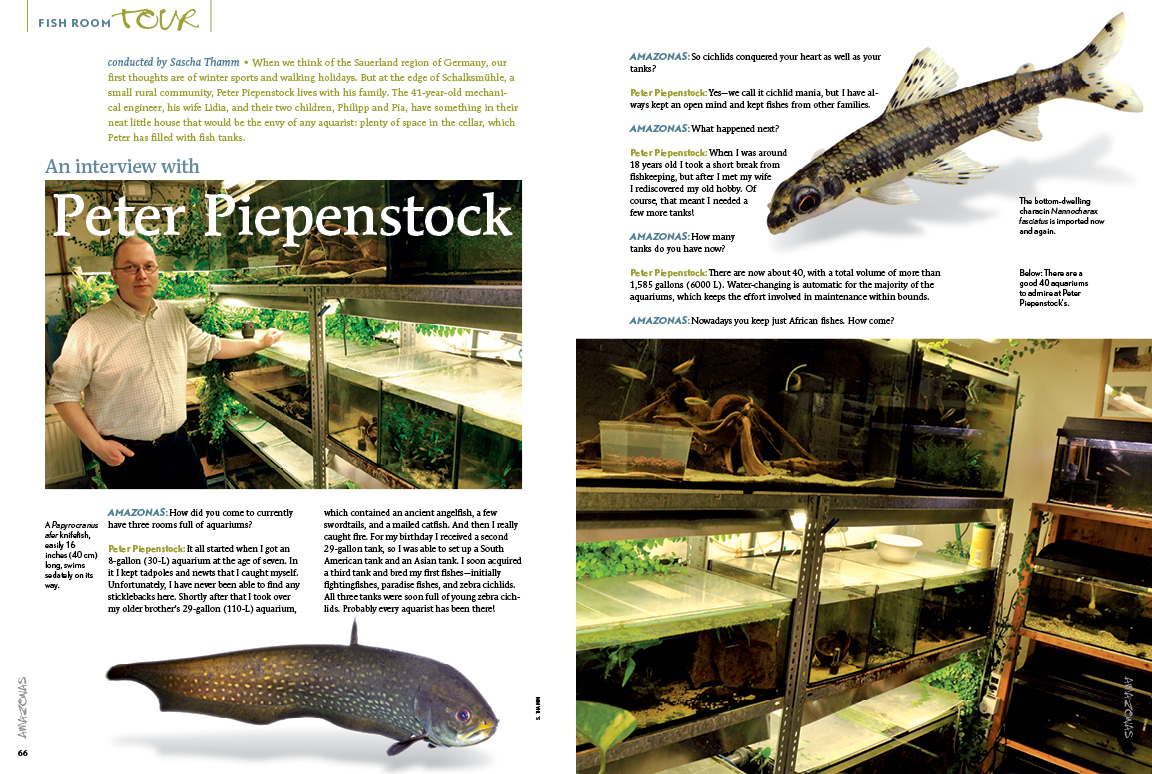 Take a tour of a world-class fishman, in which passionate hobbyist Peter Piepenstock has expanded into more than 40 aquariums housing an amazing array of cichlids and other fishes.

ALSO COMING: The spectacular winners of the Aquatic Gardeners Association 2012 International planted aquarium competition in St. Louis, a profile of the Ocellated Puffer, a new Corydoras species, a visit with nano invertebrate breeder Rachel O’Leary and much more. Click here to subscribe.