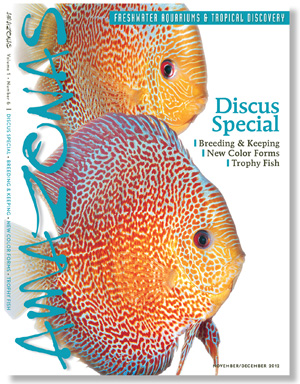 The photograph was in fact taken by Horst Köhler.  AMAZONAS regrets the error.