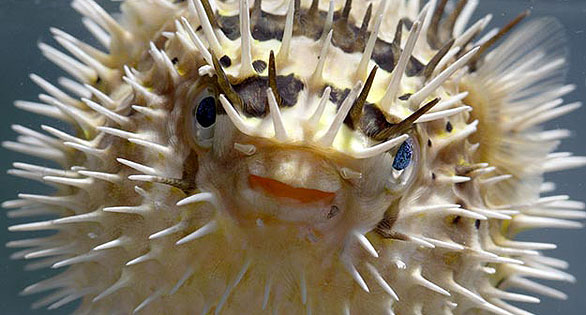 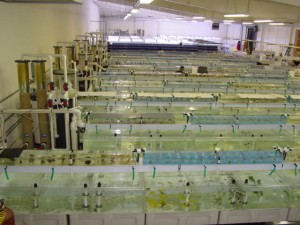 Rob Miller, Vice President of Exotic Reef Imports, said, “We take the utmost pride in making only the finest quality and variety of marine animals available to our wholesale customers around the world. We enjoy working with ATM and are thrilled to have had the opportunity to showcase our work and our incredible diversity of aquatic animals to a national television audience on ‘Tanked.’”

“We selected Exotic Reef Imports as our exclusive salt water fish supplier on ‘Tanked’ because of the unparalleled diversity and quality of aquatic animals that they gather from around the globe. We enjoy our trips to the Los Angeles area to meet with Rob Miller and the Exotic Reef Imports team and always find the perfect fish to complete each tank. It’s great to be able to take our Animal Planet viewers along,” said Wayde King, CEO of ATM.

To see Exotic Reef Imports featured on “Tanked,” tune in to Animal Planet on Saturdays at 9pm.

Following the antics of two brothers-in-law as they run the largest aquarium manufacturing company in the nation, “Tanked” dunks viewers into the high-decibel, family-owned business of Acrylic Tank Manufacturing (ATM). Led by business partners, best friends and constant rivals Wayde King and Brett Raymer, this 13,000 square foot facility, located in Las Vegas, produces some of the most outrageous, larger-than-life and one-of-a-kind tanks for some of the most striking fish and clients around.

Animal Planet Media (APM), a multi-media business unit of Discovery Communications, is the world’s only entertainment brand that immerses viewers in the full range of life in the animal kingdom with rich, deep content via multiple platforms and offers animal lovers and pet owners access to a centralized online, television and mobile community for immersive, engaging, high-quality entertainment, information and enrichment. APM consists of the Animal Planet television network, available in more than 96 million homes in the US; online assets http://www.animalplanet.com, the ultimate online destination for all things animal; the 24/7 broadband channel, Animal Planet Beyond; Petfinder.com, the #1 pet-related Web property globally that facilitates pet adoption; and other media platforms including a robust Video-on-Demand (VOD) service; mobile content; and merchandising extensions.