The Public Aquarium Side of Aquarium Keeping – What is an Aquarist? 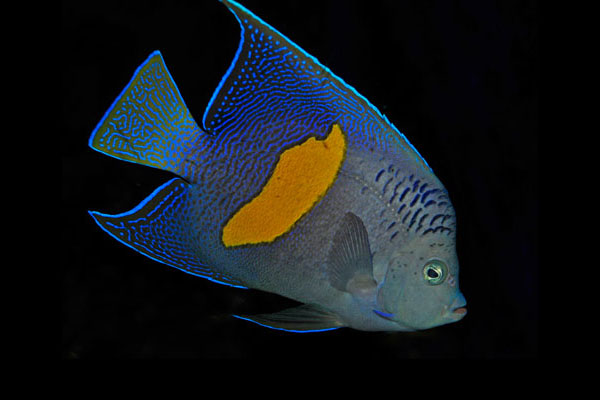 I am launching this web log as a resource for home aquarists to glean information from the public aquarium side of aquarium keeping.

Not all public aquarium work translates to home aquariums, but much of it does. Even information that does not directly apply to your home aquariums may still be of interest simply due to the shared attraction we all have with the aquatic realm. Future posts will include news from various public aquariums, synopsis of journal articles and conference proceedings, as well as serving as an “idea incubator” for my own work.

To begin, I think we should define just what an aquarist is. Although definitions may vary depending on whom you talk to, these excerpts from my book Advanced Marine Aquarium Techniques works for most people:

An Aquarium Hobbyist is traditionally the “home aquarist.” Anyone who maintains aquariums for the simple pleasure of working with them can be considered a hobbyist. …. A wide variation is seen in the relative experience levels of hobbyists. The length of time spent in the hobby often (but not always) increases the hobbyist’s knowledge. A person who has bred clownfish for only two years may be a wealth of information. Another could have stubbornly continued to make the same basic mistakes for forty years, and not be any more knowledgeable than when they started.

A Professional Aquarist is somebody who earns a living through captive aquatic animal and plant husbandry. Their salary can come from either the private or the public sector. A Private Professional aquarist would include commercial fish breeders, pet store employees, authors and lecturers, or manufacturers. They may have a specific area of focus, such as a fancy discus breeder. Expenses must be less than the revenue received from the sale of produced goods, royalty payments, etc. Should expenses not be met for an extended period, the private professional aquarist is forced to discontinue their activities.

A Public Aquarist is a person who works in the animal husbandry department of an aquarium that is open for visitation by the public. Some confusion may be seen with those aquarists who work for private, for-profit corporations such as the Sea World parks. Rather than categorizing these people as private aquarists, they are better grouped with the public aquarists. The work they do is virtually identical, and in this discussion, the term “public” does not refer to the not-for-profit status of the organization. Rather, it refers to the attendance of these facilities by the public.

One unifying theme for all these groups is an interest in, and a respect for, aquatic creatures. This is most evident in the aquarium hobbyist whose pastime is chosen solely due these factors. This point is still very important to professional and public aquarists. There are many more lucrative and less challenging ways to earn a living than being paid to work with captive aquatic organisms. Obviously, these people have allowed factors other than money to influence their career choices.