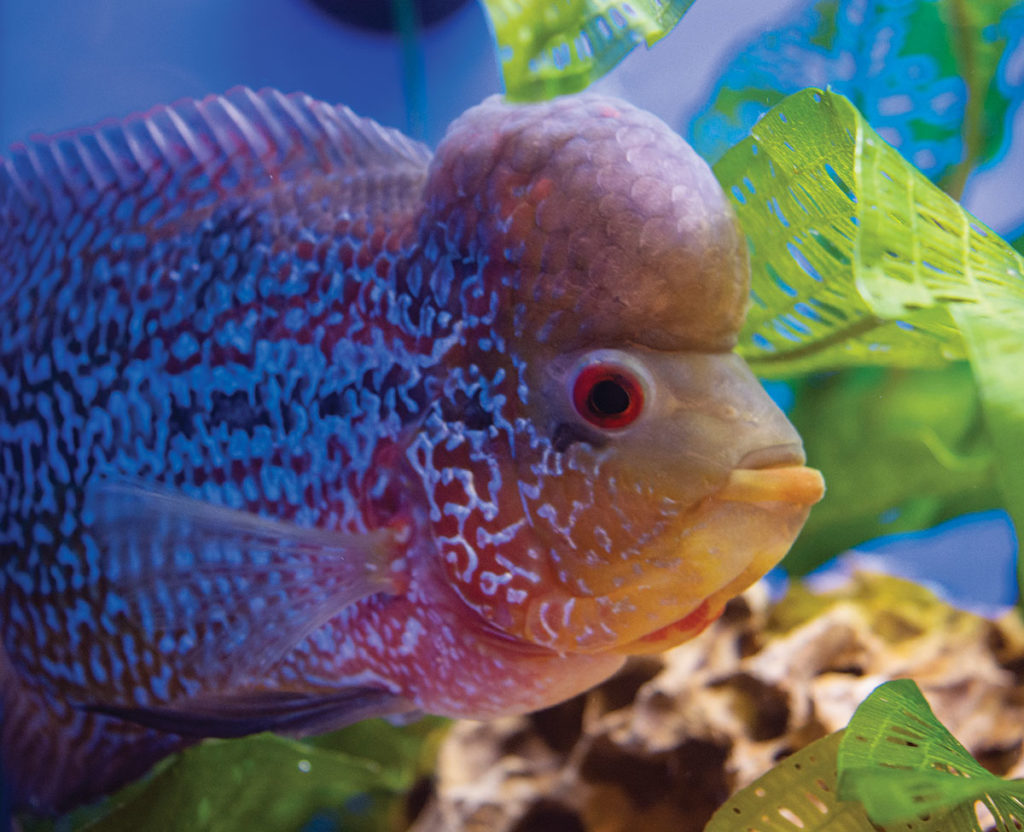 Viewpoint: Keep the Fish that Bring You Joy

The impulse to take something from nature and mold, tweak, prune, or modify it to suit our desires or merely our curiosity is something intrinsically human—as is, perhaps, the desire to argue about the results. 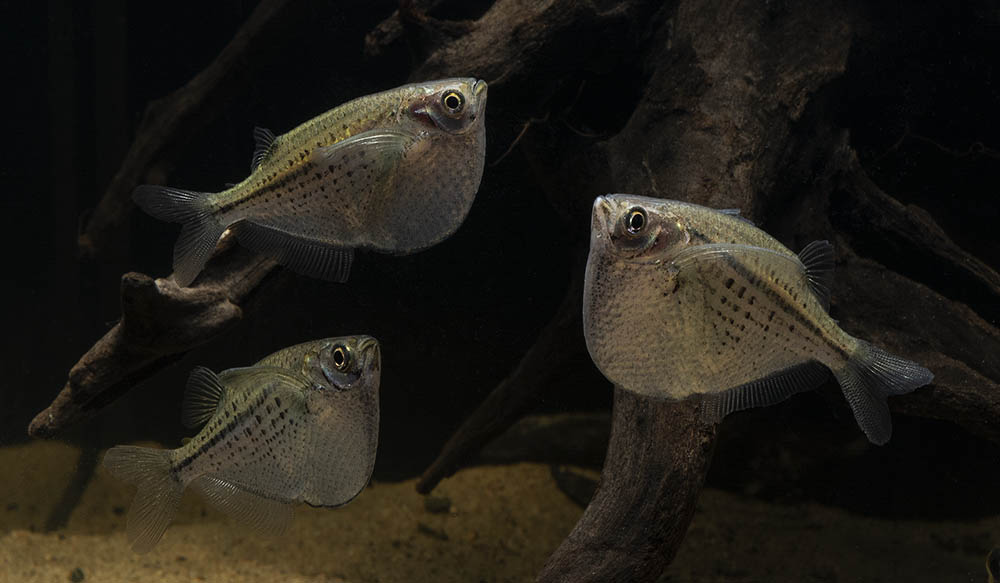 The politics of peace have allowed for the import of the large-growing and uncommonly-seen Spotted Silver Hatchetfish, Gasteropelecus maculatus, from Colombia. 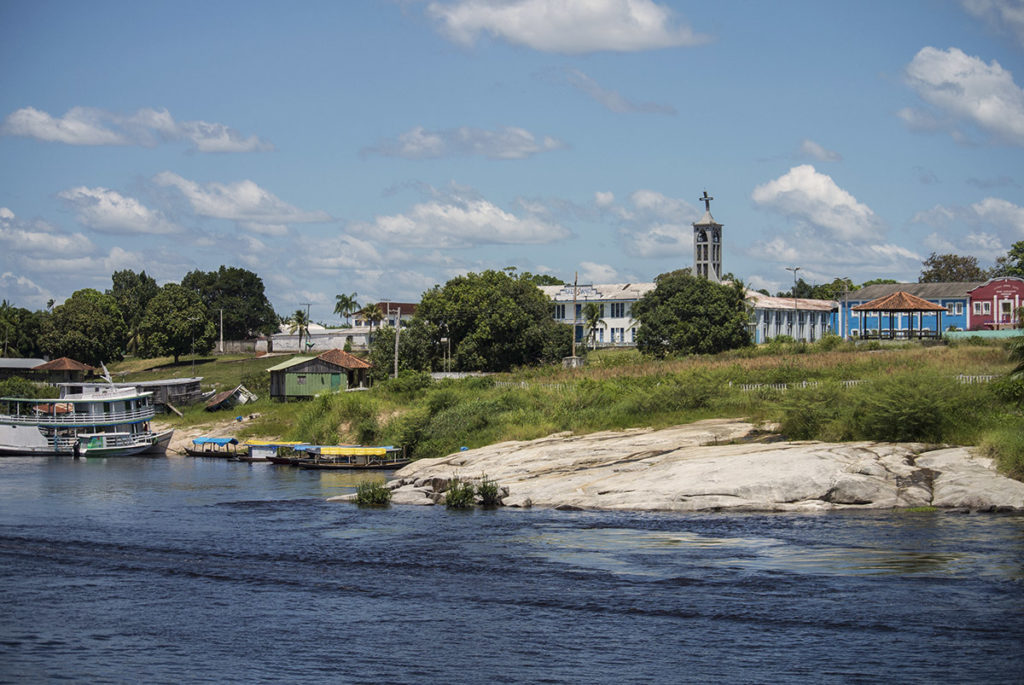 The Project recently held two training workshops for aquarium fish collectors in the Rio Negro and announced a nomination for prestigious Indianapolis Prize. 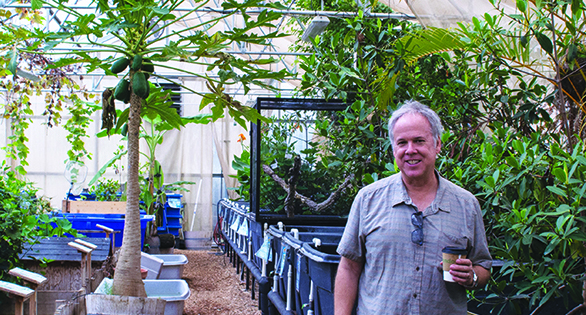 "A Serious Case of Hobby Pox"

Zoo Med is currently celebrating its 40th year in business, and we had the distinct honor of having Gary Bagnall—an unsung hero of the aquarium hobby—share an inside look at the history of the company and some of his personal aspirations for the future. 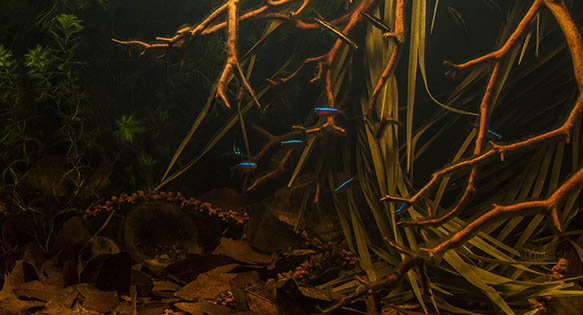