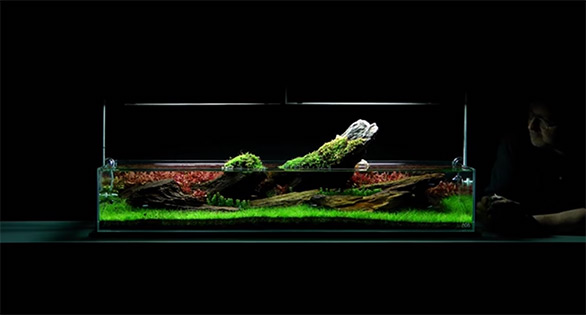 VIDEO: Start To Finish Aquascape with the GreenMachine

A magical planted aquarium in the UK takes shape before the viewer’s eyes in this informative video, part of a series with James Findlay orchestrating the design. 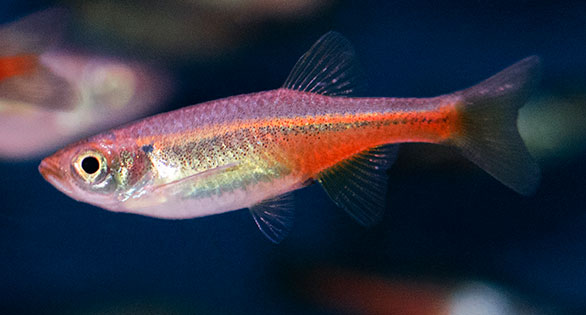 Devario sondhii, the Fireline Danio, is one of the species new to the aquarium trade that is starting to flourish in the wake of Myanmar’s government reforms and the restoration of trade with the world outside Burma. 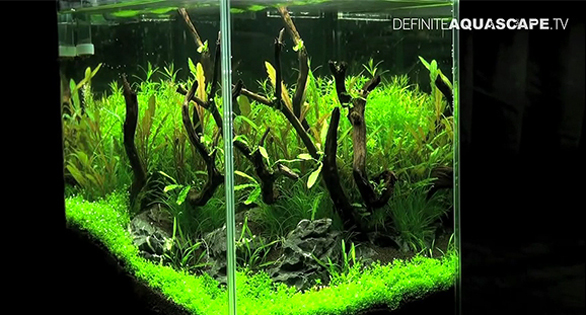 A collection of competitively aquascaped nano aquariums,photographed with a mezmerizing soundtrack. Be inspired or just drift off. 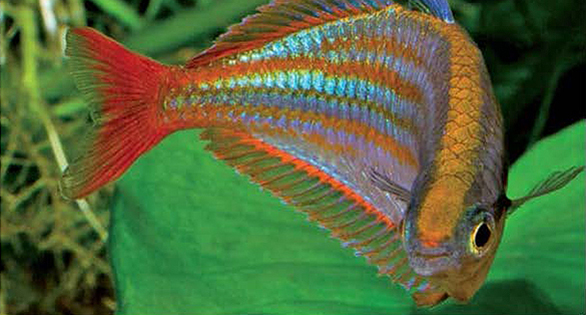 The discovery of a new rainbowfish is always occasion for cheer among a large global network of aquarists, but when a particularly spectacular species unknown to science is found in a small pond in an abandoned mining camp deep in the rainforests of remote Papua Province, the excitement spreads.

2011 Regional Aquatics Workshop and a look back at RAW