The Exceptional Fish of the 2017 Global Pet Expo 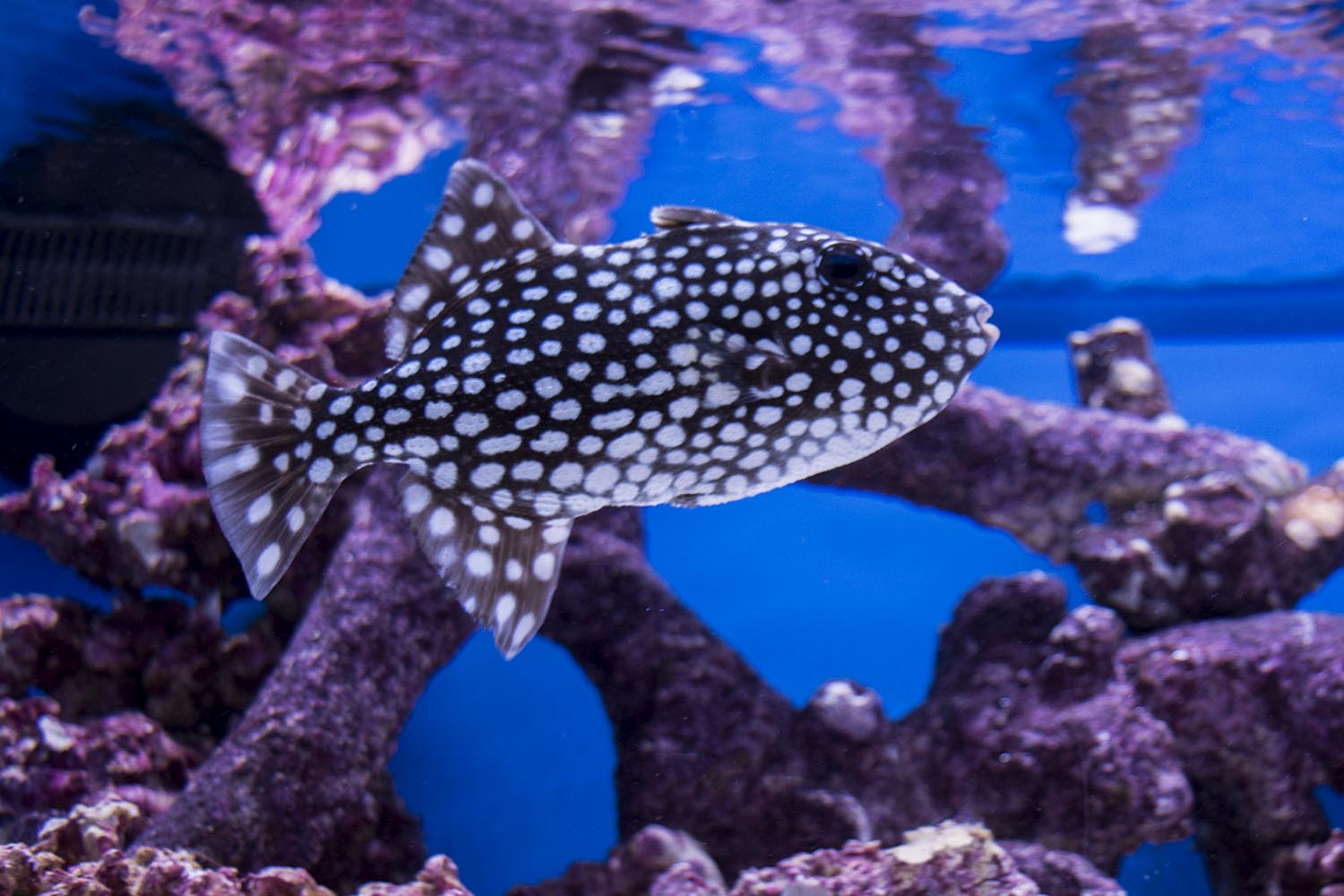 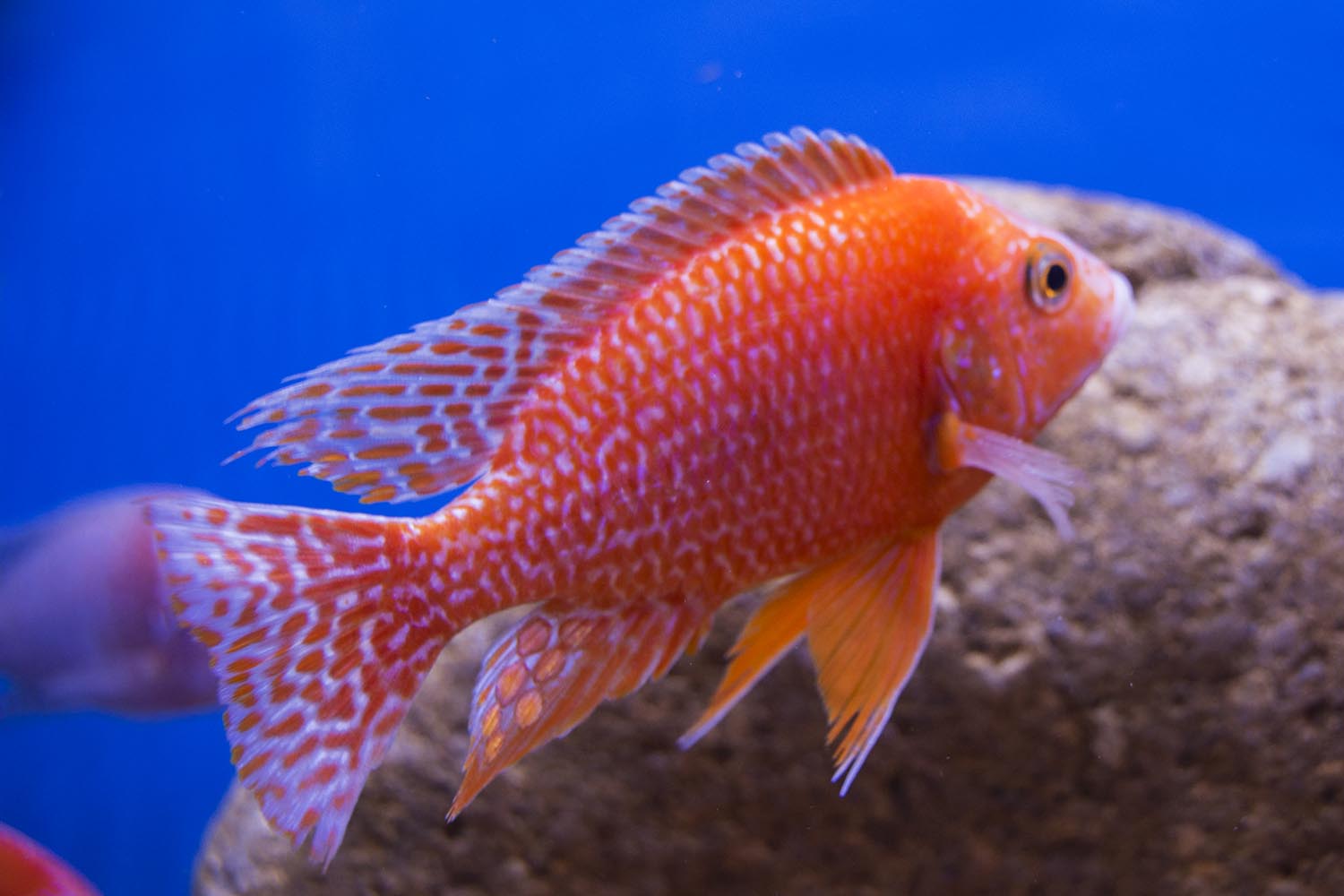 When you get many of the country’s largest importers, farmers, and wholesalers of aquarium fish all together at the same event, chances are they’re going to use that opportunity to show off their best, newest, and most unique fish. At Global Pet Expo, this is exactly the scenario, and both the centrally-located Aquatic Lounge and the booths surrounding it were well stocked with a wide variety of interesting specimens and just plain old “nice fish.” From tank-raised marine fish (far beyond the standard fare of clownfish and dottybacks) to flawless wild-collected cichlids and Corydoras cats, the fish on display at Global provided a perfect backdrop to the dizzying array of booths to visit and new products to discover (see our coverage of the show floor, Part 1 and Part 2). For the final day of the expo, I found myself spending the most time around exhibitors’ tanks, watching for and photographing the fish that—to me, at least—stood out from the rest and caught my eye. 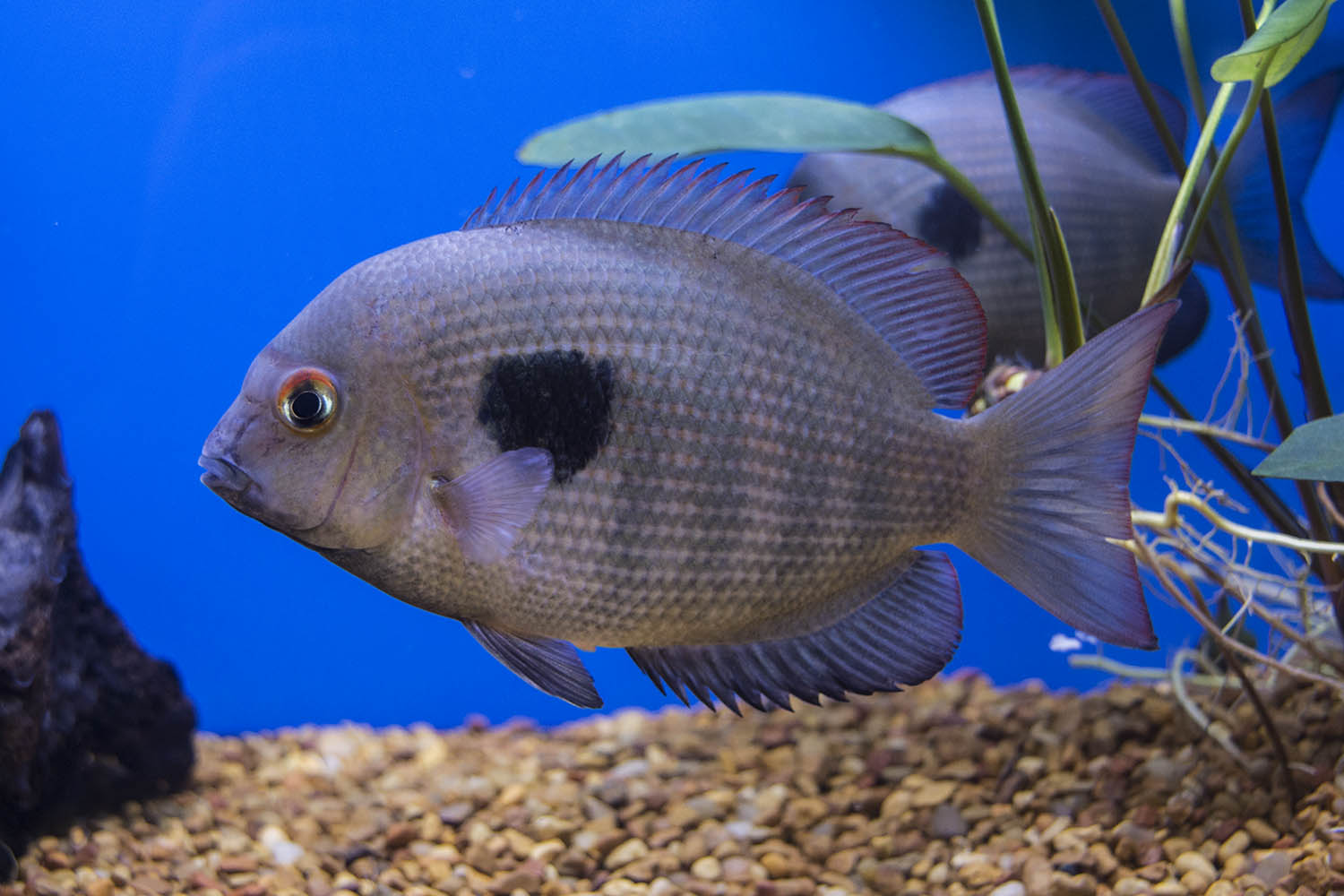 So, to close out our coverage of the massive, industry-only trade show held each spring in Orlando, Florida, here’s our photographic highlight reel of the fish of Global Pet. Enjoy, and feel free to ask questions or let us know your favorites in the comments! 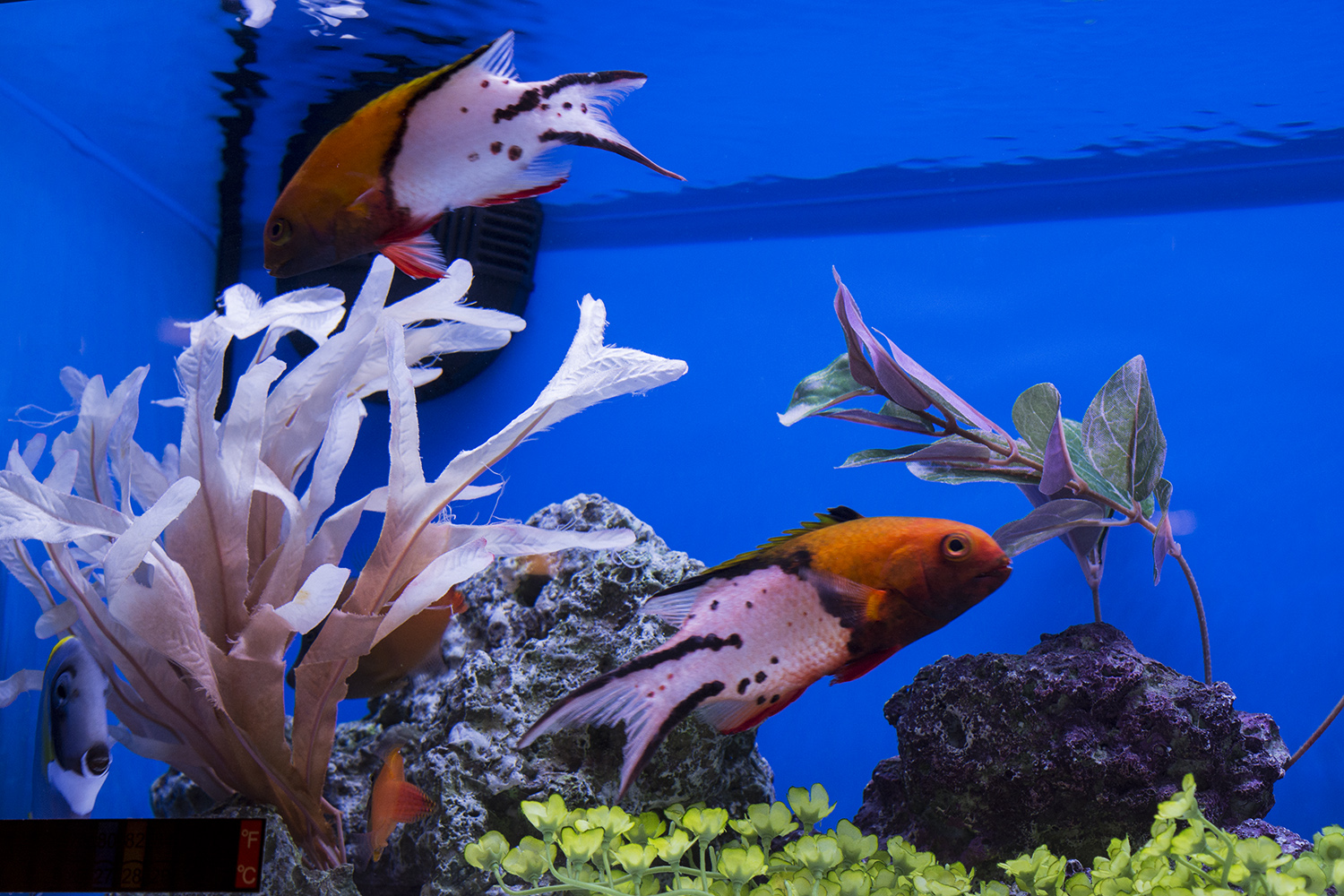 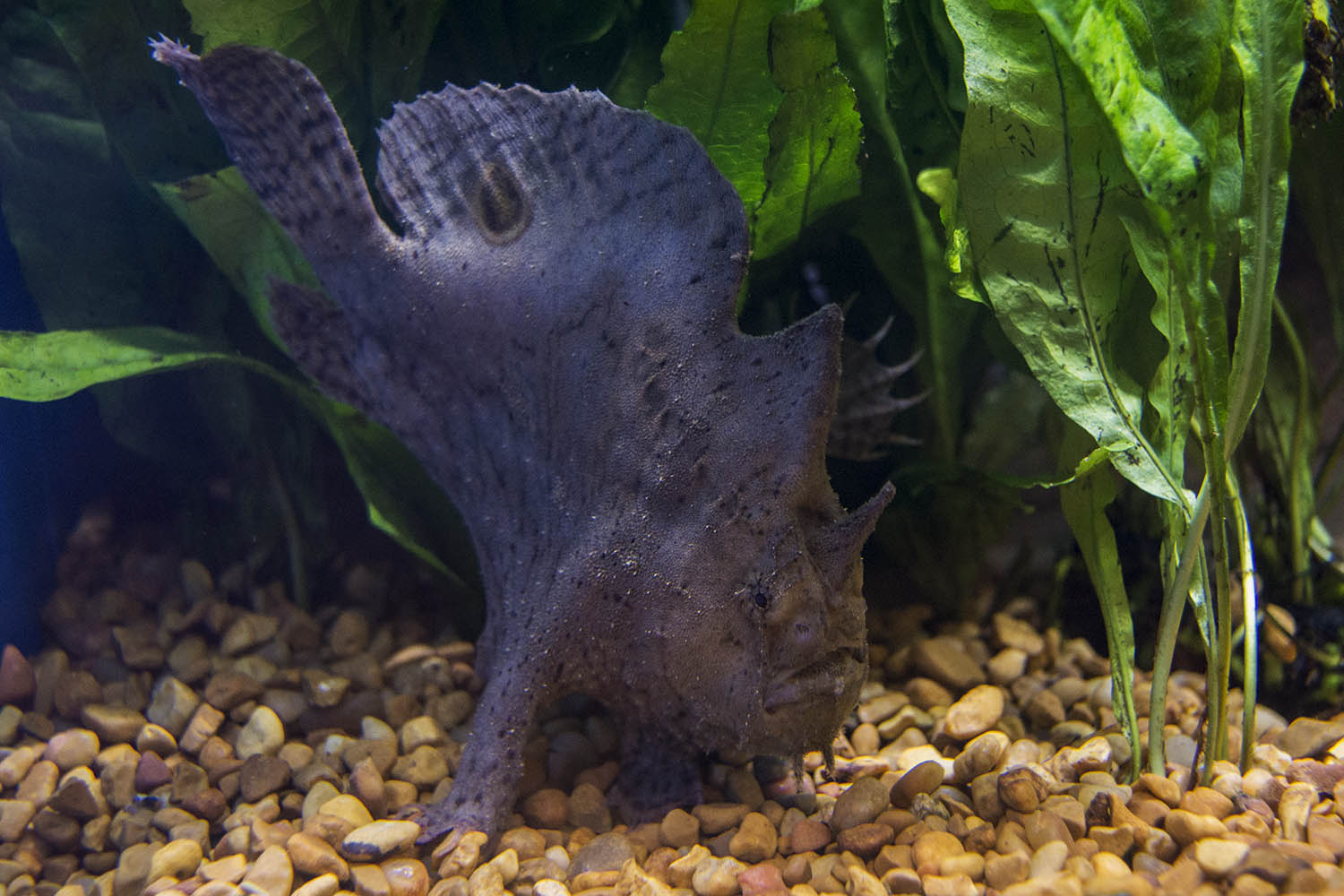 A real rarity from Segrest Farms, a freshwater Frogfish (Antennarius sp.). This typically marine fish has been collected in almost pure freshwater habitats in parts of Indonesia and seems to thrive in these conditions. 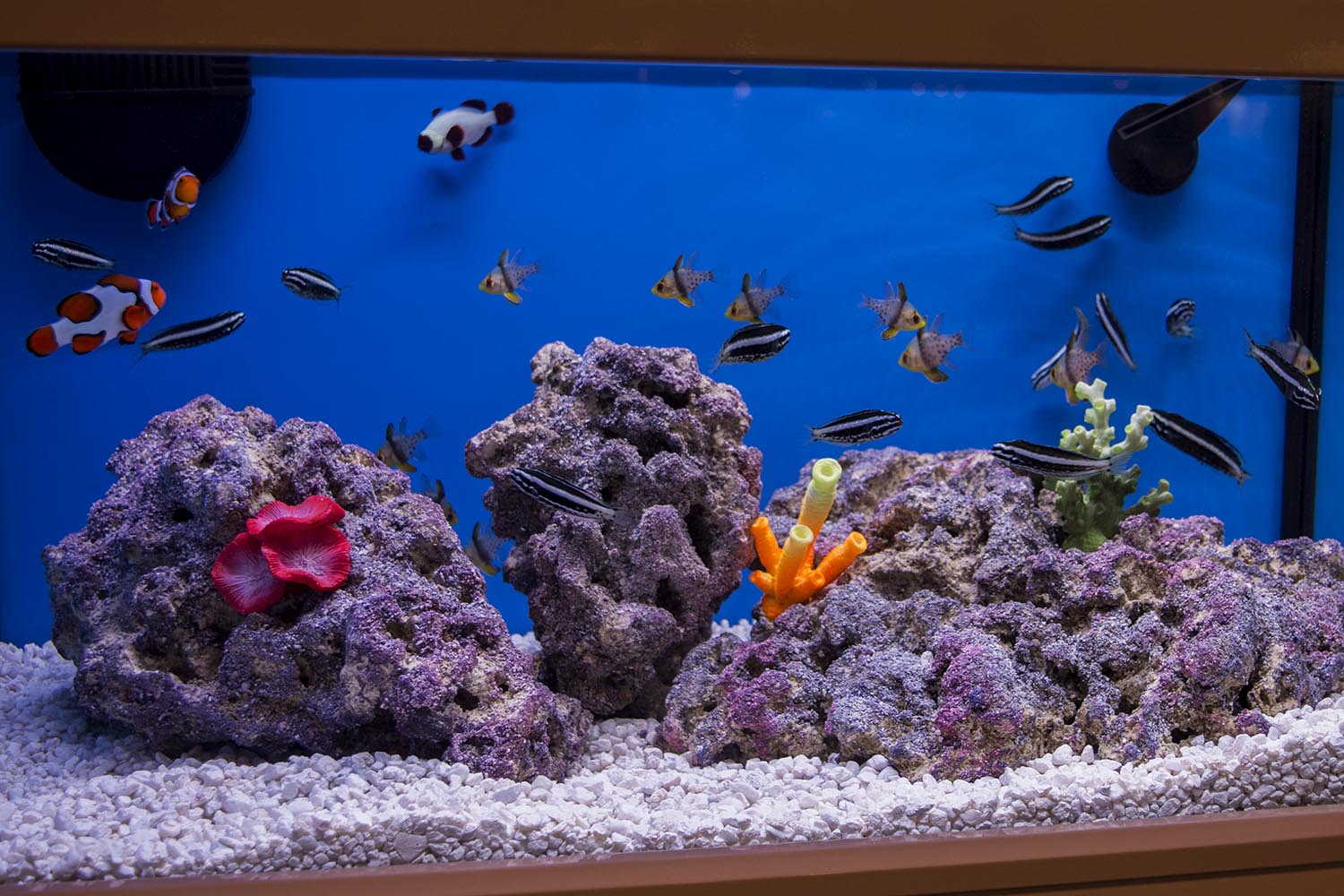 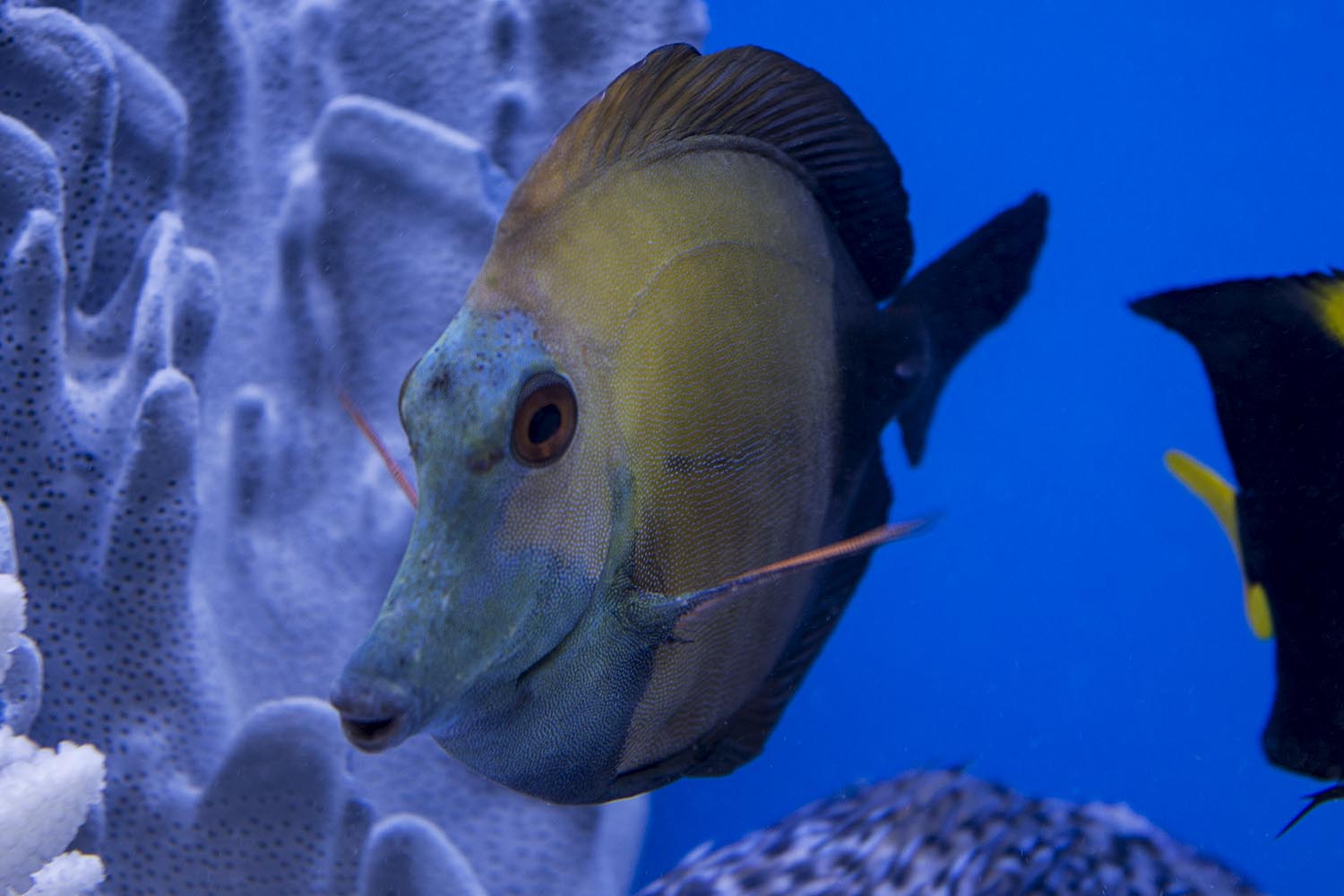 Although they have been collected more regularly in recent years, aberrant Scopas Tangs (Zebrasoma scopas) like this one from Sun Pet are hardly a common sight. 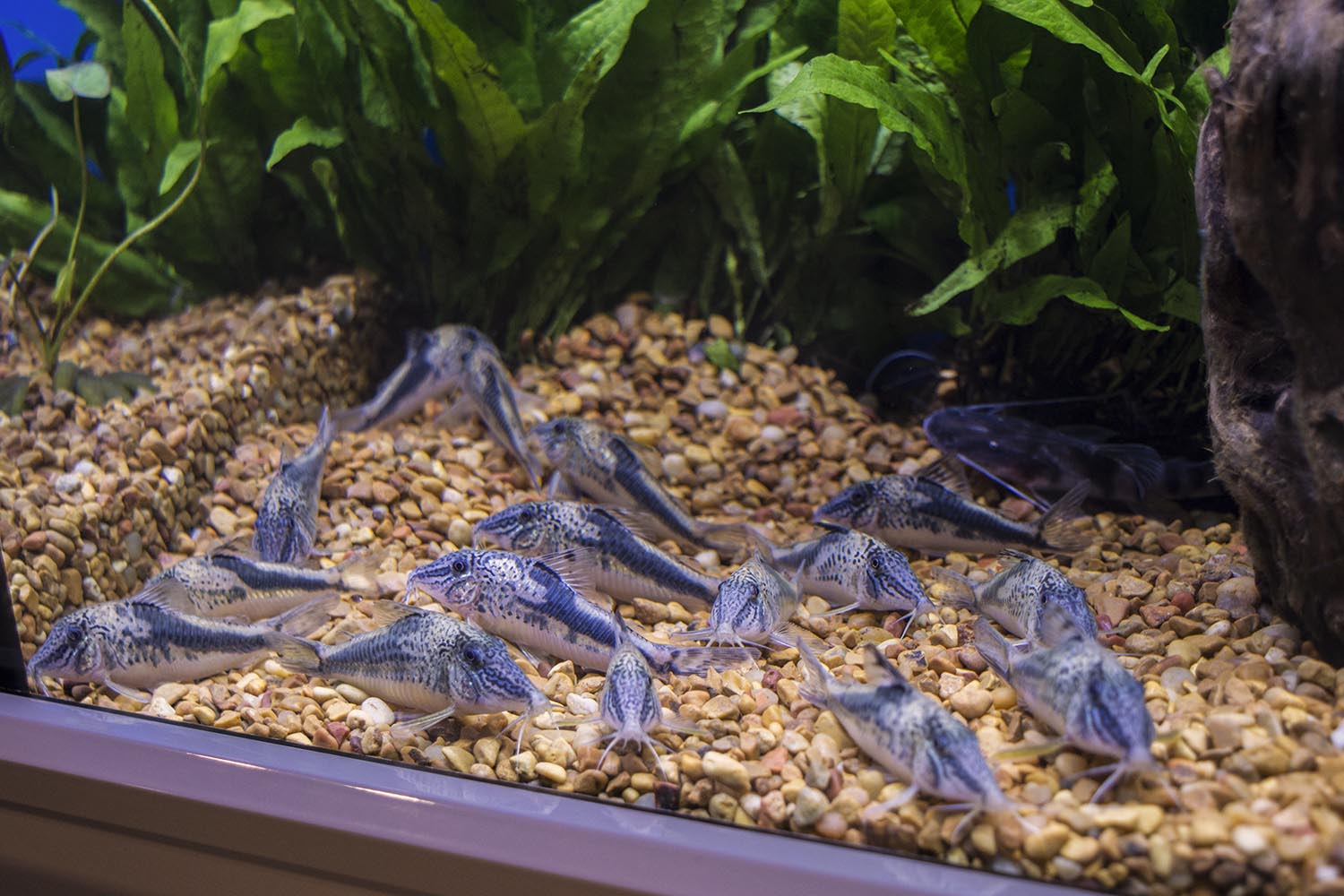 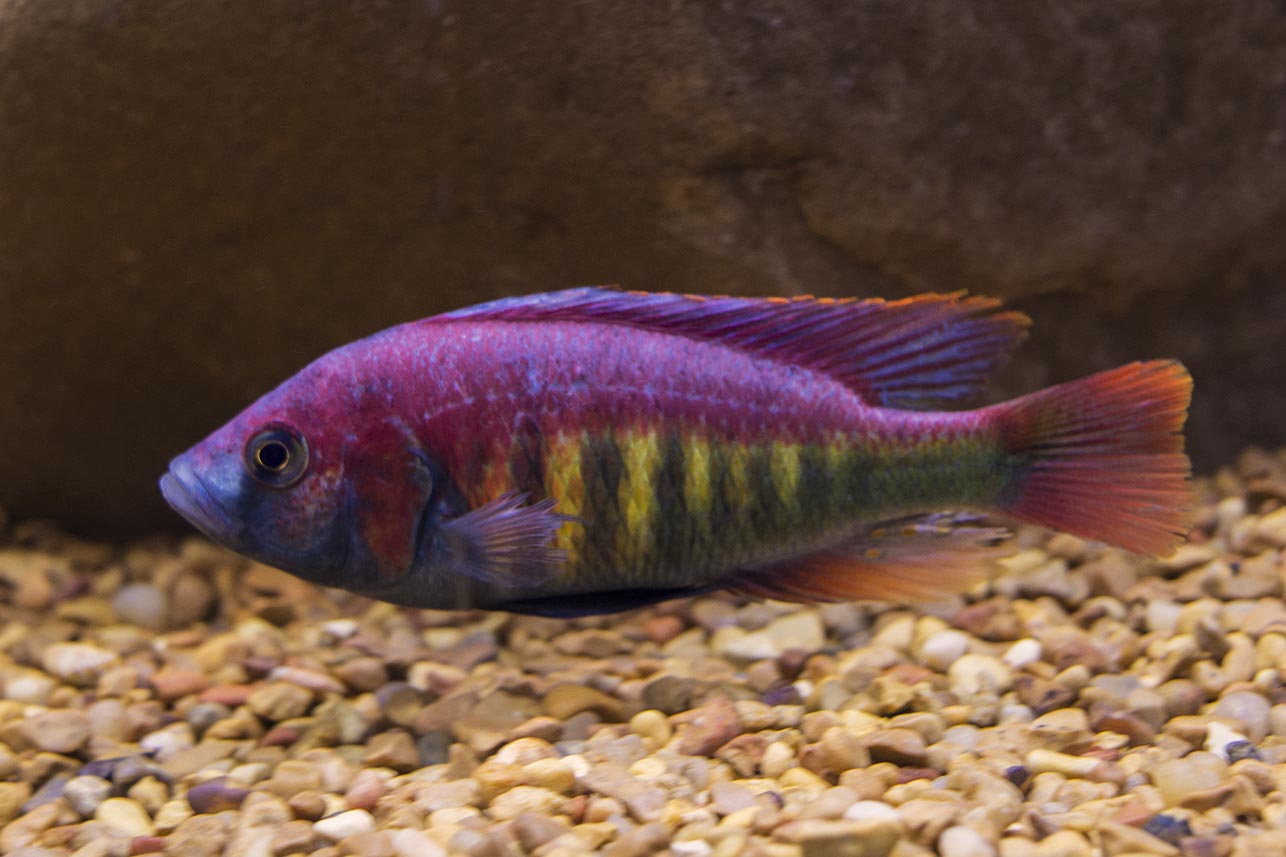 One of Lake Victoria’s most colorful endemics, Pundamilia nyererei from Imperial Tropicals 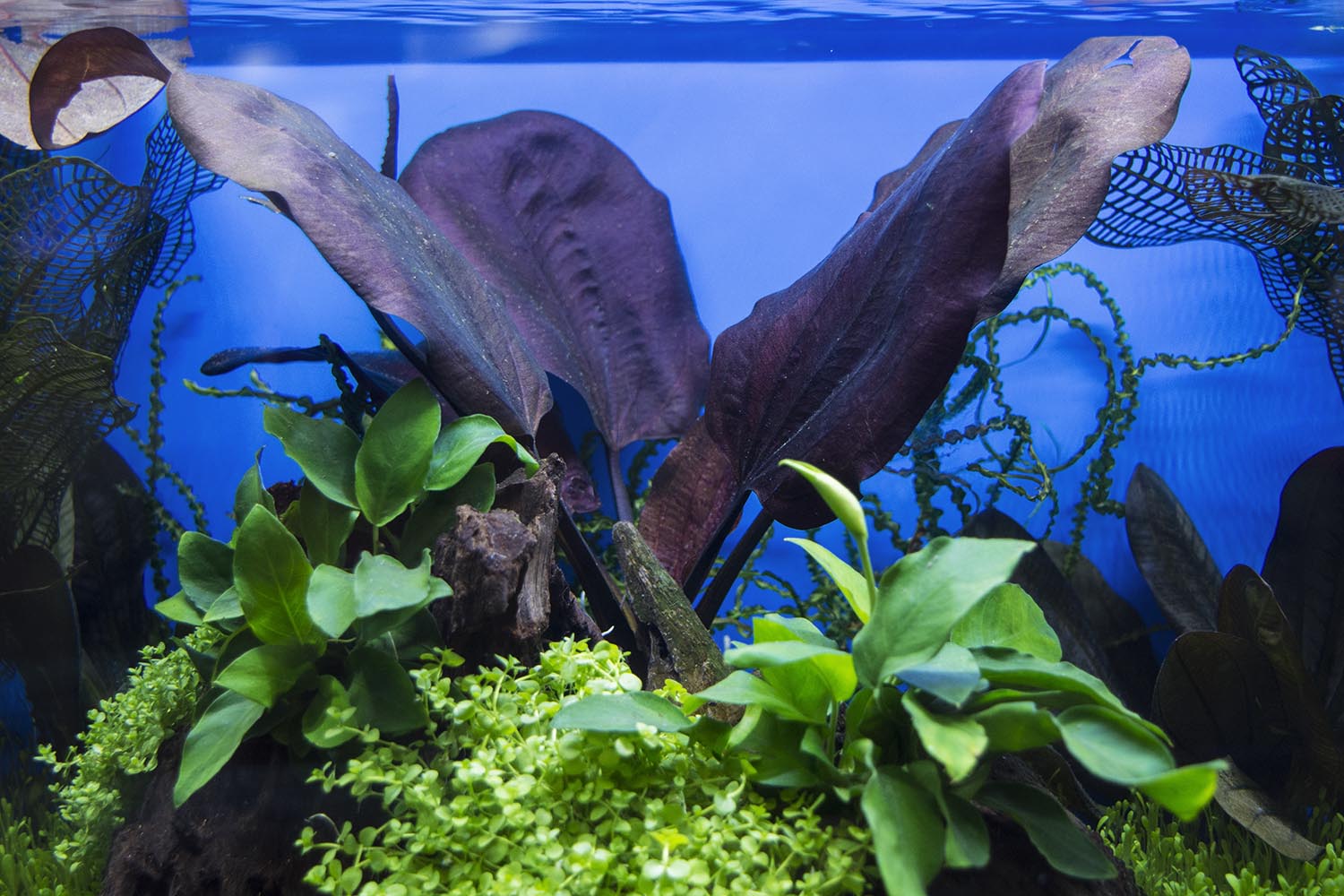 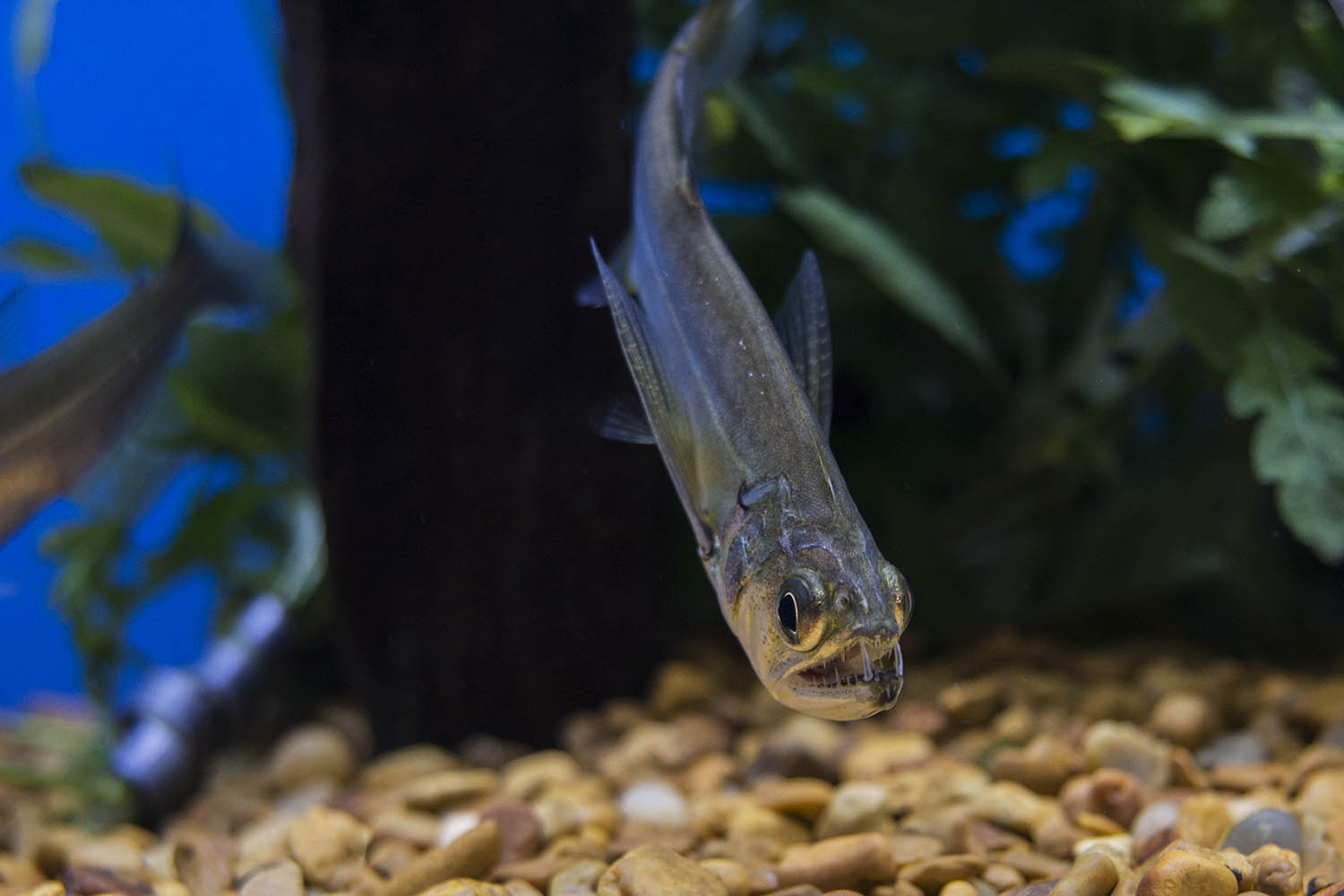 Fierce, but sort of cute: a baby Payara (Hydrolycus scomberoides) in one of the Sun Pet aquariums 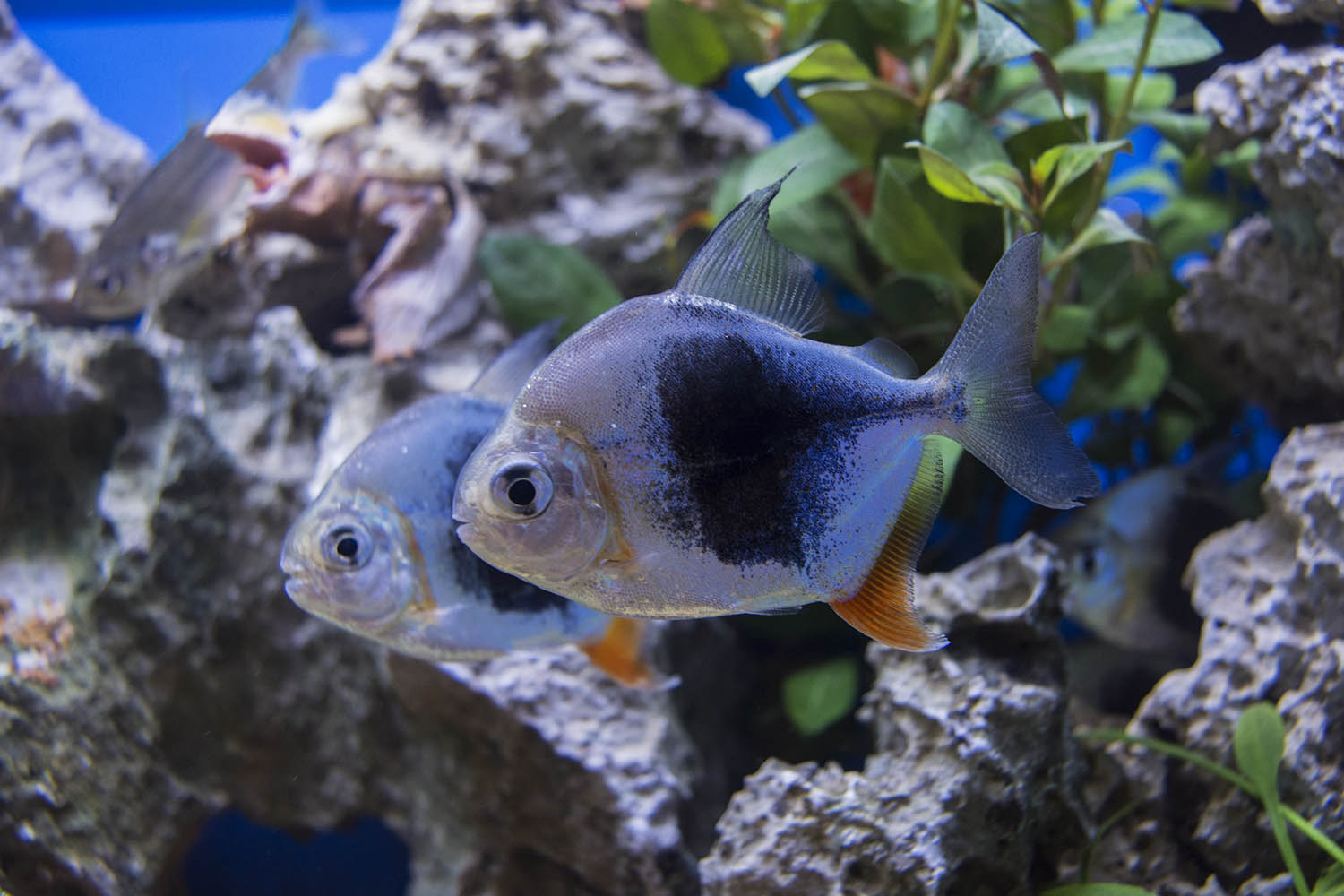 Uncommon and pricey, these “Blackberry” Silver Dollars from Sun Pet are likely a line-bred form of Myleus schomburgkii. 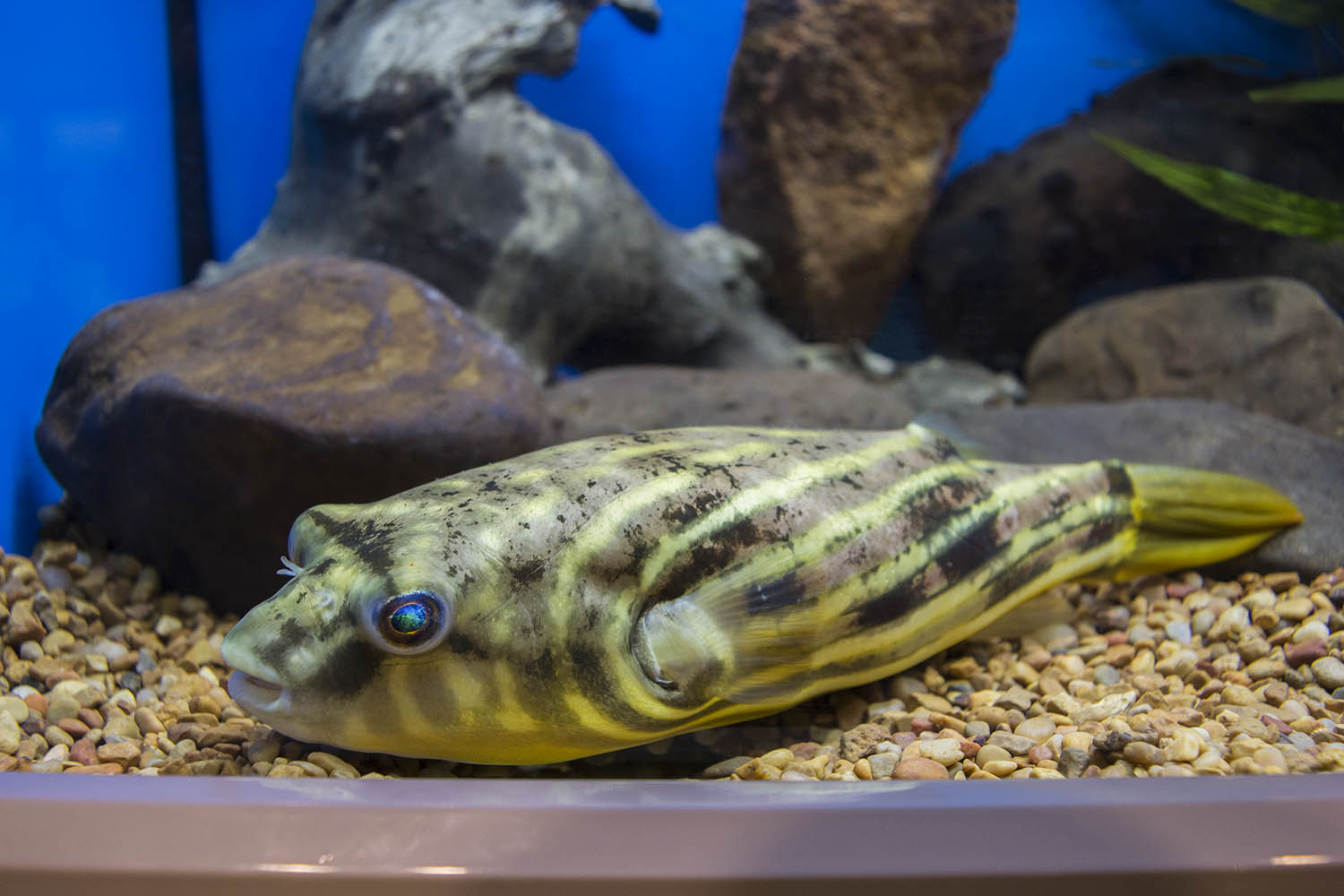 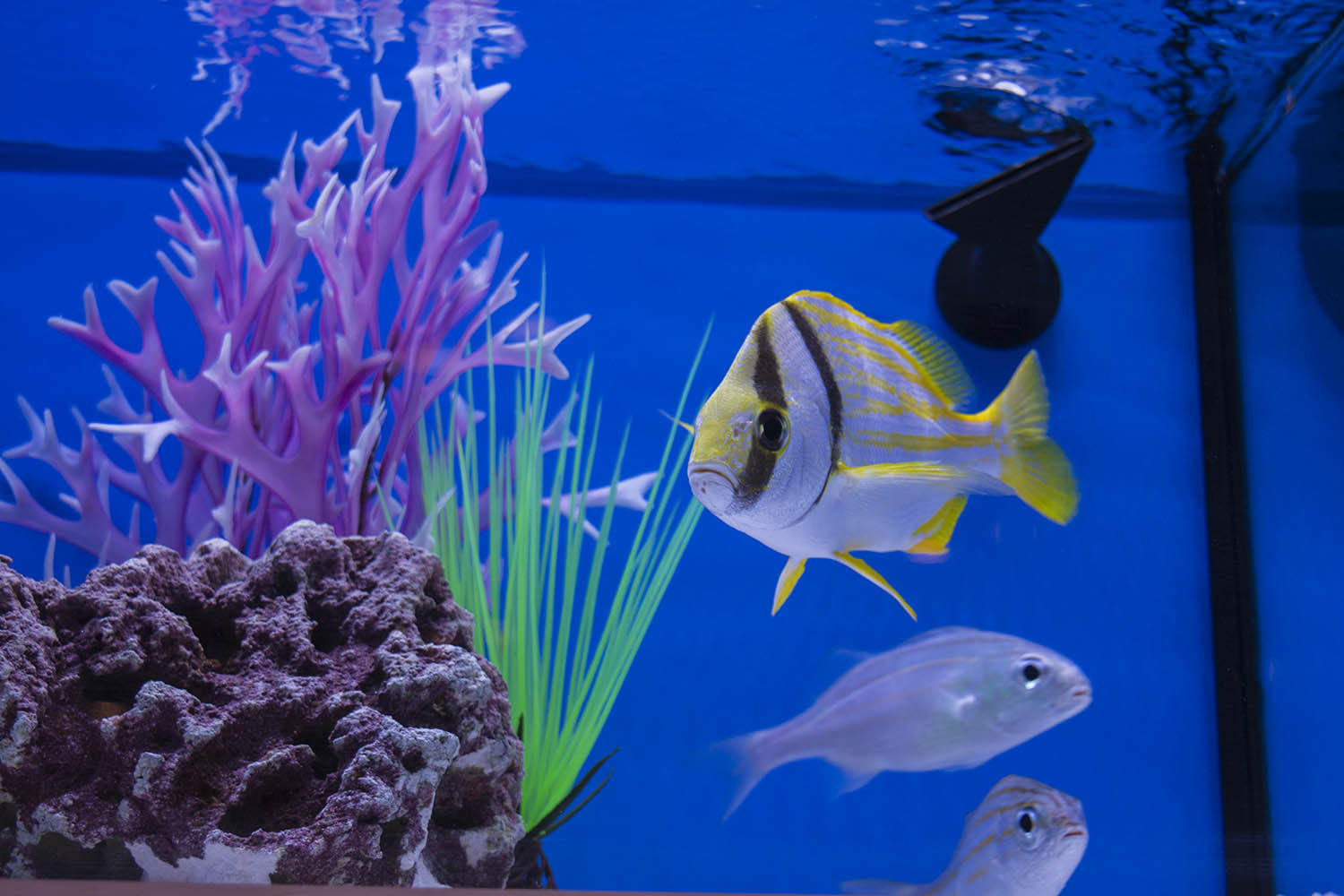 Captive-bred Porkfish (Anisotremus virginicus) and Grunts from Fisheye Aquaculture. Both of these species were worked on by Rising Tide and then brought into commercial production. 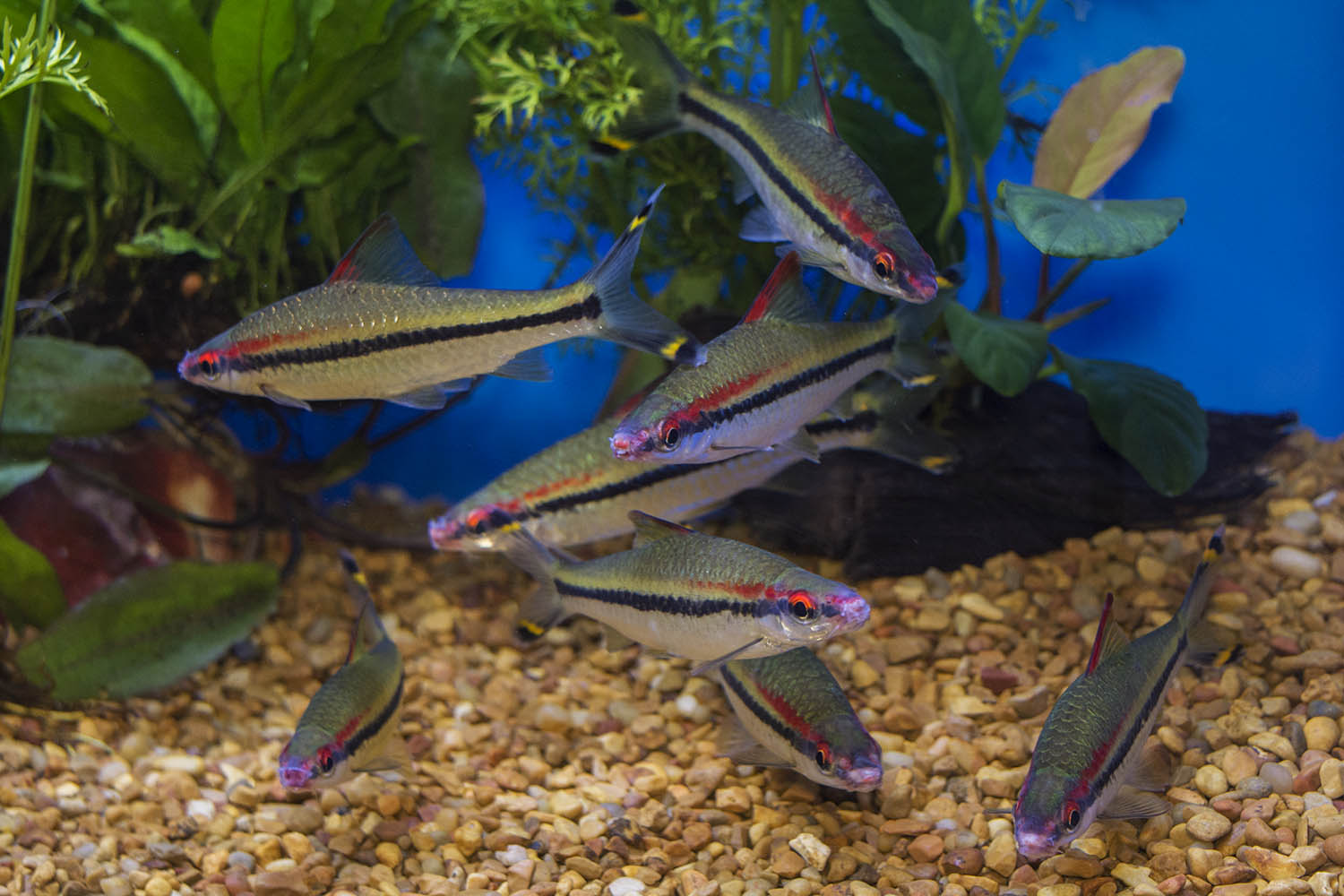 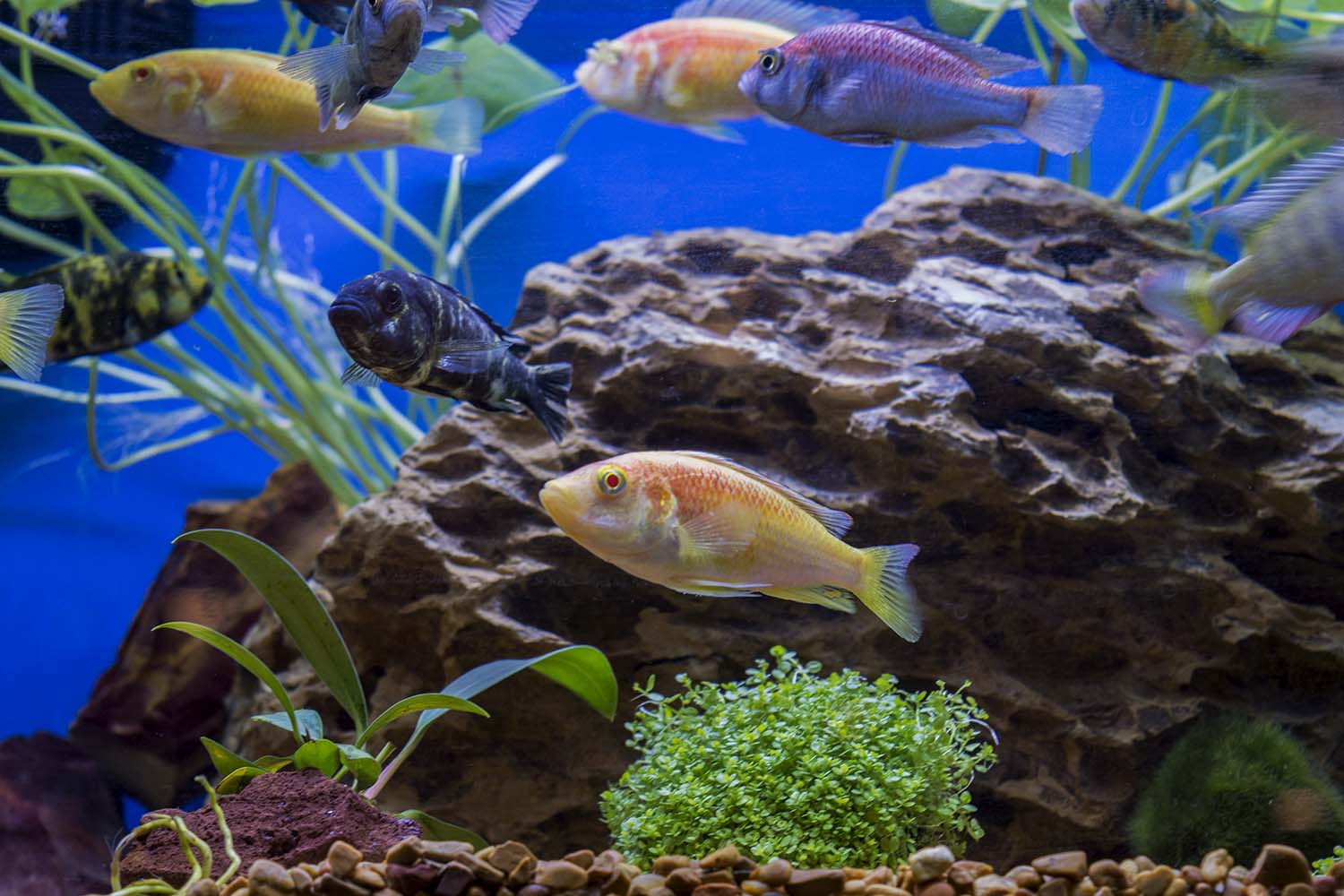 A nice group of Victorian Cichlids, including a beautiful new albino strain of Pundamilia nyerei (center) from Mike’s Cichlids