#NameTheChalice Results are in! 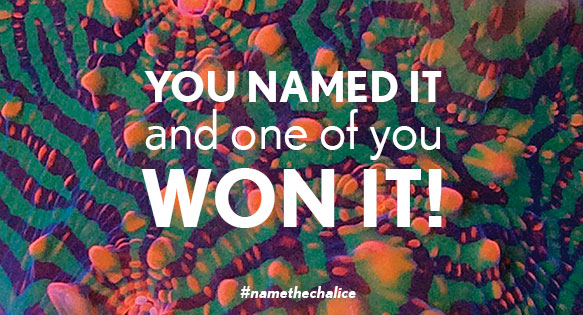 We’re delighted to announce the winner of our #NameTheChalice contest, sponsored by A&M Aquatics and CORAL Magazine. Readers helped generate more than 700 comments on the contest page, representing well over 1,000 individual, unique entries.

When we delivered the cleaned-up list of 1000+ names, Bill Backus of A&M Aquatics responded, “Judging by the entries a lot of people had a good time with this. I have been watching it and watching the names and now we have a fun job going through a heck of a list!”

It’s fair to say that the deep list of names gave the crew at A&M quite the challenge in picking a winner. “We spent most of the day yesterday debating the best name,” wrote Brian Wagner. Brian furnished us with a finalist list earlier this week, and in the end, it came down to a tie-breaker at A&M to pick the winning name. The finalists included:

So, without further delay, we present our winner: 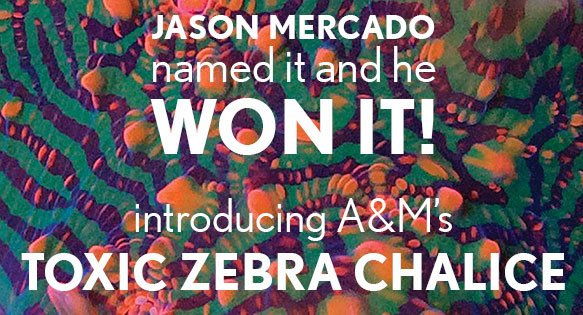 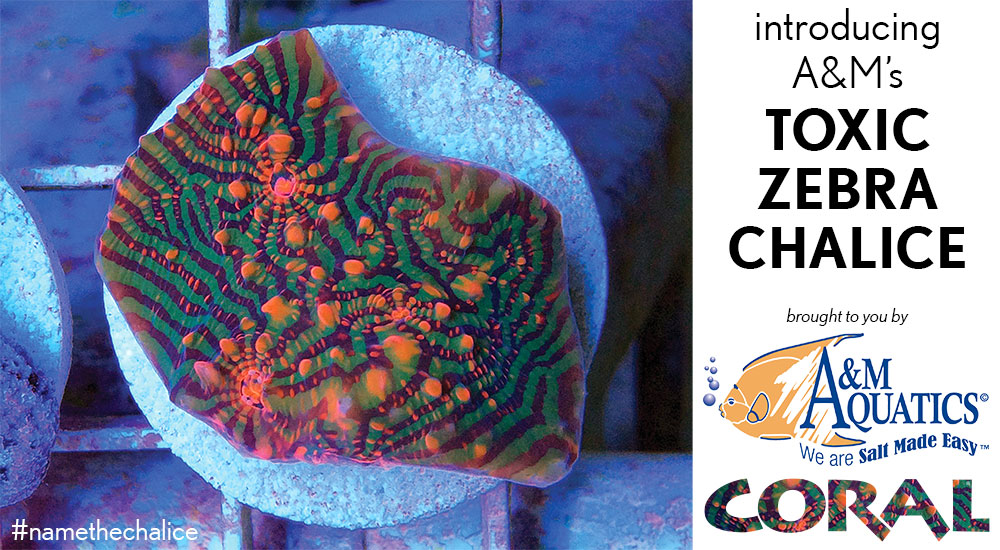