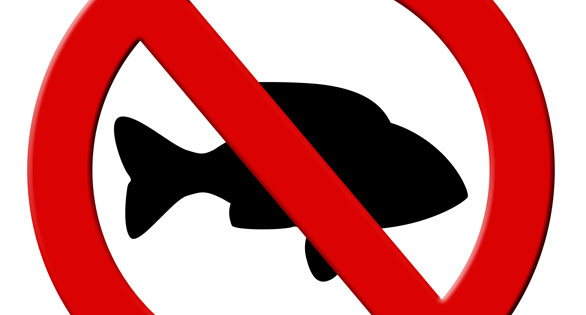 New law would severely regulate the import and commerce in “non-native wildlife taxa”
As feared by some in the pet industry, new federal legislation that could halt the importation of many species of livestock and pets, including fish and aquatic organisms bred or collected for the aquarium trade has been introduced in Washington. 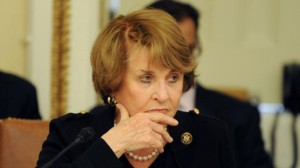 Representative Louise Slaughter (D-NY) sponsor of HR 996, a bill: To establish an improved regulatory process for injurious wildlife to prevent the introduction and establishment in the United States of nonnative
wildlife and wild animal pathogens and parasites that are likely to cause harm.

H.R. 996 seeks to set up an “accepted” (white) list of common domesticated pets and livestock (dogs, cats, goldfish, farm animals), and an “unaccepted” (black) list. By default the black list would cover everything not included on the “accepted” list, including, potentially, thousands of species of fish, aquatic invertebrates, reptiles and amphibians found in the pet trade.

This is a “guilty until proven innocent” approach that would add all “unaccepted” species to the Injurious Wildlife list of the Lacey Act in one massive blanket listing. Hundreds of species could be prohibited as criminal acts to import or ship in interstate commerce and be subject to sanctions under the Lacey Act.

In addition to the 50 states of the US Union and the District of Columbia, the law would also cover: Puerto Rico, Guam, the Northern Mariana Islands, the Federated States of Micronesia, the Republic of the Marshall Islands and the US Virgin Islands.

Senator Kirsten Gillibrand (D-NY), along with Senator Bill Nelson (D-FL) reportedly will introduce a companion bill into the US Senate later in this session.

According to the US Herpetological Alliance, “Most reptiles and amphibians would fall to the “unaccepted” list and be subject to sanctions,” and the Alliance is preparing to oppose this legislation.